Ahead of its first rocket launch and winning a contract from NASA, Firefly Aerospace looks ready to take over. The aerospace firm owned by Max Polyakov hints at even more ambitious plans ahead. 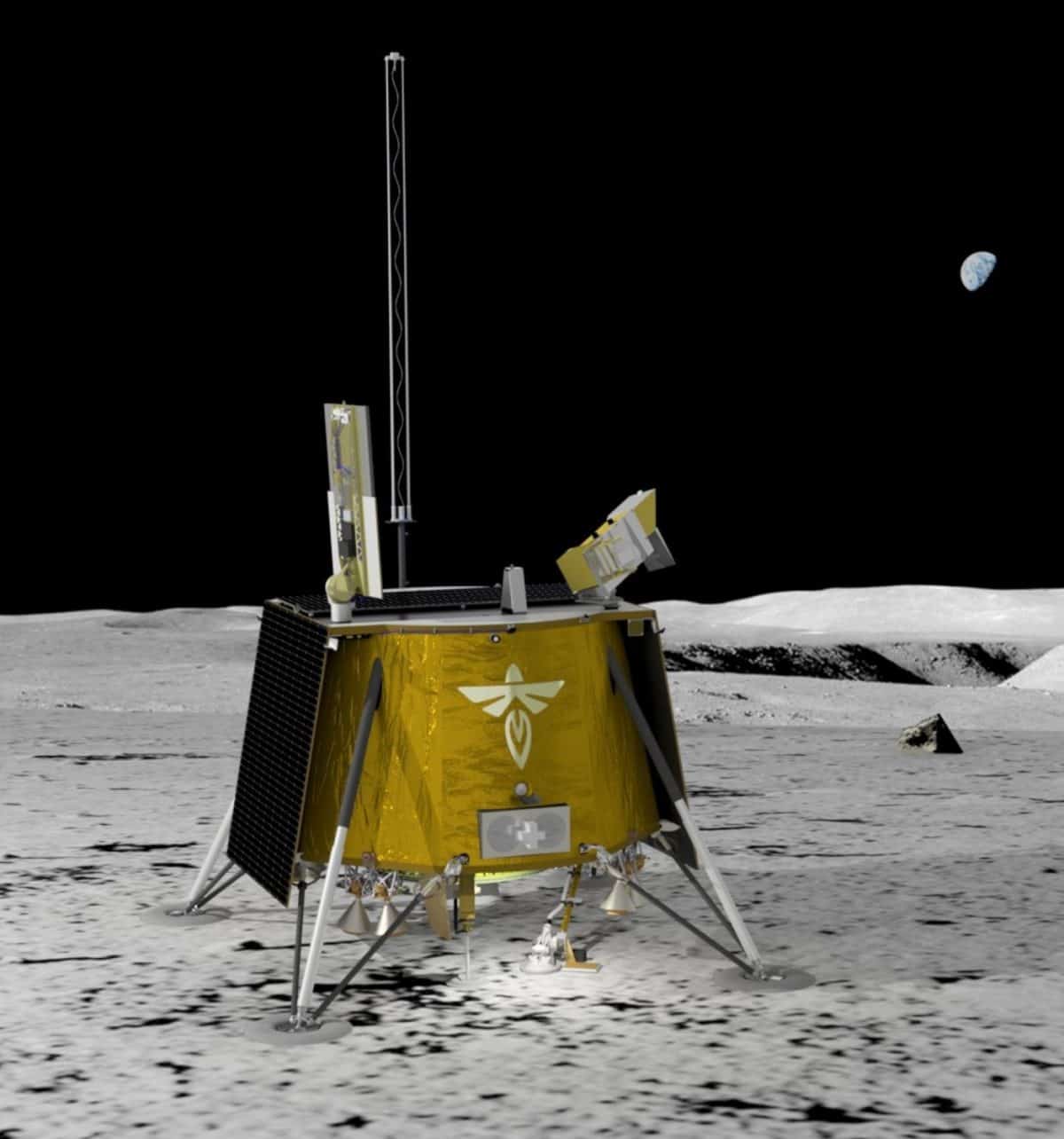 Ukrainian entrepreneur Max Polyakov looks to be having a very good year following news of a deal brokered recently by his Firefly Aerospace Inc. and NASA. The aerospace start-up that was on the verge of bankruptcy in 2017 has been granted a $93.9 million contract to transport 10 scientific payloads to the moon on behalf of NASA. This mission will complement the North American Space Agency’s latest generation of lunar expeditions, starting with the Artemis II mission aiming for a launch in 2023.

Max Polyakov couldn’t have asked for a more fortuitous prelude to his latest round of investment in Firefly Aerospace (Austin, Texas), which looks to have secured contributions from several high-profile companies and individuals. Confirmed investment partners include Raven One Ventures, DADA Holdings, and Canon Ball, along with contributions from cryptocurrency entrepreneur Jed McCaleb. So far, Firefly Aerospace and Max Polyakov have raised $75 million this year, ahead of the launch of the space technology firm’s maiden rocket, scheduled for the middle of 2021. Firefly’s board still hopes to raise another $300 million by the end of the year, as the company undertakes an ambitious stage of expansion that could see it become a significant player in the booming space technology sector.

The meteoric rise in the company’s fortunes seems astonishing, especially considering it has not yet launched a single rocket. However, upon closer inspection, it’s easy to see why the new partners have bought into the venture with such enthusiasm. The company’s immediate future rests on the success of its new Alpha rocket, a medium-sized spacecraft positioning itself in the market between the larger rockets of SpaceX and the smaller launch vehicles produced by Rocket Labs. The first flight of the Alpha rocket will take place at California’s Vandenberg Air Force Base in June of this year. It will be capable of carrying a primary payload of CubeSat units for commercial partners that will be launched into Low Earth Orbit (LEO). Should the first launch prove a success, Firefly executives are anticipating a much faster turnaround for the next Alpha mission, potentially as soon as October later this year. A successful launch will allow the company to approach new investors on more favorable terms and help secure funding for the firm’s ambitious program of future expansion.

The Sky’s the Limit

The Alpha launch may just be the tip of the iceberg for Firefly Aerospace’s future plans. They have already started working on the craft for the NASA partnership, titled Blue Ghost. Additionally, the firm is looking at the viability of developing an even larger rocket than the Alpha model, along with tentative designs for a reusable spaceplane later down the line. Firefly Aerospace is now valued at over $1 billion with a bright future ahead. With the additional prestige of a NASA collaboration, it looks like the company’s fortune will continue to rocket upwards in the coming years.