The United Kingdom is the most surveilled nation in the world, with London leading the charge when it comes to local authority spend on security cameras. Yet, while there has been backlash against what some see as an urban Orwellian nightmare, the College of Policing has found that the increased number of cameras in public […] 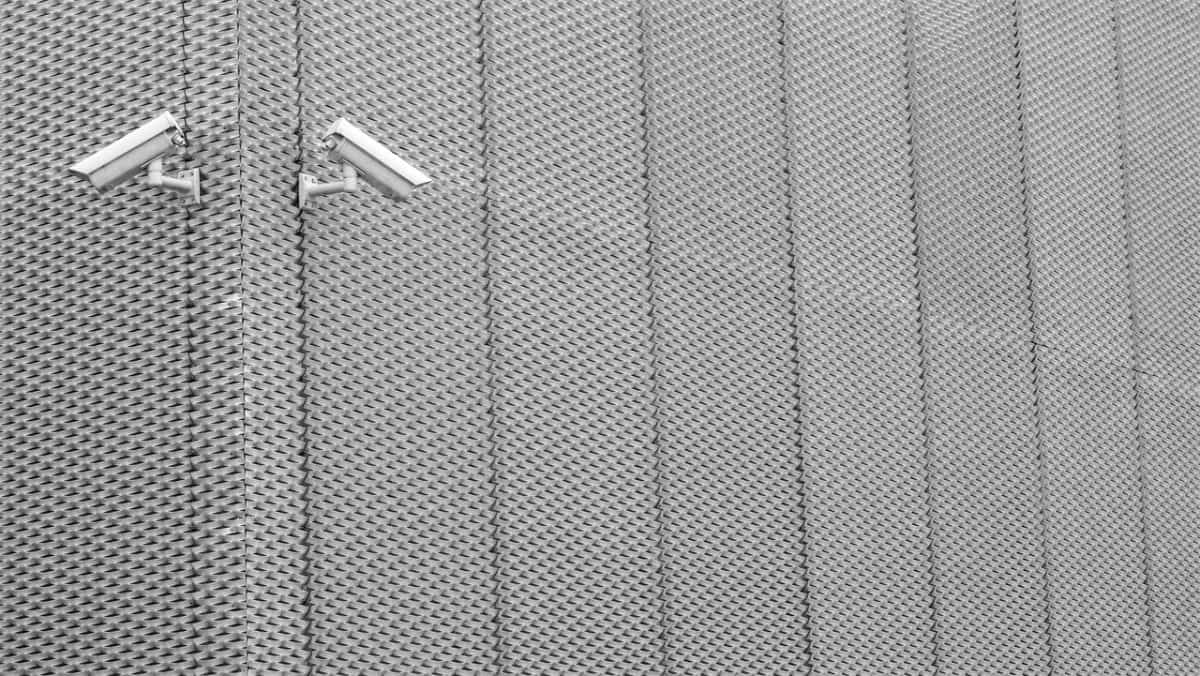 The United Kingdom is the most surveilled nation in the world, with London leading the charge when it comes to local authority spend on security cameras. Yet, while there has been backlash against what some see as an urban Orwellian nightmare, the College of Policing has found that the increased number of cameras in public places has led to a “small, but statistically significant” reduction in crime levels.

It makes sense for businesses who operate out of large premises, or retail outlets with expensive stock, to invest in commercial CCTV as part of their standard security practices. But according to Security 201, as CCTV systems become more affordable, “they have become more accessible to homeowners, and the number of home security cameras has increased.”

There are other public spaces beyond the high street, too, which you might not have expected to benefit from this enhanced level of surveillance. Let’s explore three of the places where CCTV is most necessary, but least expected.

While they may be the last place one would think needed security, religious buildings in the UK are frequently targets for theft and vandalism. This need for security measures has been linked to the threat of terrorism, with one Home Office guidance paper recommending bouncers alongside CCTV and personal alarms for places of worship.

However, the much more prosaic truth is that churches and other heritage buildings are frequently subject to metal theft, which annually costs the UK around £770m in repairs and replacement. While there are funds for physical security devices available as part of the Government Hate Crime Action Plan, these do not cover crimes such as metal theft or the theft of valuable religious artefacts. With current safeguards proving inadequate, local churches have had to resort to crowdfunding for necessary security technology, with CCTV playing a vital role in this fight against vandalism.

While many people have likely spent far too much of their work time watching cute webcam footage from donkey sanctuaries, CCTV has been put to great use in the agriculture industry over the past five years. Last summer saw the introduction of a proposal to install CCTV in every abattoir in England, in a bid to “bolster welfare standards and enforce laws against animal cruelty”. The move has been praised by various animal rights groups, as well as supermarkets, all of whom have campaigned for such supervision for years.

Beyond animal welfare, CCTV can be an extremely beneficial security precaution for farmers. According to the most recent figures, the average farm size in the UK is 84 hectares (840,000 m2), which makes them impossible to monitor comprehensively without technological assistance. Farms can use motion-activated CCTV to monitor the land for intruders who may be engaged in theft or fly-tipping (which costs nearly £800m per year to clean), as well as the wellbeing of crops, livestock and staff. Furthermore, many CCTV systems are now integrated with smart technology, which will notify farmers via their smartphones in case of any incidents.

As open public spaces, city parks in urban areas are arguably the locations on this list where one would most expect there to be CCTV systems installed. However, moves to introduce surveillance cameras to parks around the world has occasionally been met with scepticism from residents who live near these green areas. In Seattle, for example, the mayor had cameras installed at the city’s Cal Anderson Park without informing local residents or the council. The cameras were removed three years later, following a public outcry around privacy, and how the footage was taken and stored.

Despite this, CCTV in public parks has its uses in reducing, or curbing altogether, illicit activity such as drug use and vandalism. Local councils, in particular, have praised CCTV schemes in parks as necessary preventative measures against after-hours damage to property and foliage. As the technology behind security cameras evolves and improves, features such as facial recognition and the ability to count the number of people in an open space, will be invaluable to such expansive public areas.