There are few cities in the world that showcase the turn of the seasons quite like London, and as such, as a London dweller, you become quite attached to the classical seasonal traits. Summers spent sat on rooftop terraces sipping Prosecco and munching on Mediterranean-style salads, autumns in warm pop-up restaurants nursing a large glass […]

by Joe Mellor
in Food and Drink, Lifestyle 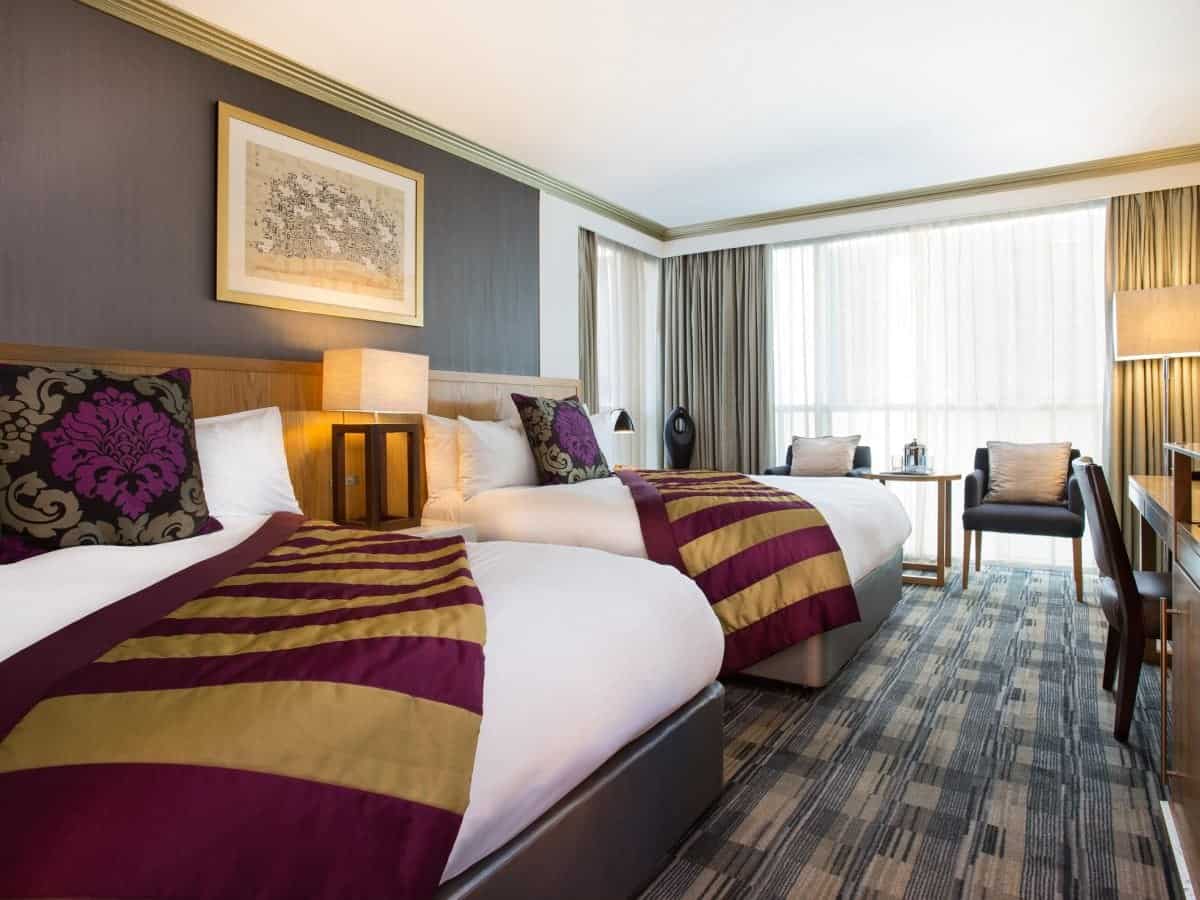 There are few cities in the world that showcase the turn of the seasons quite like London, and as such, as a London dweller, you become quite attached to the classical seasonal traits. Summers spent sat on rooftop terraces sipping Prosecco and munching on Mediterranean-style salads, autumns in warm pop-up restaurants nursing a large glass of Pinot Noir and eating game,  winter spent wrapped up next to a log fire and the spring spent dining on as many bowls of soup as needed to see you through to the warmer months again.

Walking across Blackfriars Bridge on Sunday eve I suddenly became very conscious of this seasonality as I cast my mind back to days drinking by the river in the summer and nights drinking in Fleet Street pubs in the cooler months. Within a stone’s throw was the lovely restaurants of Bread Street and St Pauls and the culinary delights sprinkled around Farringdon as well as the many cultural spots that transcend seasonality, the Museum of London, Tate Modern and the Tower of London among others. It had me thinking; this would be an idyllic hub for exploring this great city.

The Crowne Plaza is one of the first buildings that meets your eye as you cross the bridge into city, the gloriously lit white stoned building within touching distance of the newly designed, spherical entrance to Blackfriars Train Station. The rotating doors open up to a comfortable lounge and a reception area that champions – correctly, in my opinion – open booths rather than a bar-like counter to allow for a more personal interaction with the reception staff. The hotel had kindly accommodated me in one of the newly decorated suites on the fourth floor which the porter duly showed me up to, showcasing polite but professional mannerisms which (I’m frightfully unsociable) were appreciated.

The suite was really quite enchanting and tremendously spacious for a central London hotel. I was able to relax with a coffee from the Nespresso machine as I helped myself to a well arranged fruit platter and rested my tired (a huge exaggeration for a Sunday afternoon) feet on an enviable chair and foot rest combo, admiring the room’s eclectic aesthetic which reminded me somewhat of the dashing Paul Smith branding. Along with the coffee machine the room housed a small kitcheonette area that was impressively equipped, two flat screen TVs, a toilet in the lounge and a separate bathroom and toilet in a bedroom that was littered with homely cushions and a phone charging deck which came in handy when I unpacked to find I had forgot my phone charger.

I dined in the hotel’s Sichuan inspired restaurant The Chinese Cricket Club and was pleased to find the restaurant was very much its own entity and thus didn’t attract a wealth of business types with dishes scattered around their laptop and papers looking to get a quick fix. I found that it had a tremendously relaxing feel, almost hypnotic. The waiters moved glacially around the room and the temperature was pleasantly cool enough to relax into your chair and wind down.

Sichuan cooking is based on the seven key flavours – hot, spicy, sweet, sour, savoury, bitter and aromatic – and uses the staple seasoning of garlic, sesame, chilli and fragrant Sichuan peppers. I opted for Cricket Club duck spring rolls for an appetiser and Hunam lamb with scallions for main course with Sticky rice and washed down with a glass of Les Nuages Pinot Noir. Both courses expressed flavours I’d seldom experienced in Oriental cuisine, pinches of spice that in no way masked the cacophony of other exotic flavours that zipped across the tongue. I left feeling satisfied, but not overly full or bloated, which I’ve come to find I often do after a Chinese meal.

I called it a night at a reasonable hour and enjoyed a relaxing bath before sinking into the mountain of cushions that enticed you into a heavy sleep. I woke the following morning to the knock of a porter with a tray of sausages, bacon, hash browns and black pudding. Exiting the hotel to the hustle and bustle of Monday morning rush hour I felt like a new man, only to be slapped by a dose of reality in the office at 9am as a stream of emails filtered through. Oh well, I reflected shortly after, work hard, relax harder; that is the London way.