There is no doubt about it; the cost of being a motorist in the UK is continues to rise at a frightening and disproportionate rate.  Not only are car insurance premiums set to rise by £75 per annum for millions of drivers this year, for example, but the cost of fuel is also continuing to […] 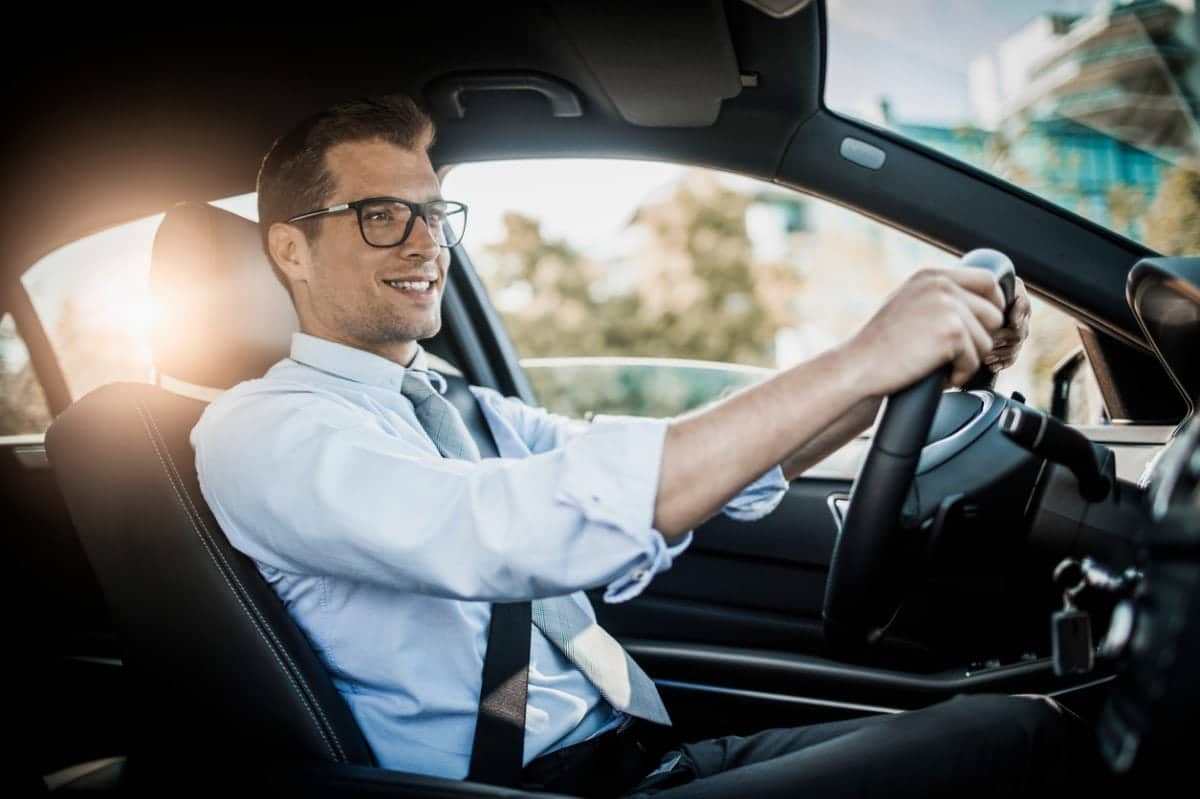 There is no doubt about it; the cost of being a motorist in the UK is continues to rise at a frightening and disproportionate rate.

Not only are car insurance premiums set to rise by £75 per annum for millions of drivers this year, for example, but the cost of fuel is also continuing to soar as part of sustained inflation. This creates huge financial challenges for those who are looking to buy and operate cars, forcing many to seek out proactive ways of minimising these costs.

In this article, we will ask whether being a more considerate and calmer driver can actively save you money, and if so how these savings will manifest themselves?

Considerate Driving Traits and the Importance of Being a Calm Motorist

The concept of considerate driving has been explored recently by car dealership brand Peter Vardy, which uncovered the most desirable traits that motorists can share. The consideration for other drivers was at the top of this list, with the research suggesting that allowing fellow motorists to cut in front of you during the rush hour period is the single kindest thing that one road user could ever do for another.

This makes perfect sense, as it is during the rush hour and peak travelling periods that drivers are tested in terms of their patience, attitude and decision making skills. Similarly, the study also suggested that considerate drivers were more likely to give right of way to fellow motorists, allow pedestrians to cross the road and showcase patience when dealing with learners during such times, creating a genuine sense of community and equality among every single road user in the UK.

Why Such Traits Create Safer Roads and Can Save You Money

This fascinating study underlines exactly what is required to become a considerate driver, while it also offers an insight into how such traits can actively lead to safer roads. After all, it is believed that 66% of all traffic fatalities are caused by aggressive driving and inconsiderate behaviour by motorists, which is why the rate of accidents falls dramatically in the cities highlighted by Peter Vardy as being the most considerate.

In Wrexham, for example, the number of traffic accidents have fallen by nearly 50% during the last 15 years, while also decreasing by a staggering 40% since the 1990s. The Welsh town was ranked as being home to the most considerate drivers in the UK, so there is clearly a direct correlation between the way in which motorists conduct themselves on the road and the likeliness that they will be involved in a collision.

This obviously enables drivers to minimise the risk of colliding with other road users and the costs associated with this, while it also provides motorists with an opportunity to reduce their insurance premiums

A less aggressive approach on the road can also reap significant financial dividends for motorists, primarily because it leads to more energy efficient and cost-effective driving. Many drivers will unknowingly allow revs to run up to 3,000 per minute (for a petrol car) and 2,500 (for a diesel car), for example, despite the fact that between 1,500 and 2,000 revs per minutes drive optimal fuel consumption.

Skipping gears between 2nd and 4th can also underpin a smoother and more cost-effective driving experience, and these facts highlight how modest and relaxed motoring can lead to financial savings.

As these various studies and findings underline, there is a definitive link between considerate driving and safer roads.

Upon further examination, it is also apparent that adopting a more thoughtful and less aggressive approach to driving can actively reduce the cost of operating your vehicle, particularly in terms of fuel, unscheduled maintenance and your annual insurance premiums.

So, the next time you head out onto the open road, try to consider the needs of fellow road users and see how this translates into reduce costs!