Do you remember 19th November 1994? “Baby Come Back” by Pato Banton featuring Ali and Robin Campbell of UB40 was number one, Chelsea and Manchester City were flirting with Premier League relegation, and Mr. Blobby was only two years old. Most significantly, it’s also the date that the first ever National Lottery draw was televised. […] 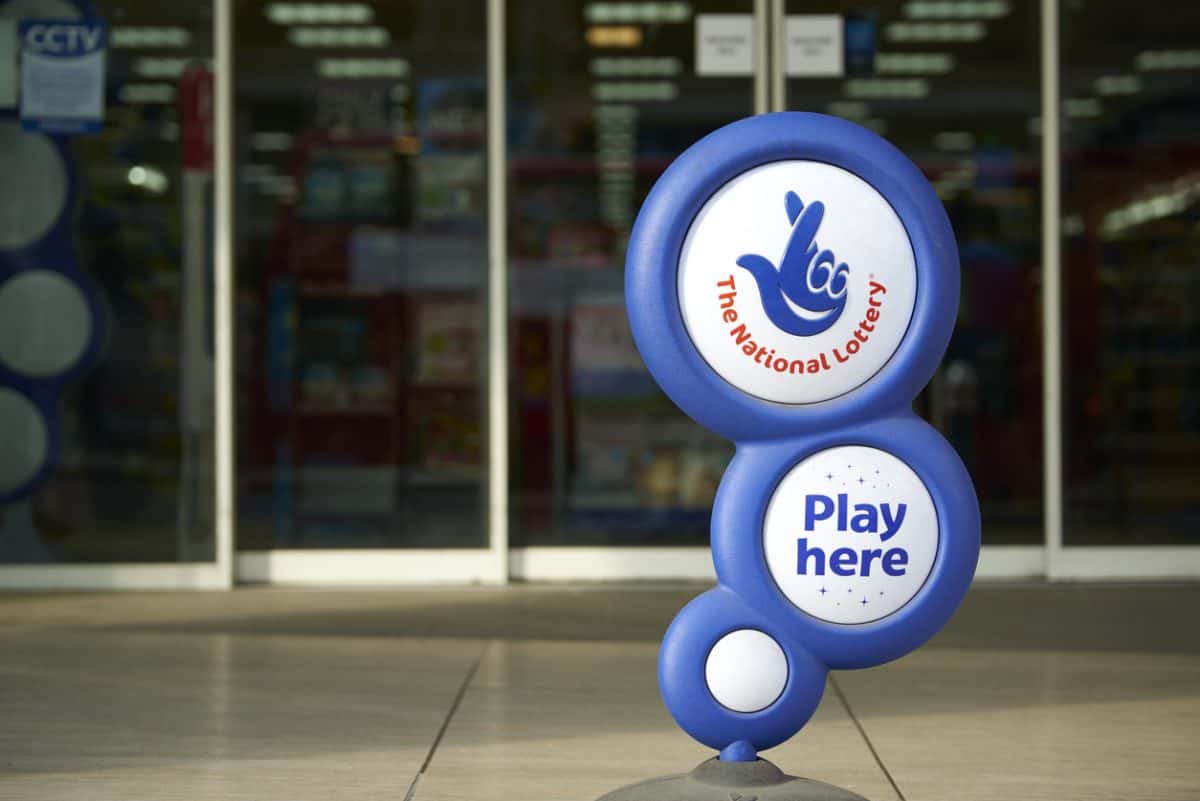 Do you remember 19th November 1994? “Baby Come Back” by Pato Banton featuring Ali and Robin Campbell of UB40 was number one, Chelsea and Manchester City were flirting with Premier League relegation, and Mr. Blobby was only two years old. Most significantly, it’s also the date that the first ever National Lottery draw was televised.

Now a national institution, the National Lottery is about to celebrate its 25th anniversary. Since its inception, it has paid out more than £59 billion in prizes—creating around 5,100 millionaires—and raised over £38 billion for good causes. With 50% of the population still playing the state-franchised lottery at least once a month, punters are still thinking it could be them who wins the jackpot.

In the quarter of a century since the National Lottery was established, it has naturally gone through many changes. Here are a few of the most significant ones.

While not technically the first-ever national lottery draw in the UK—Queen Elizabeth I launched the maiden nationwide lottery in 1569—the inaugural National Lottery draw was broadcast live on the BBC 425 years later. John Major’s government had established the game the previous year, with Camelot seeing off seven competitors to win the bid to be its operator. With tickets made available five days before that first draw, lottery fever quickly gripped the nation, with around seven million tickets sold in the first 12 hours.

Hosted by a Mr. Blobby-less Noel Edmonds, the hour-long launch show pulled in a staggering 25 million viewers. Eighteen-year-old Deborah Walsh won the chance to press the very first lottery button, beating 48 other contestants in an “It’s a Knockout”-style competition. There was mild disappointment when nobody was made a millionaire, but the £5.9 million jackpot split between seven winners, each taking home just under £840,000. Interestingly, the Queen herself was rumoured to have won £10 in the draw.

Another landmark moment came in 1999 when the National Lottery Commission was founded in the wake of the previous year’s National Lottery Act 1998. Sponsored by the Department for Culture, Media and Sport, the organisation was put in place to ensure that players were treated fairly, the nation’s interest in the lottery was protected, and that Camelot stayed motivated in maximising the benefits the National Lottery brought to the public.

One of the main changes the National Lottery Commission brought in was controls protecting against excessive and underage play. This included making it so that The National Lottery was not marketed at under-16s, encouraging retailers to ask those purchasing tickets for ID, and ensuring scratchcards weren’t named or designed in a way that encouraged reckless playing. The commission also closely monitored the game to make sure that everything from the draws to the payment process was conducted properly. However, it was abolished in October 2013, and replaced by the Gambling Commission, which regulated all gaming within the UK.

The National Lottery moved into the digital age in late 2003, when Camelot announced that players no longer had to physically buy tickets, and could instead pick their numbers on the National Lottery website. This followed an initiative launched earlier that year in which interactive scratchcards could be played online. The game’s digitisation meant that tickets were kept safe, and winners were prompted to claim their prizes with notification emails, which was groundbreaking at the time. This helped solve the issue of unclaimed prizes, with one individual missing the chance to win £2.6m the month before the initiative was launched.

The launch paved the way for expanded online lottery play, providing a platform for independent lottery companies to start offering Brits new and exciting ways to get involved. For example, you can now buy tickets for draws from around the world, play instant win mini-games, and even set up or join a lottery syndicate online. These companies encourage online interaction between players too, with sites like Lotto Social offering a members-only section where syndicate members can communicate. The rise of the online lottery has therefore brought people together to play like never before.

On 12th May 2010, the number of balls was increased from 34 to 39 and the jackpot was doubled again to half a million pounds. In addition, a new prize was created for simply matching the Thunderball number, and a Friday draw was added alongside the Saturday and Wednesday Thunderballs. In 2018, an additional Tuesday draw was also introduced, taking the total number of Thunderball draws in a week up to four.

22 years on from its launch, the BBC scrapped the National Lottery Saturday night draw in November 2016 after a slump in viewing figures. Whilst the show was watched by some 17 million viewers at its peak, just 3.2 million were tuning in at the time of its axing. From January 2017, players could only see the results online, or via a bulletin airing after the news on certain evenings. This came in the wake of the BBC’s decision to drop the mid-week show in 2012.

Last year, however, the show regained its place on primetime TV, after moving from BBC to ITV. Lasting just 90 seconds, the new-look programme is a far cry from the hour-long extravaganza that heralded the National Lottery’s arrival onto our TV screens.

It’s obvious that the game is not the mainstream force it once was, but with a new class of online players, there’s plenty of cause for optimism as the National Lottery approaches its 25th anniversary. Raising over £1.6bn for good causes during 2017/18 and with a high percentage of the population continuing to buy tickets, it evidently remains an important institution. Here’s to another 25 years.