Researchers have identified a link between severe Clostridium difficile - or C.diff - infections and use of NSAIDs, or non-steroidal anti-inflammatory drugs, which include aspirin and ibuprofen 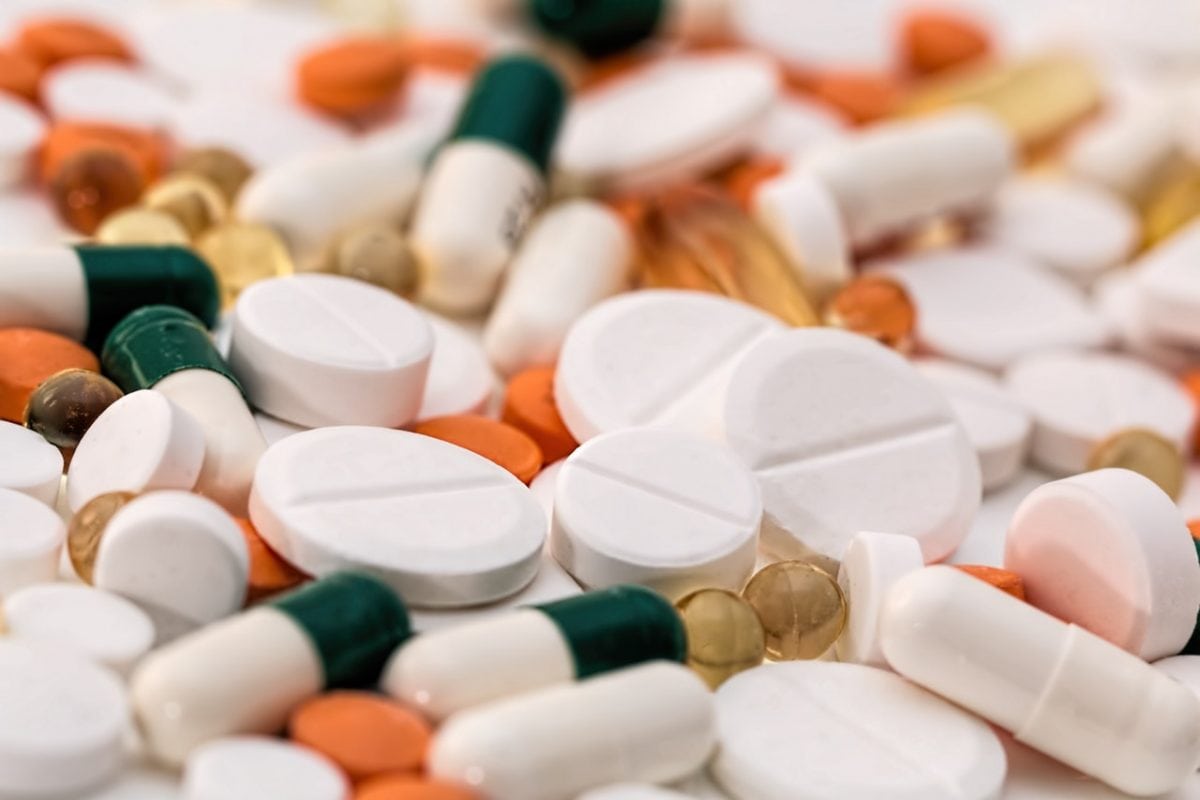 Taking popular over the counter painkillers could make people more susceptible to a potentially fatal superbug, warns a new study.

Researchers have identified a link between severe Clostridium difficile – or C.diff – infections and use of NSAIDs, or non-steroidal anti-inflammatory drugs.

Common NSAIDs include aspirin and ibuprofen.

It has been previously shown that people treated with antibiotics are at heightened risk of C.diff because those drugs disturb the microbial balance of the gut

The new findings, published in the journal mBio, provide evidence for a connection between NSAIDs and C.diff, as well as an explanation of the underlying biological mechanism.

Researchers say that a better understanding of how NSAIDs affect the severity of C. diff infections could inform the development of future treatments.

The bacterial infection can affect the bowel and cause diarrhoea. The infection most commonly affects people who have recently been treated with antibiotics and can spread easily to others.

C Diff infections are unpleasant and can cause serious bowel problems and can even prove fatal for frail older people.

Leader of the new study Professor David Aronoff, a microbiologist and infectious diseases expert at Vanderbilt University in the United States, said: “We are always trying to think of modifiable risk factors for the disease.”

The researchers followed two groups of antibiotic-treated mice for one week after infection with C.diff. One group had been treated with an NSAID called indomethacin prior to infection, and the other hadn’t.

Prof Aronoff and his colleagues determined that even brief exposure to the NSAID prior to C.diff inoculation increased the severity of infections and shortened survival.

Further cellular and genetic analyses revealed that the NSAID exposure altered the gut microbiota and depleted the production of prostaglandins, hormone-like substances known to play an important role in gastrointestinal health.

The researchers said that their observations align with previous studies reporting that NSAIDs can cause or exacerbate an inflammatory disease called colitis, also by inhibiting the body’s production of prostaglandins.

In the new study, the researchers conclude that NSAID-driven changes worsened C.diff infections by impairing epithelial cells – the main defence system in the intestine against infectious taxa – and by disturbing the normal immune response.

They studied the impact of only one NSAID, indomethacin, but Prof Aronoff believes the findings might extend to other common NSAIDs, including ibuprofen and aspirin, since they all have roughly the same biological mechanism.

He added: “Ultimately, these new results might guide how we treat people with C.diff, particularly with pain management.

“Right now, it’s too early for our results to guide clinical care, but they should be a stimulus for future studies.”