"If we were playing authoritarian bingo we'd have a full house," the Labour MP told parliament. 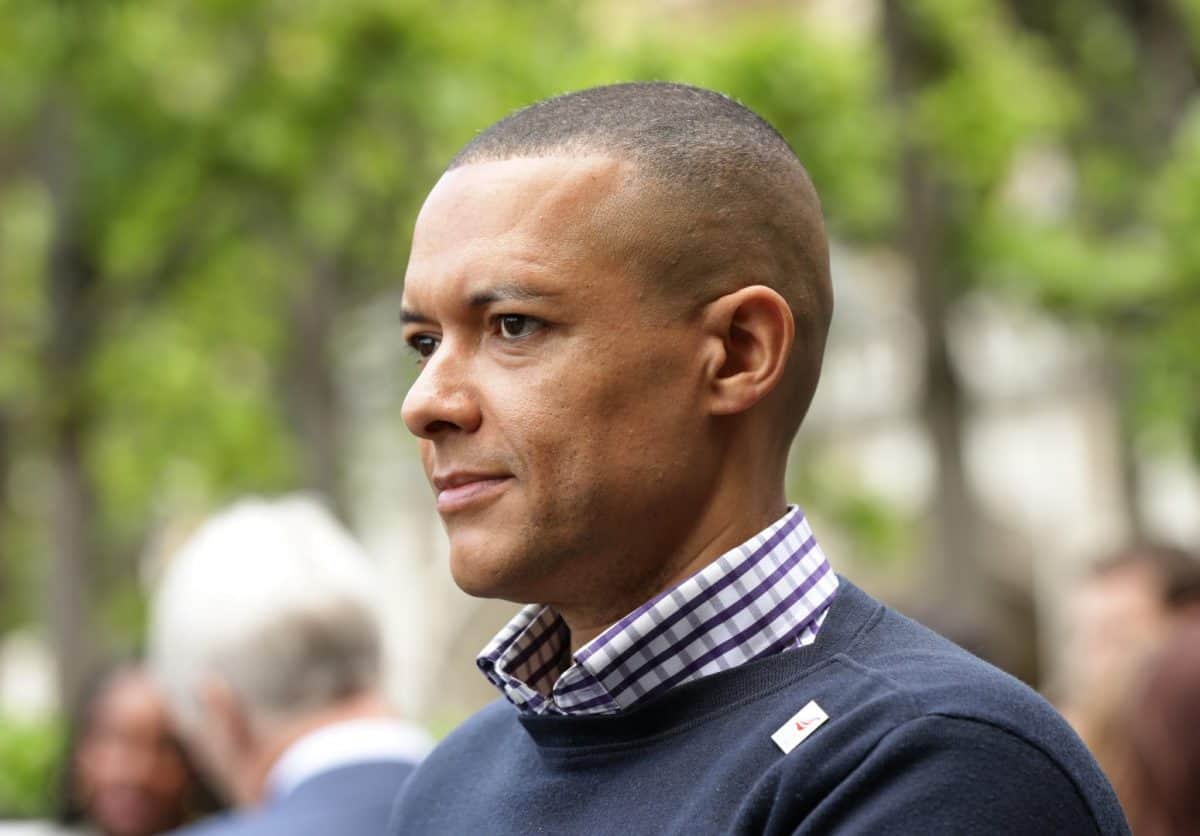 Clive Lewis has hit out at moves to water down the Human Rights Act, branding the government “increasingly authoritarian” in parliament.

Proposals to prevent so-called “abuses of the system” will be unveiled by the justice secretary in the Commons on Tuesday, with the new measures aimed at strengthening “typically British rights” and adding a “healthy dose of common sense” to the interpretation of legislation and rulings, according to Dominic Raab.

But the move has prompted a backlash from campaigners who say they are a “threat to how and when we can challenge those in power”, warning the rights of “ordinary people” could be “fatally weakened” by the changes.

Martha Spurrier, director at human rights group Liberty, said: “This plan to reform the Human Rights Act is a blatant, unashamed power grab from a Government that wants to put themselves above the law.

“They are quite literally rewriting the rules in their favour so they become untouchable.”

Sacha Deshmukh, the chief executive of Amnesty International, said human rights are not “sweets” ministers can “pick and choose from” and the “aggressive” attempt to “roll-back” the laws needs to be stopped.

He added: “If ministers move ahead with plans to water down the Human Rights Act and override judgments with which they disagree, they risk aligning themselves with authoritarian regimes around the world.”

In parliament today, Clive Lewis said if we were playing authoritarian bingo “we’d have a full house,” adding:

“This isn’t a party of freedom, it’s a party of growing authoritarianism.”