Carol singing, sending Christmas cards and kissing under the mistletoe are among the traditions we miss most, a study found. A poll of 2,000 adults found many of us also yearn to go back to the days when going for a post-Christmas walk, making homemade mince pies and going to pantomimes were the norm. Other […]

Carol singing, sending Christmas cards and kissing under the mistletoe are among the traditions we miss most, a study found.

A poll of 2,000 adults found many of us also yearn to go back to the days when going for a post-Christmas walk, making homemade mince pies and going to pantomimes were the norm.

Other festive rituals we’d like to see make a comeback include making our own Christmas cake, drinking eggnog and setting the Christmas pudding alight.

Those polled would also like to see more people returning to turkey on Christmas Day rather than opting for other trendier options.

It also found eight years old is the age that we most enjoy Christmas.

A spokesman for Costa Coffee said: “The research suggests a number of festive traditions aren’t as popular as they once were, but clearly we’d like to change that.

“Traditions such as kissing under the mistletoe and carol singing are so entwined with the imagery of Christmas that they’ll surely continue to be a festive fixture.

“For many of us, spending quality time with the people we cherish is key at Christmas – and perhaps having one mince pie too many.” 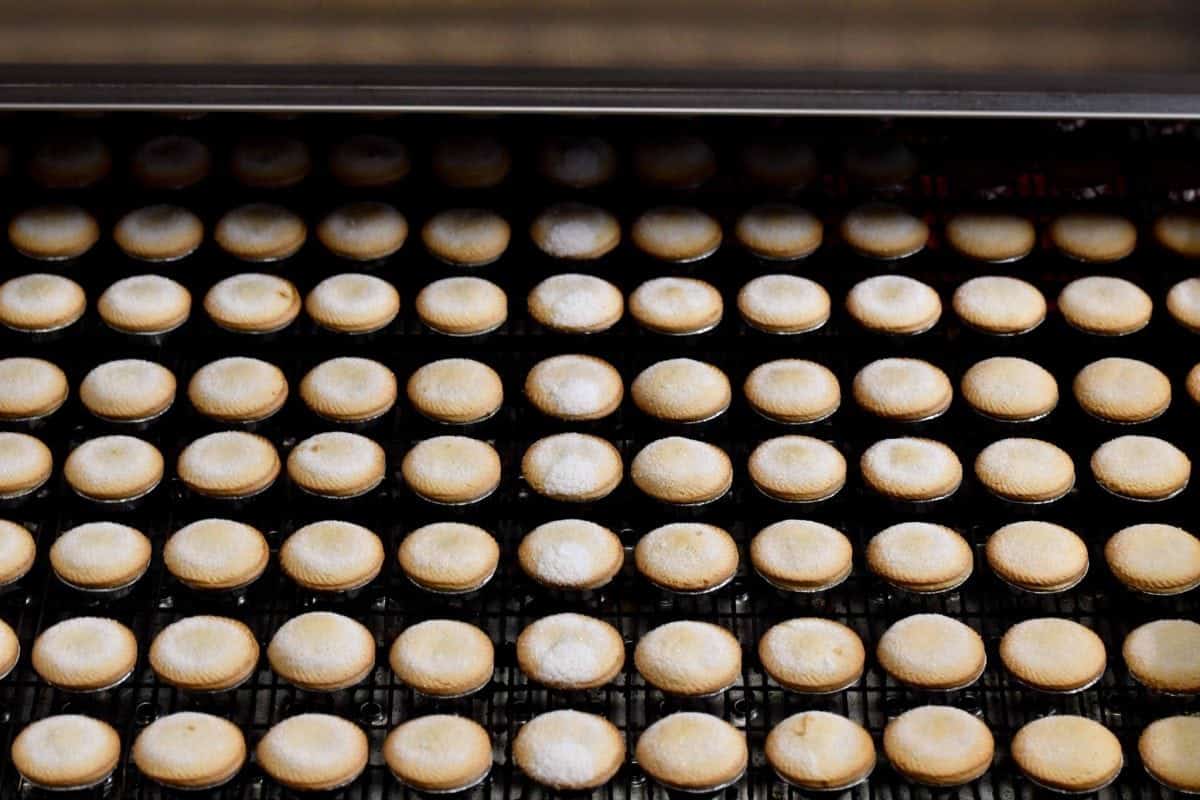 It also emerged 68 per cent would like to see a return to traditional Christmas values.

We’d also like to see an increase in the number of us giving a shoebox full of useful items to charity, making Christmas pudding at home and watching the Queen’s speech.

Despite this, Christmas traditions are less important to us than being with our families, the study found.

And a greater number of us value giving gifts more than we do receiving them.

Eighty-six per cent still enjoy the festive period and 39 per cent said it’s their favourite time of the year.

The research, carried out by OnePoll.com, also found wearing Christmas jumpers, watching the Doctor Who special and leaving food out for Santa are among our most beloved traditions. 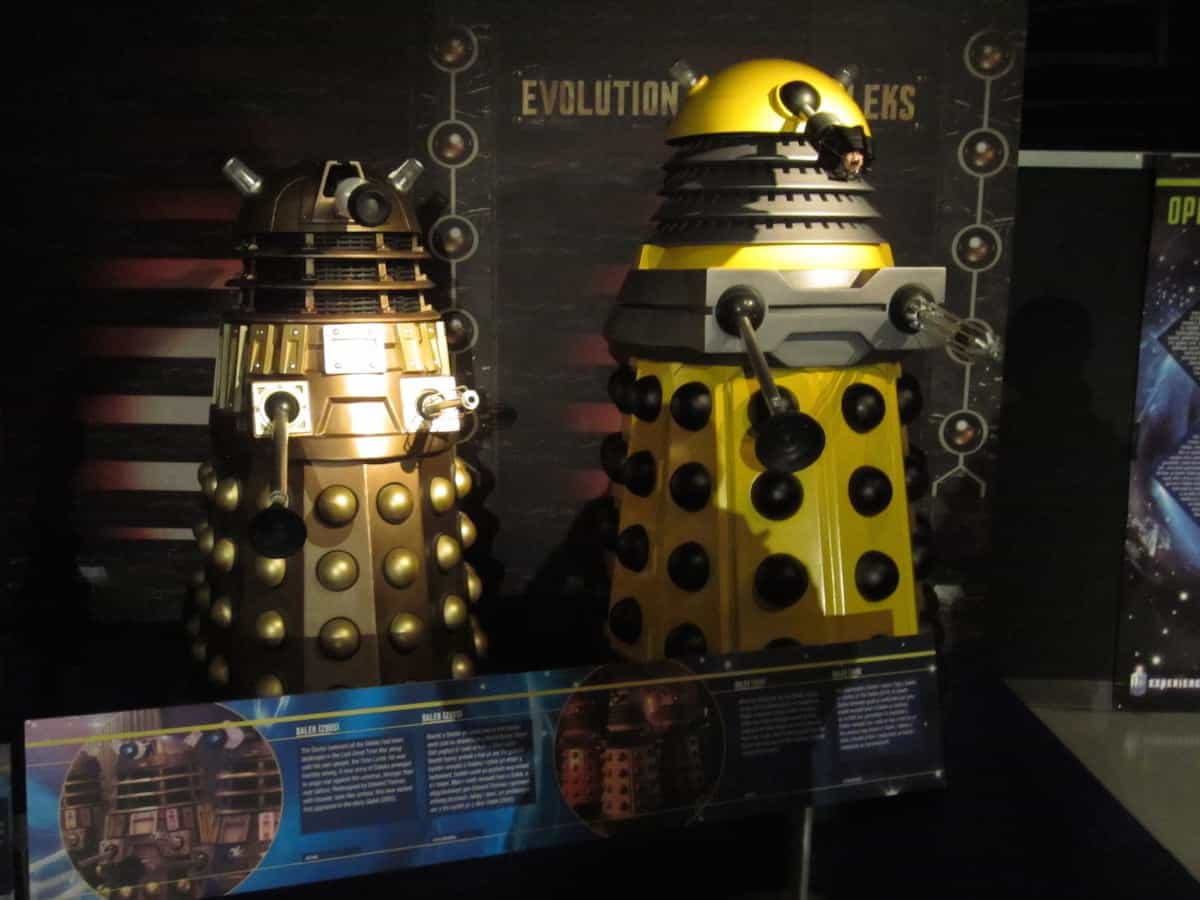 Opening the doors on our advent calendars, going to German Christmas markets and drinking mulled wine also get us in the festive spirit.

A spokesman for Costa Coffee added: “Christmas is always a special season and this year we’ve gone one step further to encourage people to connect – literally.

“This event is not only about attempting to break a Guinness World Records title, but to help people to take a moment to connect with loved ones over the festive season.

“We look forward to seeing the turn out – fingers crossed we can claim the title!”