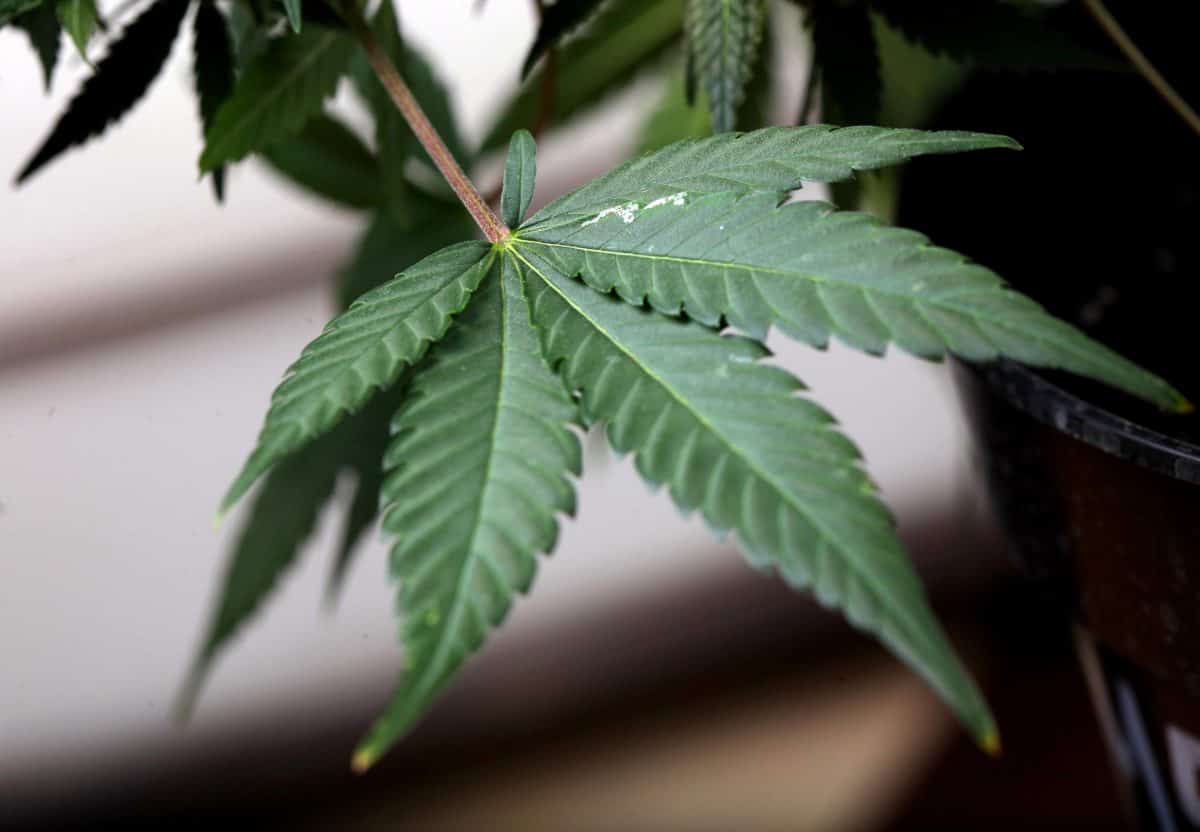 Dope smokers need more than treble the anaesthetic before going under the knife, according to a new study.

Researchers found that regular cannabis users require 220 per cent more sedation
before undergoing medical procedures – and doctors are worried about the side-effects.

Ten per cent of people who use cannabis regularly become addicted to it, according to researchers.

The risk of becoming dependent is higher if users start smoking weed in their teens or use it everyday, according to the NHS.

Cannabis is illegal in the UK and, while its effects vary from person to person, users often report feeling relaxed and happy. However, it can also leave people feeling faint, sick and can lead to paranoia.

Scientists examined the medical records of 250 patients who had endoscopic procedures after 2012.

These procedures involve a camera on the end of a long, thin tube being inserted into the mouth (a gastroscopy) or the bottom (a colonoscopy). It can also be inserted via a small cut made in the skin during keyhole surgery.

Researchers found that patients who smoked or ingested cannabis on a daily or weekly basis required more than three times more propofol, a common anaesthetic, to relax.

They looked at two other anaesthetic drugs and found that patients required 14 per cent more fentanyl and 20 per cent more midazolam to achieve optimum sedation for routine procedures, including colonoscopies.

He also said that colleagues in anaesthesiology have found that cannabis users require much higher dosages of drugs to send them to sleep and have higher rates of seizures after their operation.

As more countries legalise cannabis, researchers say people are more willing to admit to using it. This means they will be more likely to answer questions by a medical professional so data can be collected about its effects.

Putting questions about cannabis on patient forms is the first step to getting useful information that influences patient care, according to scientists.

Dr Twardowski, an osteopathic internal medicine physician, said: “Some of the sedative medications have dose-dependent side effects meaning the higher the dose, the greater likelihood for problems.

“That becomes particularly dangerous when suppressed respiratory function is a known side effect.

“Cannabis has some metabolic effects we don’t understand and patients need to know that their cannabis use might make other medications less effective.

“We’re seeing some problematic trends anecdotally and there is virtually no formal data to provide a sense of scale or suggest any evidence-based protocols.”

He added: “This study really marks a small first step.

“We still don’t understand the mechanism behind the need for higher dosages, which is important to finding better care management solutions.”

The findings were published in The Journal of the American Osteopathic Association.