Macmillan Cancer Support said at least 120,000 people with cancer a year are missing out on key information. 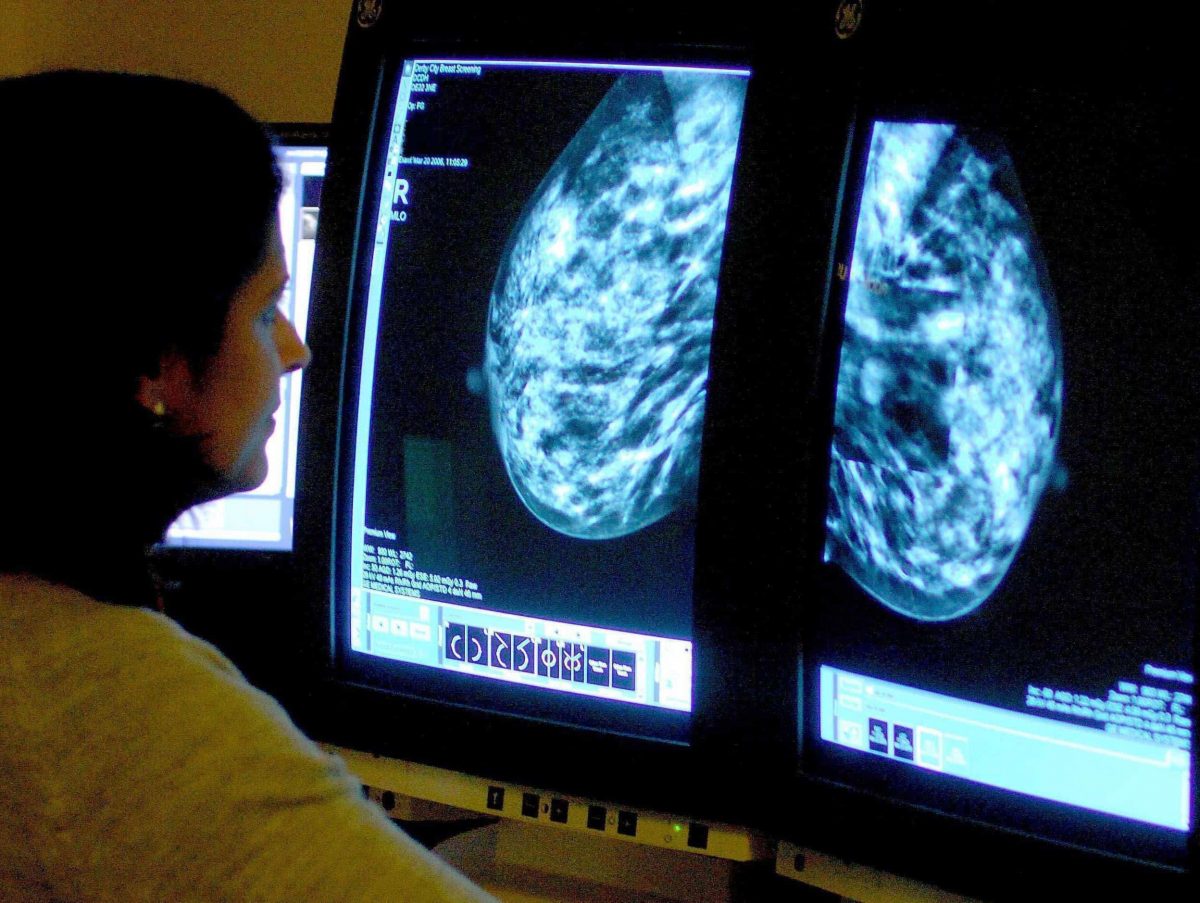 Cancer patients in England are not being given enough information about their diseases due to NHS staff shortages, a leading charity has warned.

Macmillan Cancer Support said at least 120,000 people with cancer a year are missing out on key information about their illnesses, according to new figures released on Monday.

After a survey of more than 70,000 people who have undergone cancer treatment in England, the charity found one in seven people recently treated for cancer, approximately 45,000 people a year, said they did not have their treatment options fully explained.

A quarter of people also said said they did not have the possible side effects explained prior to the start of treatment.

Macmillan said one in five cancer patients in England, approximately 60,000 people a year, said there were not always enough nurses on duty to care for them, which it attributes to record NHS vacancies and increasing staff workloads.

The study found that more than one in five (22%) patients, around 69,000 people a year, were either not given written information about their cancer when diagnosed or found it difficult to understand.

Around one in five (19%) of people also said the healthcare professionals who cared for them seemed to have unmanageable workloads.

Hayley Parker, 56, from Lancashire was diagnosed with throat cancer in 2014 and said staff did not explain what effect treatments would have on her.

Ms Parker said: “It was a frightening few weeks following my diagnosis because I didn’t have the answers I needed.

“Without someone to reach out to for help when it comes to medical, emotional or financial worries, people can feel absolutely desperate.”

“Staff were there doing my tests, seeing me at appointments but they all seemed so busy.

“With no one to explain what the treatment would be like, and what the future might hold, I really did feel lost and in the dark.

“I’m sure that the shock and worry led to my feelings of anxiety.

“All that changed when my Macmillan nurse, Mary, walked into my life at the hospital I was transferred to.

“She supported me and my family, she explained everything, answered any questions and was always available for me at the end of the phone.

“It was such a relief to know she was there.”

Macmillan Cancer Support also found that 8% of people, equivalent to approximately 25,000 people a year, were not given the name of a clinical nurse specialist, an expert nurse intended to support them physically and emotionally through their treatment.

Singer Sophie Ellis-Bextor, whose stepfather John has stage four lung cancer and is being supported by Macmillan, said: “Cancer can be absolutely devastating, not just for the person experiencing it but also for their family and loved ones.

“Without someone to reach out to for help when it comes to medical, emotional or financial worries, people can feel absolutely desperate.”

The charity has highlighted an estimated 40,000 vacancies in the NHS and a lack of support for specialist cancer training as part of its Save Our Support campaign, supported by Ms Ellis-Bextor.

A spokesperson for the NHS said: “Cancer survival is at a record high as is patients’ satisfaction with their cancer care, with nine out of 10 patients happy with their NHS care and the vast majority of patients were given the name of a clinical nurse specialist to support them through their treatment, which is testament to the hard work and compassion of NHS staff.”