Upmarket fashion label Burberry destroyed £28.6 million worth of unsold clothes, accessories and perfume last year to protect its brand, BBC reports have revealed. The practice of destroying unwanted items to prevent them being stolen or sold cheaply is common in the fashion industry, but it appears to becoming more prominent. Burberry burnt six per cent more products […] 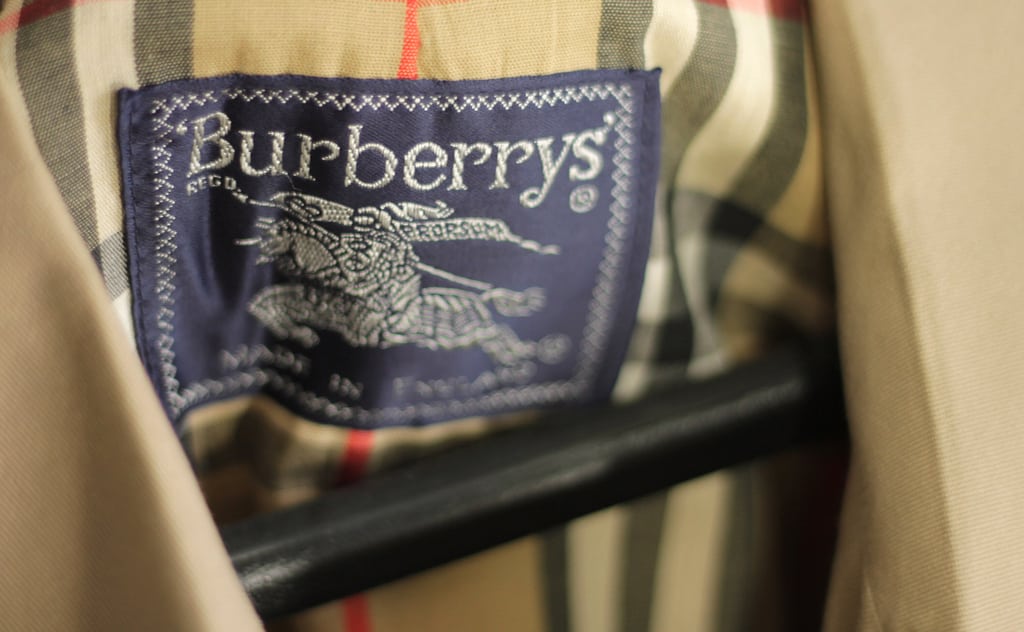 The practice of destroying unwanted items to prevent them being stolen or sold cheaply is common in the fashion industry, but it appears to becoming more prominent.

Burberry burnt six per cent more products in 2017 than the company disposed of in the previous financial year.

According to Maria Malone, principal lecturer on the fashion business at Manchester Metropolitan University, the brand destroys items to ensure the market is not “flooded with discounts”.

She said: “They don’t want Burberry products to get into the hands of anyone who can sell them at a discount and devalue the brand.”

Tim Jackson, head of the British School of Fashion at the Glasgow Caledonian University in London, said luxury fashion firms such as Burberry faced a “paradox”.

They have to grow at the risk of “diluting their identity and creating excess stock”, he said.

“There’s no way they are ever going to solve this problem.”

That includes taking its brand further upmarket, closing stores that are not in “strategic” locations and creating a “centre of excellence” for luxury leather goods.

In Burberry’s most recent financial year to 31 March, the company reported a 5 per cent rise in profit to £413m, with sales little changed at £2.7bn.