Millions of Brits admit they find tidying therapeutic rather than a chore, a study has found. Eight in ten adults reckon tidying and organising is a real stress buster – whether it be filing away important documents, having a pristine desk at work or labelling files. Four in five people even said they find mess […] 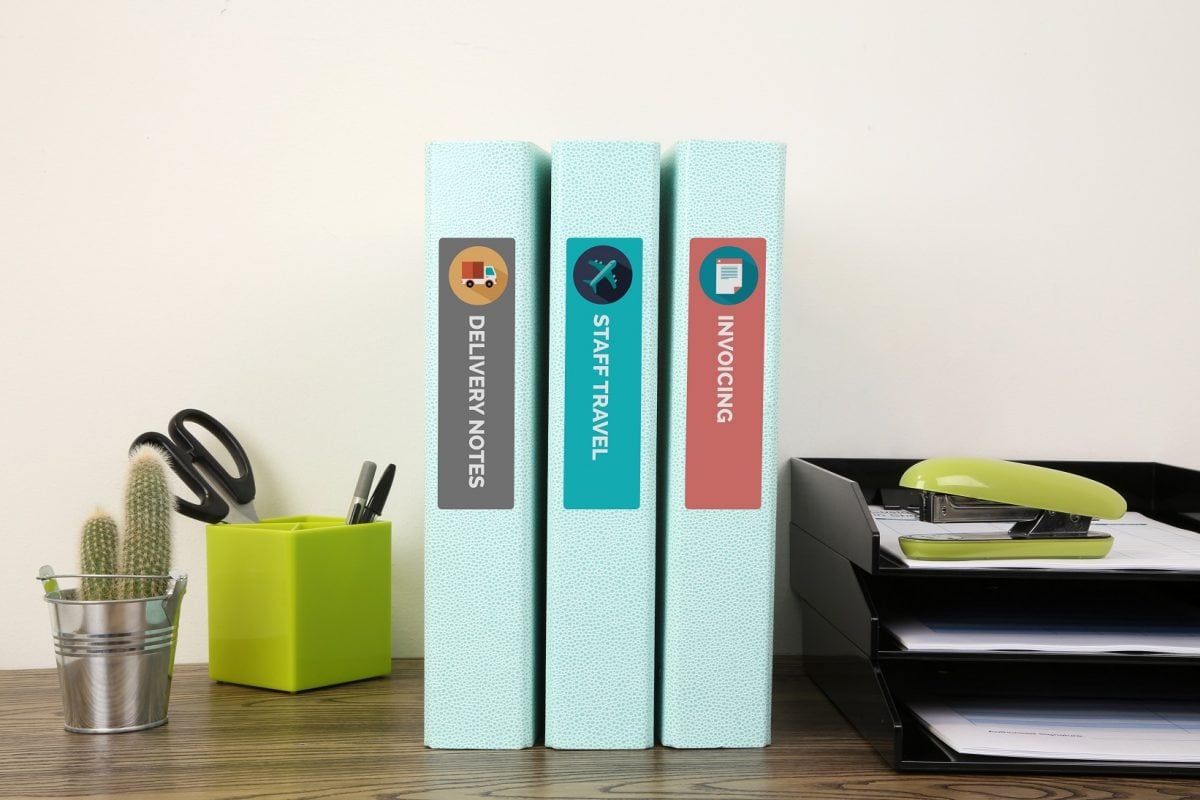 Millions of Brits admit they find tidying therapeutic rather than a chore, a study has found.

Eight in ten adults reckon tidying and organising is a real stress buster – whether it be filing away important documents, having a pristine desk at work or labelling files.

Four in five people even said they find mess stressful, while 63 per cent don’t feel on top of things unless their items are in the “right place.”

As a result, the average adult spends the equivalent of almost eight days a year – or more than three-and-a-half hours a week – getting things in order at home and work.

But despite this, the research commissioned by Avery UK to mark National Organising Week, also found 72 per cent of Brits would describe themselves as messy.

Avery UK spokesman Fiona Mills, said: “We wanted to discover how people feel about tidying, and the study has revealed a true love-hate relationship.

“People feel better for clearing away the clutter, but certain barriers prevent the UK population from cracking on with it.

“Sixty-four per cent of those polled said that having an organised life helps general health and well-being so we needed to find some simple solutions.” 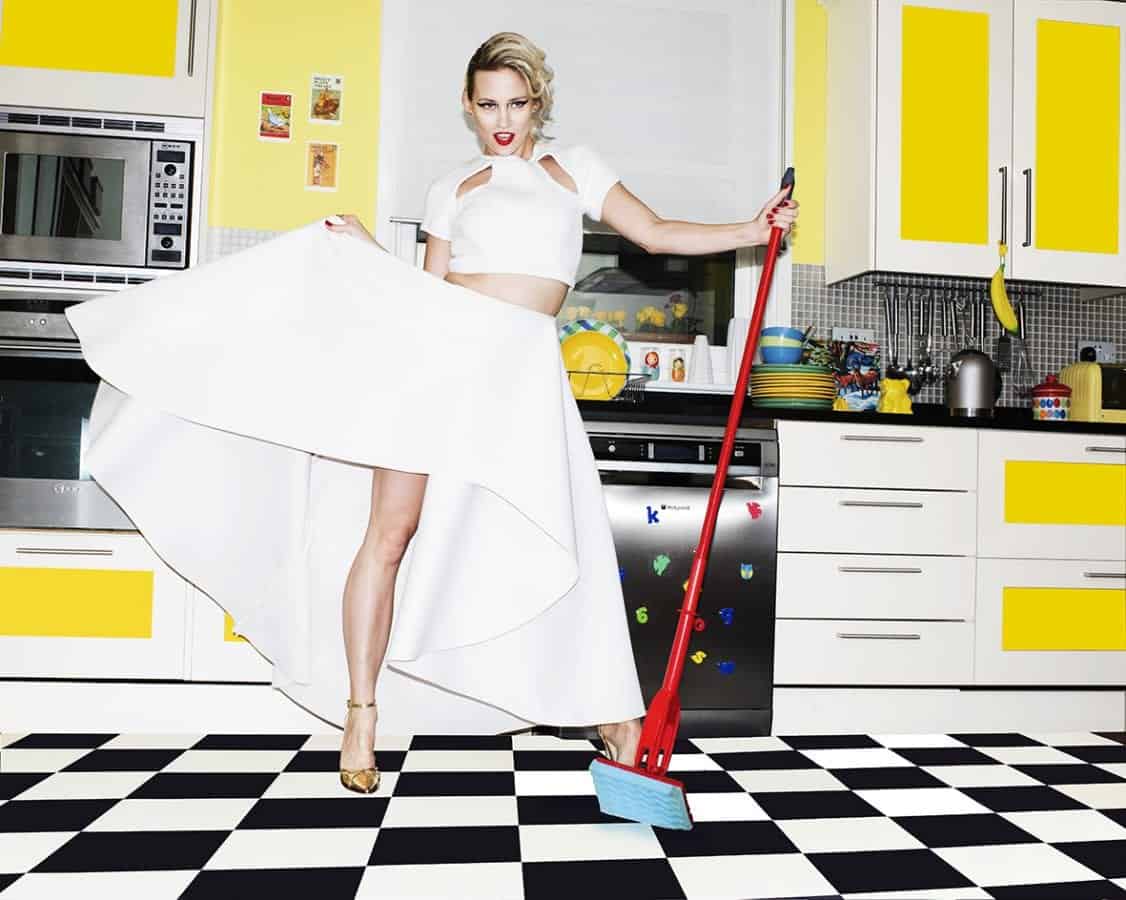 The poll of 2,000 adults found crossing things off to-do lists is the aspect of organising we find most therapeutic, although simply putting together a to-do list can help beat stress.

Other things we do to restore calm include tidying our desk at work, sorting out finances, doing personal admin and organising our storage.

Writing things on a calendar, emptying the dishwasher and sorting through paperwork at work feature too.

The biggest barrier to being more organised is simply laziness according to those polled, although having too much work on and a lack of time are factors too.

And four in ten said they simply don’t enjoy tidying or organising.

However, the time we are most likely to tidy is when we are expecting visitors, although occasions when we lack of focus and feel overwhelmed can lead to a cleaning spree too.

The survey, carried out by OnePoll.com, also found 62 per cent wish they were better organised, while 36 per cent revealed they can’t cope with mess.

In fact, we can deal with mess for nine days before it becomes overwhelming. 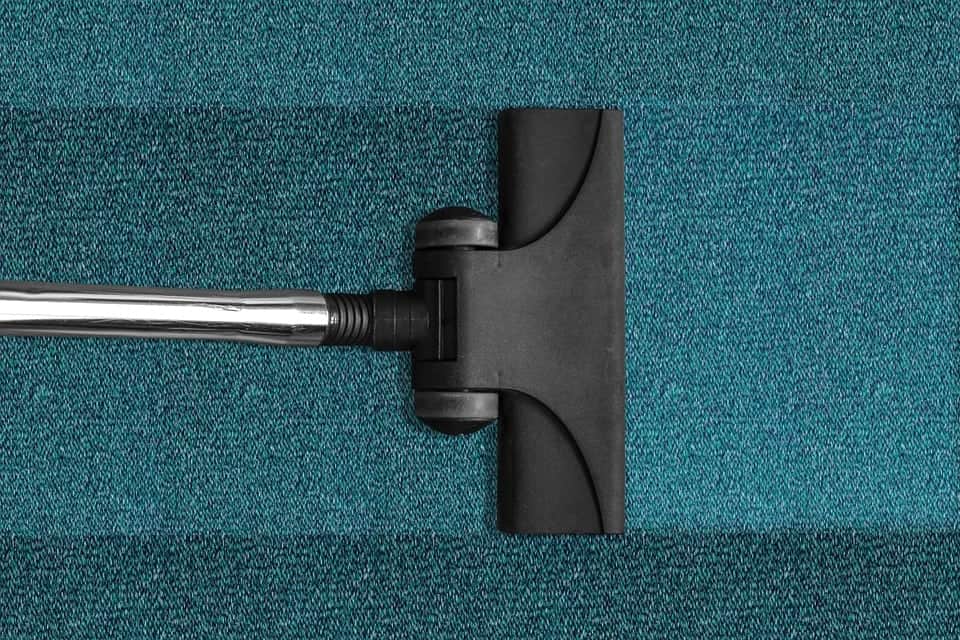 When it comes to the workplace researchers also found two thirds would like their surroundings to be tidier.

Fiona Mills, from Avery UK, added: “This week is National Organising Week and the perfect time to think about ways to be more organised and make sure you stay on top of mess.

“As well as revealing which Avery products are best for organising and filing, we have teamed up with the Association of Professional Declutterers & Organisers to share organising ideas, advice and inspiration throughout the week.”

Katherine Blackler, professional organiser, and President-Elect of the Association of Professional Declutterers & Organisers added: “If you’re not a person who files as they go, give yourself a small tray or folder for collating documents into but make sure you don’t go beyond that defined volume before you knuckle down and file it away where it belongs.

“In an office, you and your colleagues could be wasting valuable time looking for documents or important items, so it really is worth investing the time upfront to create better ways of working together efficiently.”

Stephanie Davies, CEO at Laughology said: “Stress can happen because of a number of factors in life and some of those are controllable and easy to fix; having a de-clutter and tidy up is one of them.

“Creating a working environment that works for you will increase productivity and how you engage with your work.

“This might mean you still have some of your quirky desk ornaments or papers around you, they’re just organised differently.”