The average Brit spends the equivalent of almost nine months of their life bargain-hunting – saving more than £6,200 year, a study has found. The typical adult will spend two hours a week search for a good deal or cut price items – the equivalent of around four days and eight hours in total over […]

by Jack Peat
in Consumer, Lifestyle 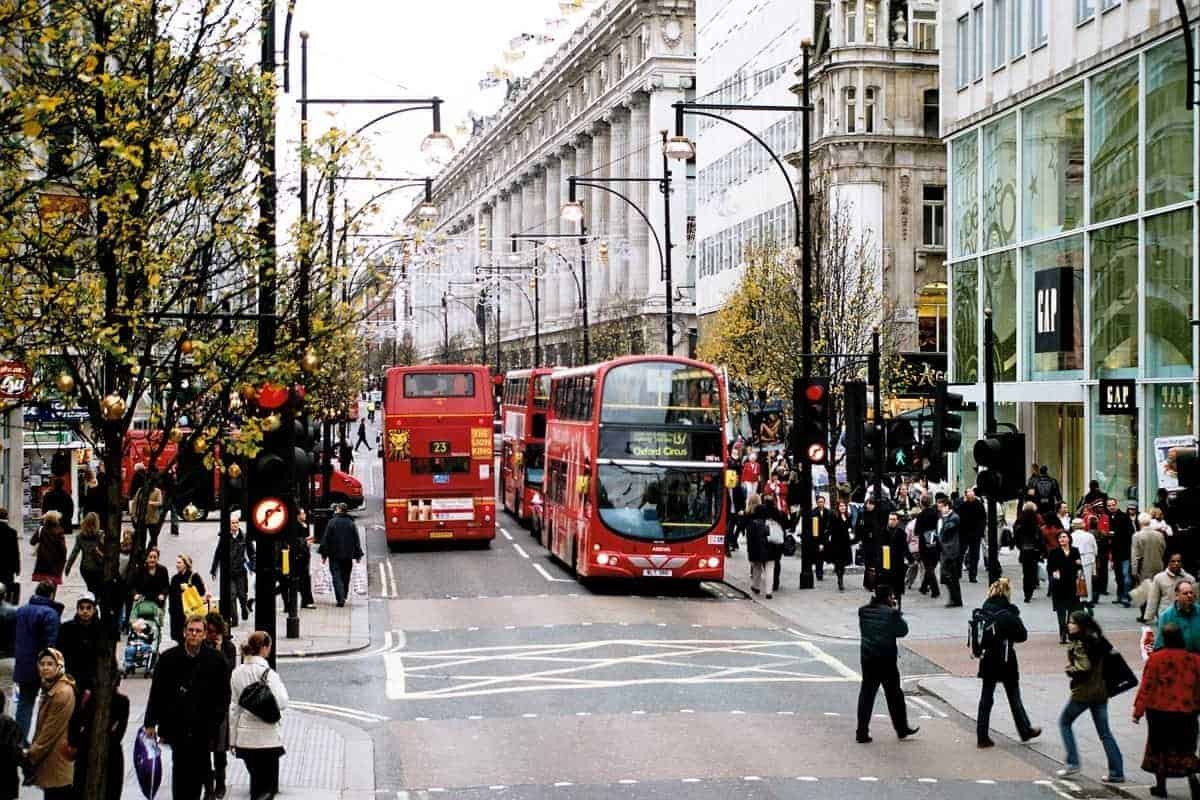 The average Brit spends the equivalent of almost nine months of their life bargain-hunting – saving more than £6,200 year, a study has found.

The typical adult will spend two hours a week search for a good deal or cut price items – the equivalent of around four days and eight hours in total over the average year.

As a result, through a combination of auctions, discount vouchers, price comparison sites, regular visits to the supermarket reduced aisle and more, bargain-hunting Brits estimate they save £6,247.93 annually.

Eager for great deal, one fifth have adopted an ‘early bird catches the worm’ mentality and queued in the early hours so they can nab the best bargains before anyone else.

One in four even admitted to losing their temper in pursuit of a good deal, while more than one in ten have fought with other shoppers.

The survey of 2,000 UK adults was commissioned by Pro Auction, www.proauction.ltd.uk, which is set to open bidding on around 1,500 home furnishings, including many big brands.

A spokesman for Pro Auction said: “The results underline just how much we love a bargain and show some of strategies we adopt in order to pick up something at a reduced price.

“For some of us, getting a good deal is real talking point and something of a badge of honour – if anything we look upon the items bought for a good price more fondly than those bought at the RRP.

“Given the time of year, we do have to be careful with the purse strings, but as the results show there are lots of ways to save money when shopping.” Those polled revealed some of the methods they’ve adopted to ensure they get items at a good price.

Almost seven in ten have haggled in pursuit of a bargain, while one third have cunningly hidden sale items so they can come back and purchase them later on.

Nearly half use cashback websites in order to get value from their purchases and one third regularly use discount vouchers to save money on their shopping and going out.

Forty-five per cent often visit the reduced section of supermarkets and other stores, and 15 per cent frequently visit supermarkets in the evening specifically to purchase cut price groceries.

And three quarters look for bargains on auction sites or in traditional auction houses.

Carried out by OnePoll.com, the research also found the typical UK adult spends almost 16 hours a year in total looking for discount vouchers in order to save on shopping and going out.

They’ll also put aside 26 hours in total checking out the offerings on auction sites and in auction houses.

Sixty-six per cent of UK adults go out of their way to save money when shopping and 84 cent of the population are self-confessed bargain hunters. A spokesman for Pro Auction added: “Three quarters of us admit they are frustrated by the high prices of furniture, so we very much hope our auction will go some way to alleviating those feelings, especially given the quality on offer and the massive savings that can be achieved.

“In our next luxury furniture sale we’ll have beds, sofas, lighting, chairs, cushions and curtains, with a retail value of around £2 million up for grabs.

“Demand is expected to be high but there will be plenty of bargains on offer, with savings of up to 90% on retail prices”

Pro Auction’s big brand auction will take place at their salerooms in London Bridge in the form of a traditional auction and webcast live online.

The auction takes place every day at 11am, from 29 November until 1 December.

Goods will be immediately available from Druid Street at London Bridge.