Researchers have discovered that an antibody found in breast milk is key to preventing necrotizing enterocolitis (NEC), an often deadly bacterial disease of the intestine in preterm infants 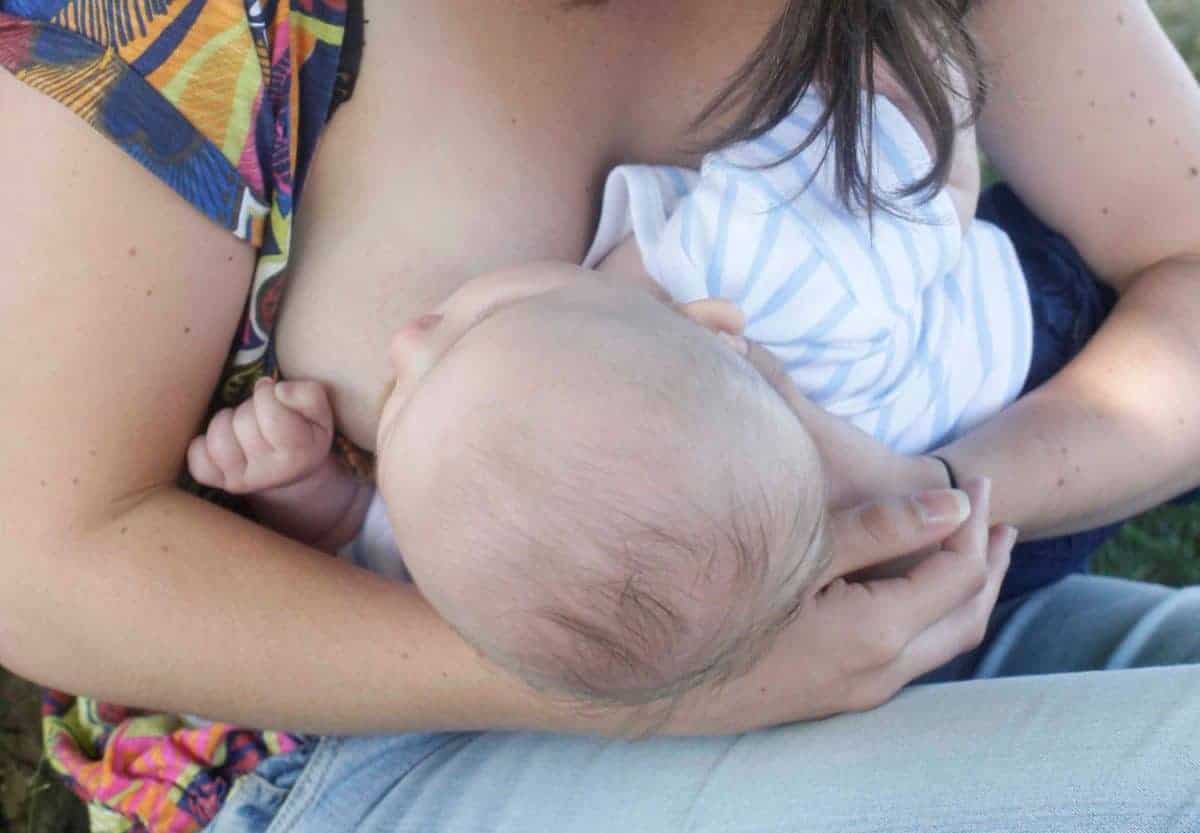 Breastfeeding can protect premature babies from a deadly disease, according to a new study.

Researchers have discovered that an antibody found in breast milk is key to preventing necrotizing enterocolitis (NEC), an often deadly bacterial disease of the intestine in preterm infants.

The findings, published in the journal Nature Medicine. showed that Immunoglobulin A (IgA) antibodies bind to bacteria in the gut, and, according to the study, the more bacteria that’s tied up with IgA, the less likely babies are to develop NEC.

Breast milk is the only source of the antibody for premature babies in their fragile first weeks of life.

Study senior author Dr Timothy Hand, of the University of Pittsburgh in the US, said: “It’s been well known for a decade that babies who get NEC have particular bacteria – Enterobacteriaceae – in their guts, but what we found is that it’s not how much Enterobacteriaceae there is, but whether it’s bound to IgA that matters.

The researchers looked at faecal samples from 30 preterm infants with NEC and found that breast milk-fed babies had more IgA-bound gut bacteria than their formula-fed peers, and those who developed NEC were more likely to have been formula-fed.

Tracking these infants’ gut microbiomes over time, Prof Hand’s team found that for the healthy babies, Enterobacteriaceae was largely tied up by IgA, allowing diverse bacterial flora to flourish.

But for the NEC infants in the days leading up to diagnosis, IgA-unbound Enterobacteriaceae was free to take over.

To show causation between IgA and NEC, Prof Hand and his team used a mouse model.

Lead author Kathyayini Gopalakrishna, a Ph.D. student, said: “Mice, when they’re born, are equivalent in their intestinal development to a human baby born at 24 weeks so they’re a perfect model to study NEC in preterm infants.”

The researchers bred mice that couldn’t produce IgA in their breast milk.

Pups reared on IgA-free milk were just as susceptible to NEC as their formula-fed litter mates.

So breastfeeding in and of itself is not sufficient for NEC prevention – the milk must contain IgA to confer this specific benefit.

But Dr Hand said the solution for NEC may not be as simple as putting IgA into formula because breast milk has other benefits beyond IgA – donor milk is still the best option to fill the gap when breastfeeding or providing pumped maternal milk is not an option.

Dr Hand added: “What we showed is that IgA is necessary but may not be sufficient to prevent NEC.

“What we’re arguing is that you might want to test the antibody content of donor milk and then target the most protective milk to the most at-risk infants.”