In America, there has been a lot of conversation and awareness lately about women’s rights and equalities thanks in part to debates in the political world. The media is more participatory than ever, which means we are seeing a lot of talk surrounding the subject and a lot of action, too. Let’s delve a […]

by Sam Allcock
in Beauty 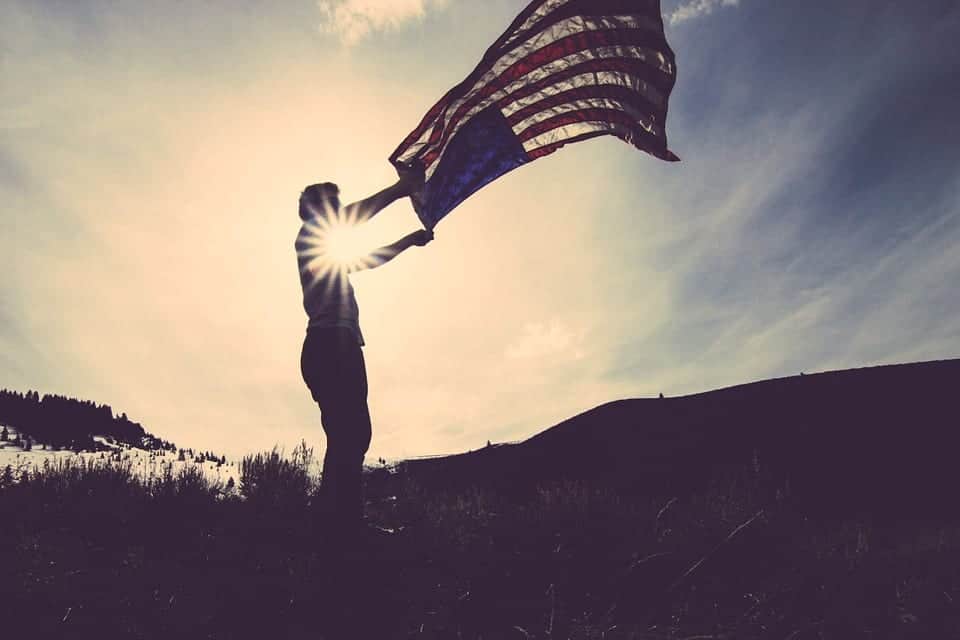 In America, there has been a lot of conversation and awareness lately about women’s rights and equalities thanks in part to debates in the political world. The media is more participatory than ever, which means we are seeing a lot of talk surrounding the subject and a lot of action, too.

Let’s delve a little deeper into what U.S. women are doing to raise the equality bar worldwide – and continue progressing their own opportunities.

Not many years ago, one would be hard pressed to find a woman on any type of sporting network other than the occasional reporter on the field interviewing players and coaches before and after games.  A decade ago, women could dream of being a reporter for ESPN but know that would likely never happen — women just weren’t welcome in the man’s world of sports. Thankfully, things have changed.  From increased amounts of women on the field interviewing players, to actually being anchors on ESPN, and even increasing their presence in the poker world, which is typically thought of as a “man’s sport.” Today we even see women to join sporting teams made up of men; think of high school and college girls making national news when they try out and land spots on the roster on football teams.

Increased numbers in the political world

Does that mean in another 20 years the percentage will double again and be over 40%? We sure can hope!

When you think of a typical household in the 1950s, it was almost unheard of for mothers to work outside of the home in the U.S. Their “job” was to stay home and take care of the kids, the home, and their husbands. Fast forward to 2017 and 61% of mothers in the U.S. work outside the home. However, there is still a rather large gap in pay when it comes to men and women. Currently, on average men earn around 20% more than women working the same job. Thanks to movements such as the 2017 Women’s March that united women and men all over the world, the fight for equality and awareness in the workplace continues.

Decades ago, rape was a word that was never to be talked about or discussed. Women were silenced, afraid to speak up if they became victim to this unspeakable act in fear of not being taken seriously, laughed at, blamed, and sometimes (in other countries) killed for speaking out against their attackers. The worldwide feminist movement of the 1960s changed the ability to have a conversation about rape. The topic once earned complete silence and now is a hot spot in political activism. As a result, women’s groups began springing up in the 1970s across the country, from Washington DC all the way to Seattle, and women protested and were no longer afraid to speak out about their beliefs. This led the American Bar Association to revise their laws in 1975. The revision included stricter punishment for the accused and more protection for the victims. Fast forward to today and rape is something we educate our children about. We teach our daughters how to be safe and we teach our sons to respect women. We have come a long, long way when it comes to conversations on rape.

While women still have a long way to go when it comes to equality, especially in other parts of the world, you can see we have come a LONG way. The sky is the limit ladies! If you can dream it, you can achieve it.