Trying to find something good in a bad situation is particularly effective the less money a person makes, suggests research 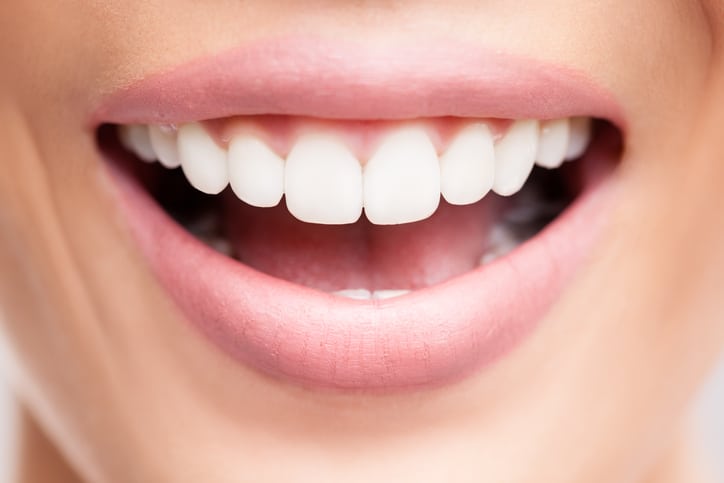 Always looking on the bright side of life really does reduce stress – especially if you’re poor, according to a new study.

Trying to find something good in a bad situation is particularly effective the less money a person makes, suggests the research.

Those on low incomes have less control over their environment – so an optimistic outlook could be the best approach, say scientists.

But it only works for those earning less than around £28,000 a year – around the national average in the UK.

Anything more than this and the benefit begins to subside.

Co-author Dr Claudia Haase, a psychologist at Northwestern University in the US, said: “Our research shows socio-economic status has a powerful effect on whether reframing a situation can reduce anxiety – both in the short and long term.

“As social inequality continues to rise, it becomes increasingly important that we understand how emotional regulation strategies might benefit mental health across the socioeconomic spectrum.”

The finding sheds fresh light on the idea following the lifestyle mantra of Monty Python’s comedy song is the key to happiness – and good health.

Dr Haase and colleagues used data from an experiment and a national survey to analyse the role of income in a phenomenon called ‘cognitive reappraisal strategies.’

This is where an individual attempts to regulate their emotions – relieving anxiety – by reconsidering, reframing or gaining a new perspective on past or anticipated experiences.

Lead author Emily Hittner, a PhD candidate in the lab, explained: “After a romantic breakup, for example, you might be afraid of being lonely.

“You could use cognitive reappraisal to manage this fear by telling yourself now is a great time to get to know yourself better, discover new passions, rekindle old friendships and have space to find a more fulfilling relationship.”

The research, published in the journal Emotion, was based on an experiment in which 112 married participants were asked to watch an upsetting short film – such as an excerpt where a mother learns of the death of her two daughters.

They were instructed to try to think about or reframe the situation so they felt less bad – and asked if they used such strategies in their daily lives.

Those from lower socioeconomic groups who reappraised more said they felt less anxious – but this was not the case for middle or high earners.

The researchers also analysed data from Midlife in the United States – a national government telephone survey of more than 2,000 people interviewed in the mid-1990s and again nine years later.

As part of both studies respondents answered a series of questions designed to measure the extent to which they engaged in reappraisal strategies – and to measure their anxiety levels.

People who said they used reappraisal strategies reported decreases in anxiety nearly a decade later. But – once again – this was only true for those with lower incomes.

In both experiments, cognitive reappraisal started to lose its effectiveness when incomes rose above $35,000 per year – £27,750.

Dr Haase believes it has something to do with a person’s control over external factors.

People who make more money may have more control over their environment – and therefore may be better off changing the situation itself rather than their take on it.

She said: “Individuals with lower incomes, though, have less access to resources to directly change a stressful situation they may find themselves in.

“For that reason, they may find it more effective to deal with anxiety by reframing the situation.”

Cognitive reappraisal is one element of cognitive behavioural therapy – one of the most common types of psychotherapy used to treat anxiety disorders.

Ms Hittner said better off people might benefit more by using other strategies where they put their resources to work to change situations for the better.

Several studies show people with optimistic attitudes have fewer illnesses and recover faster from them.

It can be as beneficial as working out as far as longevity is concerned, say scientists.

Optimists sleep better, don’t drink or smoke as much, exercise ­regularly and are at less risk of being depressed.

Pessimism, on the other hand, weakens the immune system. Pessimists have high levels of the T-suppressor cell, which can interfere with immunity.

One study of almost 10,000 Britons aged 15 to 90 found those with the most negative and hopeless attitudes were at a greater risk of developing heart disease.

Another study of 70,000 women in the US showed the most optimistic were almost a third less likely to die from conditions like cancer, heart disease and stroke than more pessimistic peers.