We all want what’s best for our kids, but it’s not always easy to inspire them. Cast your mind back to when you were their age and you’ll no doubt remember living in a world of fantasy, where thoughts of decades to come never entered your mind. There’s something uniquely magical and fantastical about childhood […] 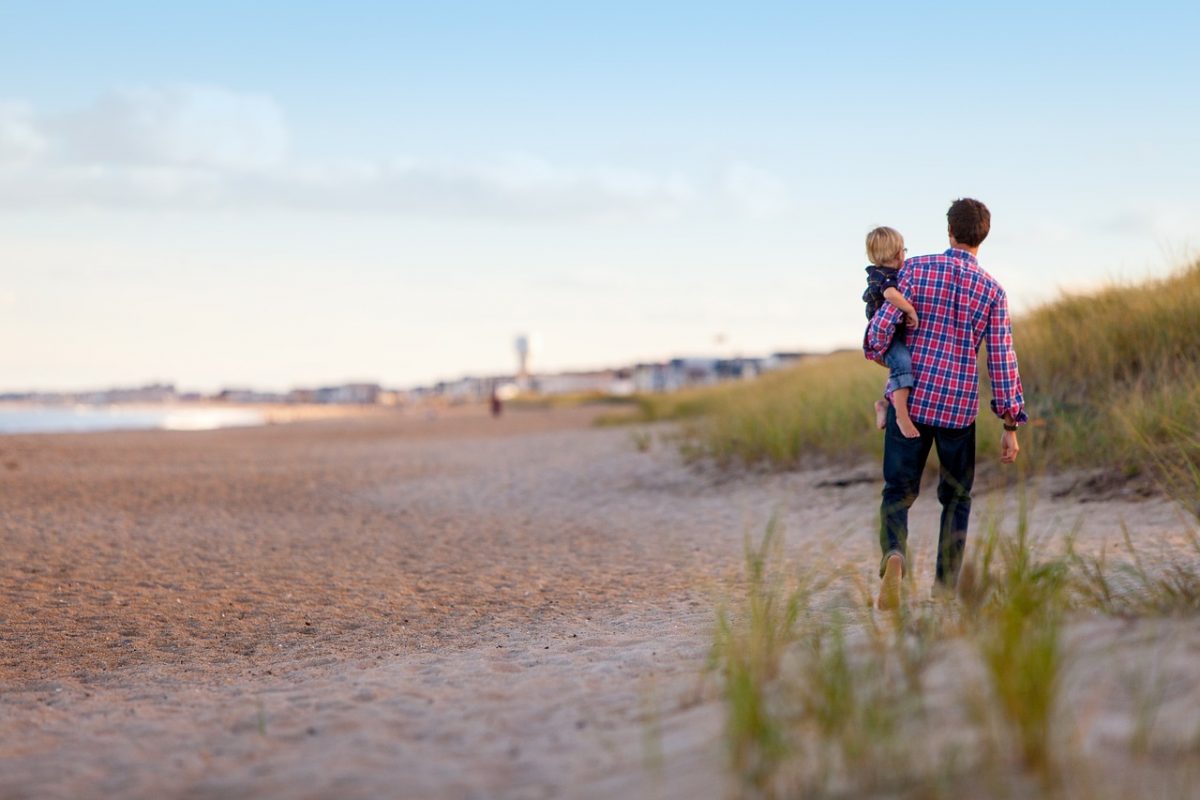 We all want what’s best for our kids, but it’s not always easy to inspire them. Cast your mind back to when you were their age and you’ll no doubt remember living in a world of fantasy, where thoughts of decades to come never entered your mind.

There’s something uniquely magical and fantastical about childhood – a time when the only thing you need to be anything you want to be is your imagination. Nevertheless, psychologists also suggest that this is the perfect time to ensure your kids are dreaming as big as possible.

The question being – what can you do to inspire your kids for future greatness?

While there are many ways to support and encourage your kids’ passions and enthusiasm, experts agree the following six methods are among the most effective of all:

1. Be the best role model you can be

First up, you can’t expect your kids to strive for greatness if you’re not willing to do the same yourself. Telling them to do something is one thing, but leading by example is something else entirely. Your kids will learn by your example and instinctively mimic your actions and your attitude. So it’s best to avoid the “do as I say, not as I do” approach at all costs, focusing instead on being the best role model you can possibly be.

2. Surround them with greatness

A simple yet effective way of inspiring kids is to surround them with the inspiring figures they look up to. An obvious example of which being to plaster their room with posters of inspirational figures, providing a clear illustration of what’s possible if they put their minds to it. From posters of sporting heroes to musicians or bands, anyone they aspire to be is someone they can learn from. So if they’ve demonstrated a passion for something, embrace it and celebrate it!

Contrary to popular belief, the classic ‘bucket list’ isn’t only for those who are a fair way through their lives. In fact, logic dictates that the earlier you get started on your bucket list, the better. It’s never too early to encourage your kids to create a list of all the things they want to do and want to achieve in their life. They’ll change their views radically and continuously as they grow up, but it’s nonetheless a fantastic way of getting them to think about their goals. It’s also a great record to look back on in future years, to see both what you’ve accomplished and how much you’ve changed!

4. Take them to events

It’s one thing to listen to music at home, watch a football match on TV or look at pretty pictures of airplanes. It’s something else entirely to head out to concerts, football games, air shows and so on. When it comes to live events, we never forget our first time. And there’s a reason for this – they’re iconic moments in our childhood that can be inspiring and motivating in the extreme.  After all, who doesn’t come back from their first concert and decide to become a rock star? Even if it’s more cultural venues like museums and galleries that appeal to your kids, getting them out and about comes highly recommended.

If your child demonstrates an active interest in something that takes time and effort to master, go with it. If they’ve decided they want to be the next guitar hero, set them up with the gear they need to make it happen. If they’re all about football, encourage them to get involved in school teams and local clubs. It’s when we embrace our passions at the earliest possible stage that we have the best possible chance of perfecting them as we grow and develop. So if possible, give your kids everything they need to indulge in whatever takes their fancy.

6. But never force them

Last but not least, attempting to force your kids to take an interest in something they’re simply not interested in can be a recipe for disaster. Introduce new ideas and activities by all means, but allow them to choose their own path. It can be difficult to accept that your child doesn’t necessarily share your interests, but it’s all part and parcel of the parent inexperience. And of course, there’s nothing to say you can’t make the effort to share their interests and passions – even if they’re not currently your own!