I always love a wine with a story. And so steeped in historical significance is The King’s Wrath Pinot Noir that this bottle may just take the biscuit. Most of us are familiar with the term ‘hanged, drawn and quartered’ which became synonymous with the Elizabethan era. But to trace its origins you have to […] 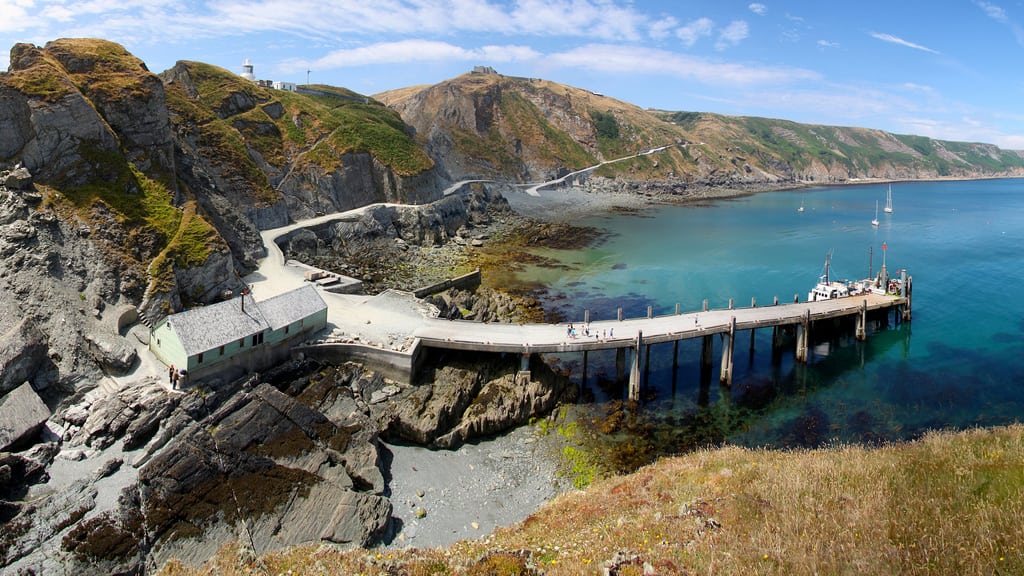 I always love a wine with a story. And so steeped in historical significance is The King’s Wrath Pinot Noir that this bottle may just take the biscuit.

Most of us are familiar with the term ‘hanged, drawn and quartered’ which became synonymous with the Elizabethan era. But to trace its origins you have to go back to Henry III. During the High Middle Ages those in England guilty of treason were punished in a variety of ways, including drawing and hanging. But when Matthew Paris was accused of trying to kill the king, a harsher penalty was in order. His body was divided into three parts and each was then dragged through one of the principal cities of England to send a message across the country.

Paris was thought to have been sent by William de Marisco, an outlaw, who some years earlier had killed a man under royal protection before fleeing to Lundy Island. De Marisco was captured in 1242 and on Henry’s order dragged from Westminster to the Tower of London to be executed. This time, his body was quartered and the parts sent to the four corners of the Kingdom as an example of what would happen to those incurring the full vehemence of the “King’s Wrath”.

Brent Marris, winemaker of the famous Ned wines, is related to the families of de Marisco, and has named several wines in their honour. His Chardonnay is called “Bastard” in reference to William, who was said to have been one of King Henry I’s 35 illegitimate children! His death, or “Sticky End”, is also the name of the winemaker’s botrytis Sauvignon Blanc.

The Pinot Noir is no exception. Dubbed the King’s Wrath in memory of the brutal execution, this is one of the most complex medium to light-bodied wines on the market. A savoury bouquet where pure fruit aromas of red cherry and wild berries sit amongst bolder elements of smoke, spice and classic forest floor.

The initial impression on the palate is very much in keeping with the aroma themes of the nose where rich savoury elements of tobacco leaf and lightly toasted cedar enhance the crunchy red berry fruit flavours. A balanced volume of fine, ripe tannin provides structure; creating the breadth and backbone necessary to age this wine.

This is a wine with superb complexity, both in origin and flavour.