Most Londoners, I’m sure, would say we know all there is to know about Italian food. Who hasn’t had a ‘real’ Italian pizza in their life? Well, Enoteca Turi in Pimlico is on a mission to prove us wrong. Nestled just a short walk from Sloane Square station, this neighbourhood restaurant prides itself on bringing […] 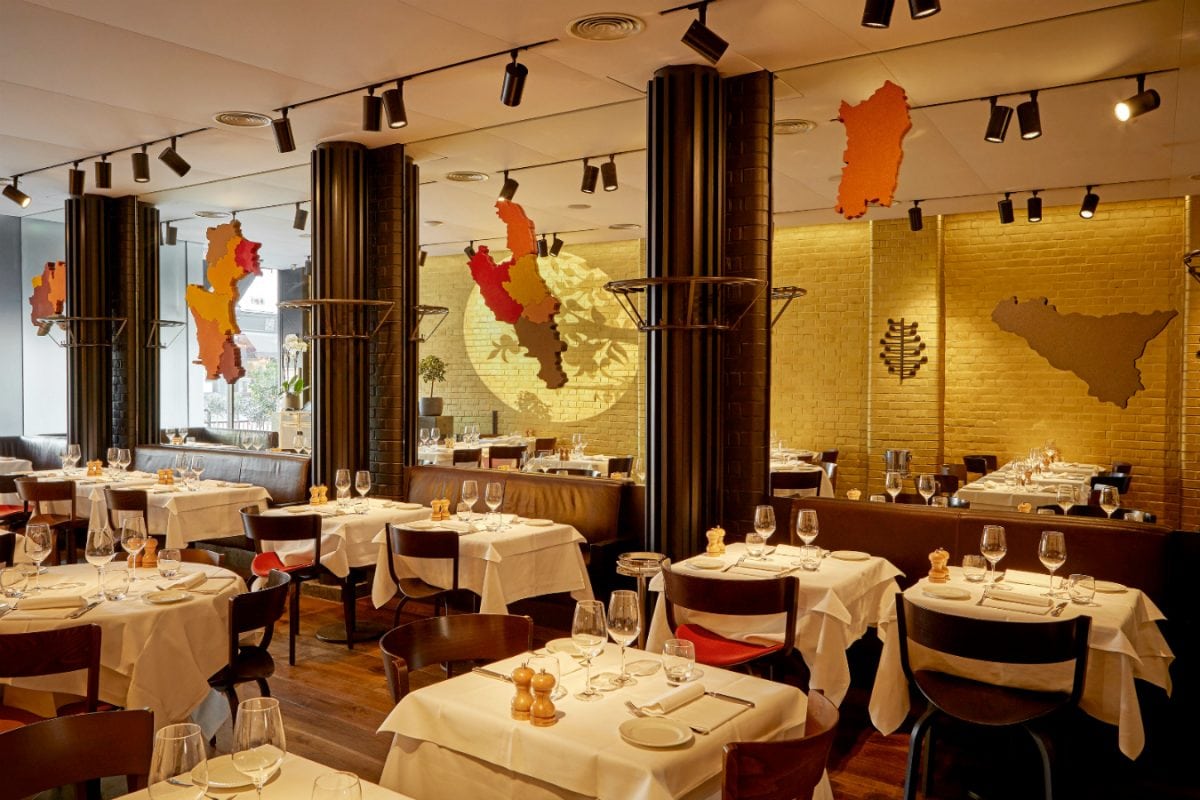 Most Londoners, I’m sure, would say we know all there is to know about Italian food. Who hasn’t had a ‘real’ Italian pizza in their life? Well, Enoteca Turi in Pimlico is on a mission to prove us wrong.

Nestled just a short walk from Sloane Square station, this neighbourhood restaurant prides itself on bringing regional ingredients to our plates. Over the past 26 years, husband and wife team Giuseppe and Pamela Turi have been building their portfolio of regional dishes and wines, with a menu that, I am told, changes five to six times a year. This, in itself, is no mean feat. The restaurant (based in Putney until 2016) also boasts a new Head Chef in Francesco Sodano. Francesco has trained in several of Italy’s Michelin starred restaurants and his menu promises traditional, seasonal ingredients without any smoke and mirrors.

Inside, the décor underlines the focus on no-nonsense, comfortable yet stylish dining. The room, decorated with light up wall installations on its exposed brick walls and its crisp white linen table cloths, conjures visions of Italy’s fine dining spots. The restaurant is fairly empty when we arrive, but quickly fills with returning customers, all greeted personally by the manager and Giuseppe Turi, himself. The food menu itself is spread across two pages, including the day’s specials and recommended wines by the glass. Each simply described dish is listed alongside its region of origin, as well as the recommended wine from Enoteca Turi’s extensive wine collection. Giuseppe Turi is, by background, a sommelier trained in the Connaught Hotel and has spent the last quarter century curating Enoteca Turi’s 460-strong wine cellar. So, I think it’s safe to say we are in good hands.

For starters we order Pan fried scallops, papa al Pomodoro, cime di rape and squid ink sauce (£15) from Tuscany and Organic beef tartare, asparagus two ways, candied lemon and smoked Piedmont blue cheese (£16) from Piemonte. The scallops are cooked perfectly, reminiscent of a steak – charred on the outside, but soft in the middle. The dish is masterfully cooked, with flavours that are comfortably familiar. The tartare, on the other hand, is something completely different. The meat, dressed with olive oil and with bursts of salt, has clearly been well cared for. Fresh asparagus adds a crunch and blue cheese a smokiness, but the real ingenuity is in the candied lemon. It adds a great acidity, which marvelously cuts through the whole dish. It’s a dish you explore the more you eat it, with flavours developing in layers. The scallops are served with a glass of white Arneis Roero. A particularly light white I could imagine sipping on the beach in Italy in the summer. The tartare, on the other hand, is recommended with a glass of red Valpolicella Superiore. It’s a light red wine, which really carries the complex flavours of the tartare.

For our mains, we eat Gragano artisan pasta with organic beef and onion ragout, raw and cooked cauliflower (£18.50) from Campania and Risotto with lamb sweetbread, fresh broad beans and pecorino romano (£19) from Lazio. We’re told the artisan pasta is slow dried and warned (with a smile) to expect it Italian al dente. The slow cooked beef in the ragout falls apart at the slightest touch, the pasta truly is al dente and the addition of cauliflower puree makes this dish pop. The risotto, on the other hand, is again a dish that you cannot help but keep going back for more. The sweetbreads are melt in the mouth, with a slight char on the outside, the fresh beans add crunch and the whole thing is decadently creamy with pecorino romano.  Again, the wine pairings: the artisan pasta is served with a glass of red Barbaresco Asili, which absolutely carries the richness of the beef. The risotto is presented with a glass of Le Marne Monferrato, a simpler round red, perfect for the creaminess of the risotto.

The service in the restaurant is impeccable. The staff are not only extremely knowledgeable about anything that comes to the table, but also extremely attentive, without overwhelming. The sommelier explains each wine, its ageing process, grape and origin throughout the meal, taking diners on a journey, not only through the food, but also through the wines. At this point, dessert is impossible to resist. Tiramisu Explosion with coffee, cocoa crumble and Marsala ice cream (£9) is recommended, as well as chocolate and sour cherry with almond praline and cherry meringue (£10). I must confess – I am not normally a fan of tiramisu. Boozy desserts don’t really do it for me, though I needn’t have worried.

The plate, which indeed looks like an explosion occurred behind the closed kitchen doors, comes together perfectly. The rich coffee and bitter cocoa flavours are extracted with the caramel flavours in our dessert wine (a golden glass of slowly aged Vin Santo del Chianti). The chocolate and cherry dessert is a tried and tested match, the rich chocolate is cut through by the sweet and sour cherries and although an unremarkable dish, the glass of Recioto della Valpolicella (which I am told is aged by the hot wind of the region), is a strong end to our meal.

Overall, Enoteca Turi is a true neighbourhood gem. The care and respect for each ingredient, both in the dishes and wines is apparent. Most dishes are delicious, but some are truly remarkable. 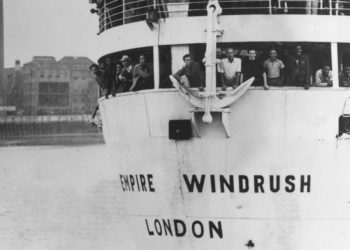