By Nathan Lee, TLE Correspondent  In Rathfinny on the south coast of England, ex-fund manager Mark Driver is in the process of planting what will be, when completed in 2020, one of the biggest single-site vineyards in Europe. The location offers a lot of promise. According to the local weather station in Eastbourne average temperatures […] 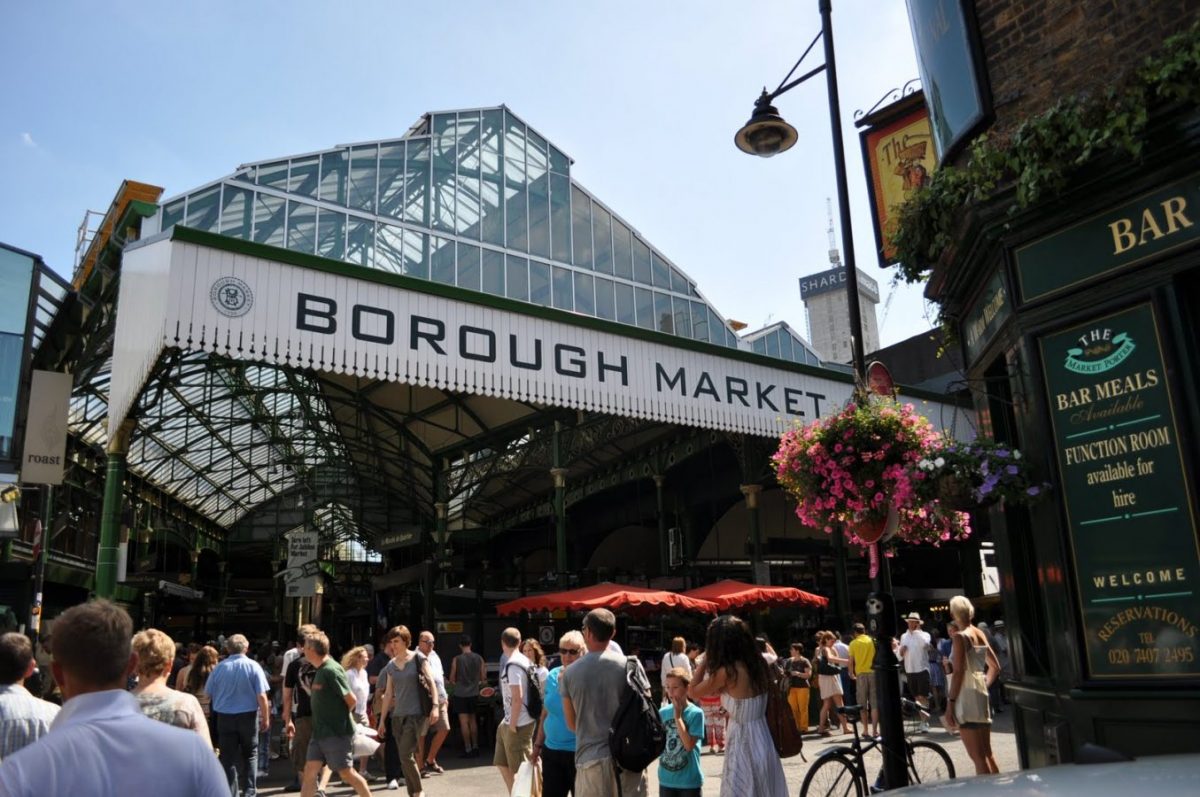 In Rathfinny on the south coast of England, ex-fund manager Mark Driver is in the process of planting what will be, when completed in 2020, one of the biggest single-site vineyards in Europe.

The location offers a lot of promise. According to the local weather station in Eastbourne average temperatures have been climbing since the 1980s to almost a degree higher today, making it an idyllic spot to dabble in the temperature-sensitive world of viniculture.

According to English Wine Producers, there are nearly 572 commercial vineyards in the UK with production levels at a record high. Celebrating English Wine Week, which takes place from 23rd-31st May, the figures were released during a packed annual trade tasting where a record number of gold medal and trophy-winning English wines were announced.

Last year saw a four-fold increase in uptake by the trade, with a sharp spike in sales. This year, total retail sales of English wine could hit £100 million. According to the UK secretary of state for environment, food and rural affairs (DEFRA), Elizabeth Truss MP, exports of English wine could push sales over the £100 million mark, with home-grown sparkling wine now being shipped to 13 countries.

The industry has moved from one previously composed of enthusiasts and hobbyists to a fully-fledged market power. Three of the major retailers, Waitrose, M&S and Laithwaites, are strong supporters of English wine and will be running special offers, themed tastings and events during English Wine Week.

Rebecca Hull MW, Wine Buyer, Waitrose, says: “English Wine Week is a fantastic opportunity for us to showcase our English range. We’ll be launching some new wines, with some exciting promotions, displaying bespoke ‘Support English Wine’ point of sale materials and running an English wine tasting programme in many of our stores. There will also be new content devoted to English wine on our online wine service, www.waitrosecellar.com. Our English wine sales are currently extremely buoyant and we’re confident that English Wine Week will build further on this success.”