Analysts say that inflation continues to rise at a faster rate than wages, then the price of a pint will be the least of our concerns. 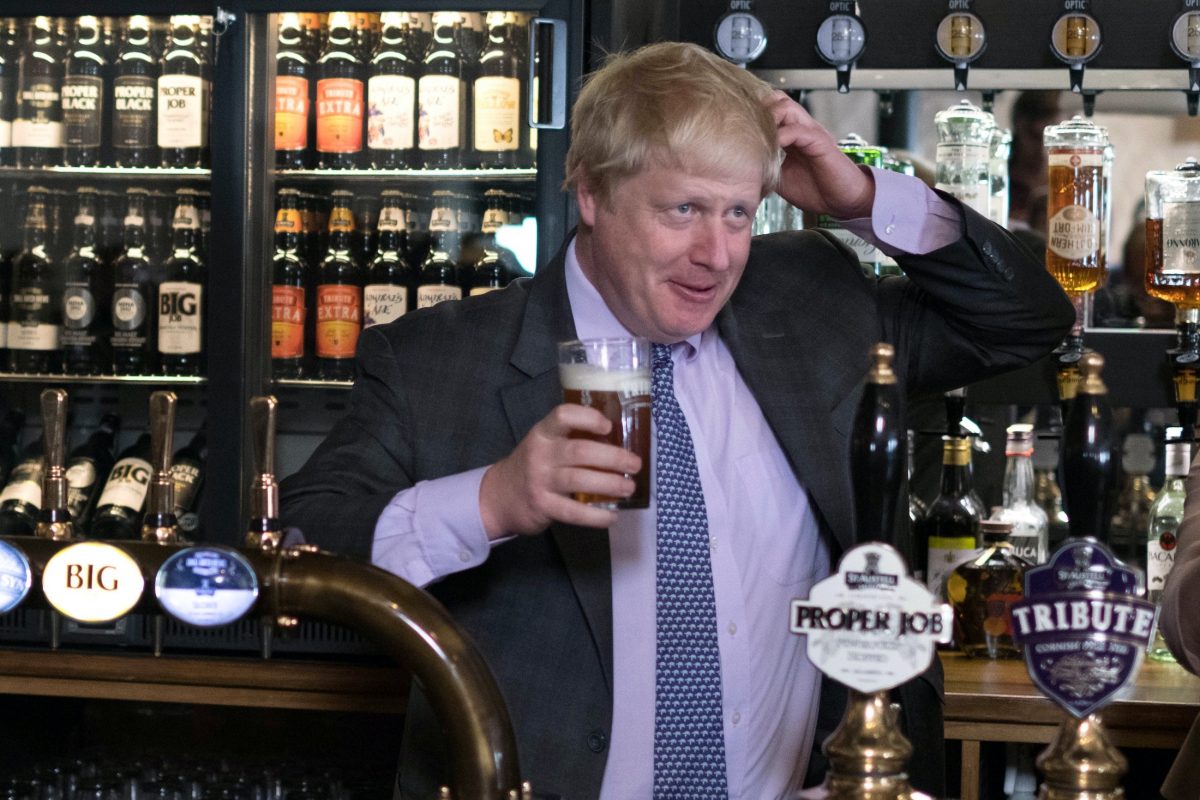 The average cost of a pint is set to reach £10.50 by the end of the decade, according to new research.

Inflationary pressures could lift the cost of beer from £6 today to over a tenner in London by 2030, with the average UK price also soaring astronomically.

In the UK, the average price of a pint is £3.96 as things stand, but that could reach £6.93 in under eight years if projected levels of inflation persist.

Commenting on the data, Roberto Rivero, a market analyst at Admirals, said: “Soaring energy prices, labour shortages and the rising cost of raw materials are pushing up input costs for businesses, which, in turn, is putting upward pressure on prices.

“Rising inflation should only be transitory until the economy is used to living with Covid-19. However, things are likely to get worse before getting better. If inflation continues to rise at a faster rate than wages, then the price of a pint would be the least of our concerns.

“The hospitality sector would likely suffer as people began to prioritise spending on essential items and, although many of us may think that a pint of beer on a Friday night is essential, things like food and household goods will take priority.”