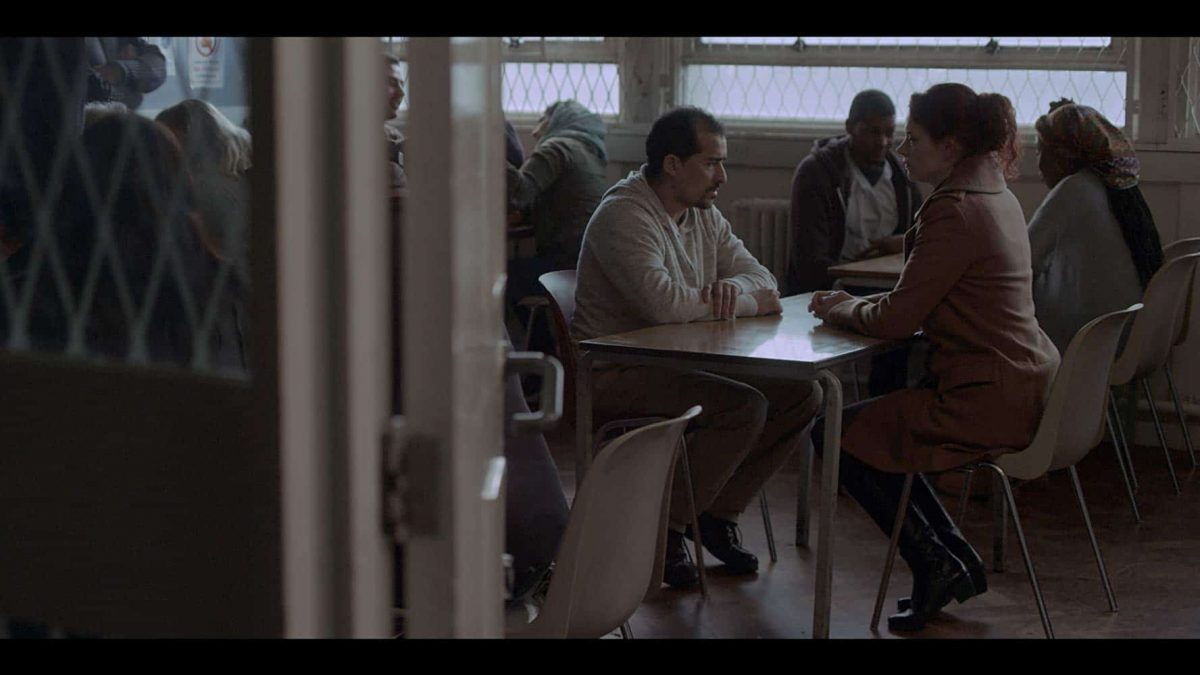 The stories of the arduous journeys and struggles of migrants trying to find a better life have dominated headlines across Europe and the world. Undocument is the tale of several people attempting to make these perilous crossing and dealing with the consequences of making it to the other side.

The film is the result of a collaboration between a European director, Kyla Simone Bruce and Amin Bakhshian, from the Middle East, an ideal blend for a film spread across continents. The film is an ambitious story told from across multiple locations. From the hardships of Iran, via the uneasy waiting game in Greece, before settling in England. Each setting provides its own insight into the struggles millions go through on a daily basis.

Featuring a diverse cast and taking almost 2 years to complete shooting, it took awhile for it to all come together, but what you get is a dramatic & melancholic end product. The story is told via four distinct chapters, each with their own unique look and feel. A women in Iran, hoping to join her husband in the UK, a mother and her child taking refuge in Europe while waiting for their next ride, with the ominous shadow of an unforgiving landlord looming constantly. The characters here are by far the more tragic, and anyone watching will find these parts more moving. The dual partnership of the directors definitely helped improve the filming, especially the scenes in the Middle East.

The latter half looks at the tribulations of two families who have managed to settle down in the UK, though this does not mean the end of their hardship. The film does a fine job of providing a glance into the legal side of immigration, and the stress it not only puts on the people hoping for a new life, but also on the current system we have in place at the moment. For many people born and raised here, they are probably unaware of the anxiety and intense pressure people applying to stay here are going through, so it’s an opportunity to see what others suffer.

Though it’s a slight shame the stories did not connect in any way, they are based on true accounts, but some creative freedom to have them interwoven in some parts would have provided the movie with a better flow.

Clocking in at just over 90 minutes, Undocument is a well made and concise drama. The multiple settings gives it an angle to keep things fresh whilst also delivering its wistful message.