Some might argue that the 21st century is only reaching the end of its first fifth. However, the growth of cinematography throughout these little-over-a-dozen years is definitely not as debatable. Sure, there have been some disastrous productions, as there are always shades of every pencil colour, but what is undeniable is the fact that we […] 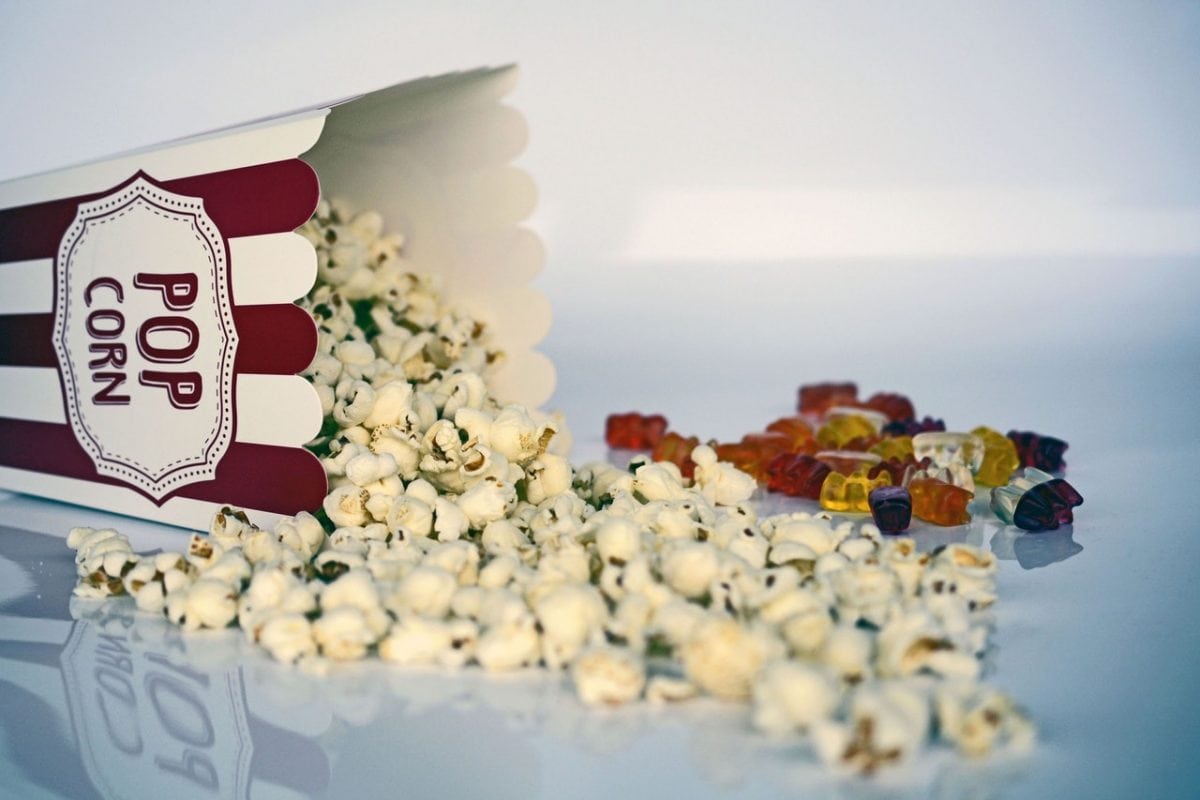 Some might argue that the 21st century is only reaching the end of its first fifth. However, the growth of cinematography throughout these little-over-a-dozen years is definitely not as debatable. Sure, there have been some disastrous productions, as there are always shades of every pencil colour, but what is undeniable is the fact that we are currently living in an era abundant with talent.

Both directors and actors are imperative to create a quality motion picture. Costumes, screenplay and everything else should also be taken into consideration, but ultimately, you need to factor in the film’s value in portraying what it does and its credibility. This is the only way of selecting the best from the rest – this particular set of criteria has been used for the following countdown.

There is no movie industry if there is no Spielberg. Even though this is definitely not his most excellent production, the combination of the right directing skill and imagination with the right actor made this film what it is – a story of a boy lost in the world of too many personalities.

There have been claims to discard animation as a true cinematographic form of art, but animation is a perfect reflection of the tech era we live today and thus, an inevitable element of any 21st century countdown. It tells the sci-fi story of a stranded waste-processing robot and his journey on Earth with no one on the planet but a cockroach. If you have ever won anything on the USA Mega Millions lottery, then you can definitely identify with this poor thing when he discovers company after years of solitude. Even though WALL-E doesn’t get a cash prize such as yourself, he manages to find love and save the planet.

Quentin Tarantino, the director behind this masterpiece has managed to break all boundaries of film. Kill Bill is the ultimate two-part story and action-driven movie for any director, producer or enthusiast to aim for. Its dialogue, shots, close-ups and stunts that seem incredible but never transform into something unrealistic have turned Uma Thurman’s character into a brand, or better yet an icon.

In order to provide something for everyone’s taste, the Zodiac is definitely a prime choice in every category – psychological thriller, drama, horror, and ultimately a David Fincher film. This director has lived up to and surpassed the task of telling a story based on a real life events. Everything is portrayed like it was, yet it bears Fincher’s unique signature – and that of the amazing cast.

A topic as subjective as this is bound to face some serious disagreement, but since there is still a long way to go into the century, the least everyone can admit is that this movie sure marked its beginning. A work of art produced over the course of 12 years when combined, seems like day-to-day action depicts the life events throughout that crucial time of growing up – boyhood.