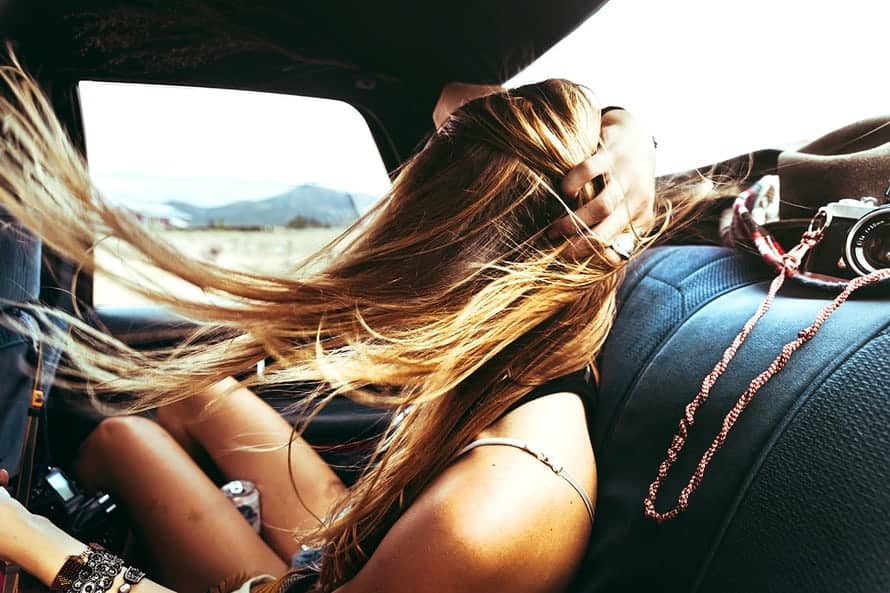 A new study of British film lovers has unveiled a definitive list of the top 10 road movies of all time.

A spokesperson from National Express, who commissioned the research to inspire people looking to explore Britain and beyond this summer, said: “Travelling and seeing something new will always inspire that sense of adventure.

“The idea of taking to the open road still holds an allure for drivers across the country, whether the tarmac is rolling under our own tyres or committed to celluloid up on the big screen.

“The diversity of the films named in this countdown shows the versatility of our relationship with the road, from the hilarious to the dramatic to the romantic.”