Erwin Schrödinger was a Nobel Prize-winning Austrian physicist who, amongst other esteemed achievements, was most noted for his sympathies to the scientific layman. In an attempt to demystify the secrets of quantum physics, Heisenberg’s Uncertainty Principle and parallel universes he developed a theory named Schrödinger’s cat, in which a cat in a closed box with […] 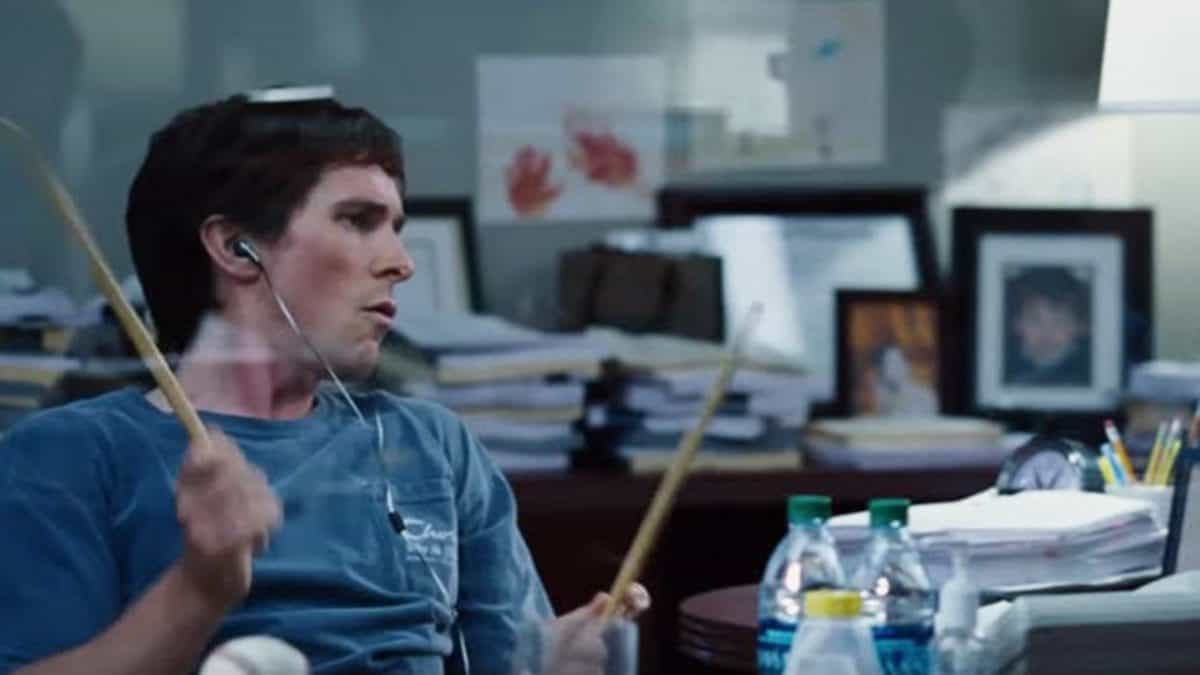 Erwin Schrödinger was a Nobel Prize-winning Austrian physicist who, amongst other esteemed achievements, was most noted for his sympathies to the scientific layman.

In an attempt to demystify the secrets of quantum physics, Heisenberg’s Uncertainty Principle and parallel universes he developed a theory named Schrödinger’s cat, in which a cat in a closed box with a stick of dynamite (or radioactive source/ poison/ too much time – you pick) is considered (according to quantum mechanics) to be simultaneously both dead and alive until the box is opened and the cat observed.

The same principal has been applied in politics, religion and popular culture, and forms the basis of Adam McKay’s new film The Big Short, which tracks the origins of the global collapse of the economy.

The Big Short looks at the embryonic origins of the financial collapse through the eyes of those wise enough to see it coming, or in Schrödinger’s terms, those who opened the box.

In the late 1980s Wall Street realized that it could take the notion of a “bond” – a debt investment – and apply it to things like credit cards, student loans and home mortgages. The “mortgage bond”, where thousands of home mortgages and associated income streams are packaged into a financial product, was born and was flogged by everyone from Goldman Sachs to Merrill Lynch, Bear Sterns, JP Morgan and Morgan Stanley. The problem was that mortgages aren’t absolute and home owners often refinance their debt. To address this the banks created layers (called “tranches”) where the lowest layer representing the first N mortgages to be paid off early, and the highest layer being the last N mortgages.

But this was susceptible to the greed and irresponsibility we oft associate with the collapse. Owing to the banks eagerness to sell subprime loans at extremely low (even zero) initial interest rates and the willingness of rating agencies such Moodys and Standard & Poor to allow them to do so (it’s Wall Street who pays them to rate their products after all) the mortgage bonds were given surprisingly high ratings based on the principal of diversification, where hundreds of the riskiest loans get packaged up and given a AAA rating. Wall Street had essentially started dealing in ‘boxes’ of collateralized debt obligations. Not opening the box meant that the financial industry was both dead and alive, and given most punters were in it to make money, it became very much alive. Sub prime mortgages were sold to every man and his dog (literally) at rock bottom rates. Hookers in Vegas had property portfolios and were refinancing to fund exotic holidays as the real estate market inflated away.

Peak inside the box, as Mike Burry did, and you see a property bubble that is about to burst the entire mortgage-backed financial markets. So he approached Deutsch Bank with the proposition of buying insurance against the failure of a mortgage bond, knowing full well that Schrödinger’s cat was well on its way to blowing itself to smithereens but no one in the industry would ever actually look in the box.

He profited as the global financial industry collapsed, and in doing so, Schrödinger’s economics was born.