Jules Avery’s Son of a Gun is heavy on plot twists and pseudo-intellectual chess theory but disappointingly short on character development and depth. The film has an interesting enough heist-plot but only really gives us the characters barebones meaning that we care little about their various entangled fates. Ewan McGregor does what he can with the skimpy dialogue he’s allotted but considering he’s supposed to be playing some sort of ballsy, criminal mastermind, at one point breaking out of a maximum-security prison via helicopter, the overall effect is underwhelming; a case of a good actor given a weak role. Likewise I felt luke warm towards the films central love interest between JR (Brenton Thwaites) and Tasha (Alicia Vikander). Not the reaction I imagine that Avery was aiming to elicit considering the features key message, which seemed to be: love can conquer all. To elaborate; love can conquer all and make things come good even for those on the disadvantaged peripheries, a la Tasha, an indentured Eastern European woman living under the thumb of a homicidal mobster, and JR a naive nineteen year old, orphan and small-time criminal caught up in something much bigger and darker than he seems able to handle.

There’s some interesting ideas here, a few moments that grip and semi-decent performances but overall this was not the high-octane heist movie I’d expected, nor did it tug on my heartstrings. Australian writers and directors have produced some brilliant and intense films about criminals and the criminal underworld but Son of a Gun isn’t one of them.

Son of a Gun is on general release from January 30th. 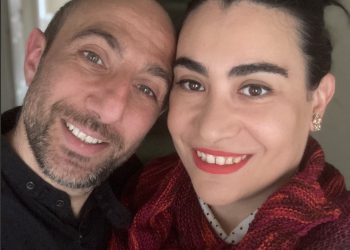