Pop-up screens return to London again this summer with a season’s-worth of flicks aired in parks around the capital. Bishops Park in Fulham, Greenwich Peninsula, Coram’s Field, Ravenscourt Park in Hammersmith, Manor House Gardens in Hither Green and East Greenwich Pleasaunce will all provide the perfect alfresco set(ting) for this summer’s screenings. This year, Pop Up […] 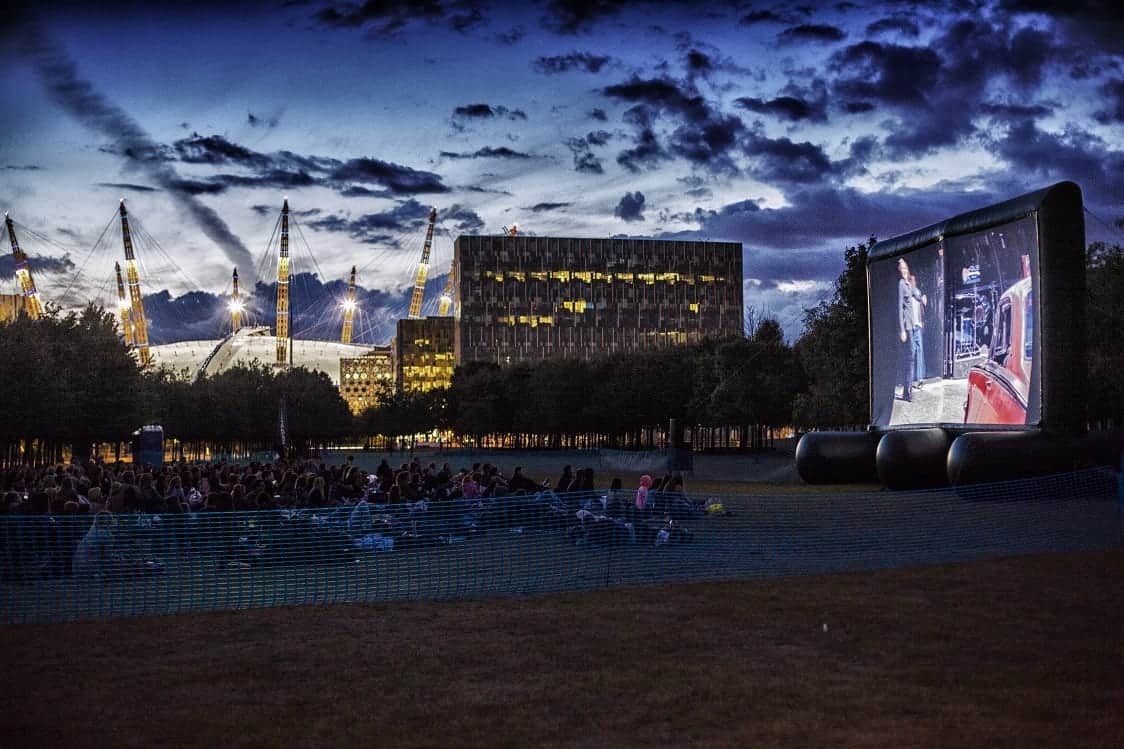 Pop-up screens return to London again this summer with a season’s-worth of flicks aired in parks around the capital.

This year, Pop Up Screens have also announced that they will be taking over the courtyard of the city’s historic Guildhall in EC2 for seven nights in August. This will include a special screening of the mighty Gladiator where visitors will get the chance to see the Guildhall’s amazing Roman Amphitheatre. 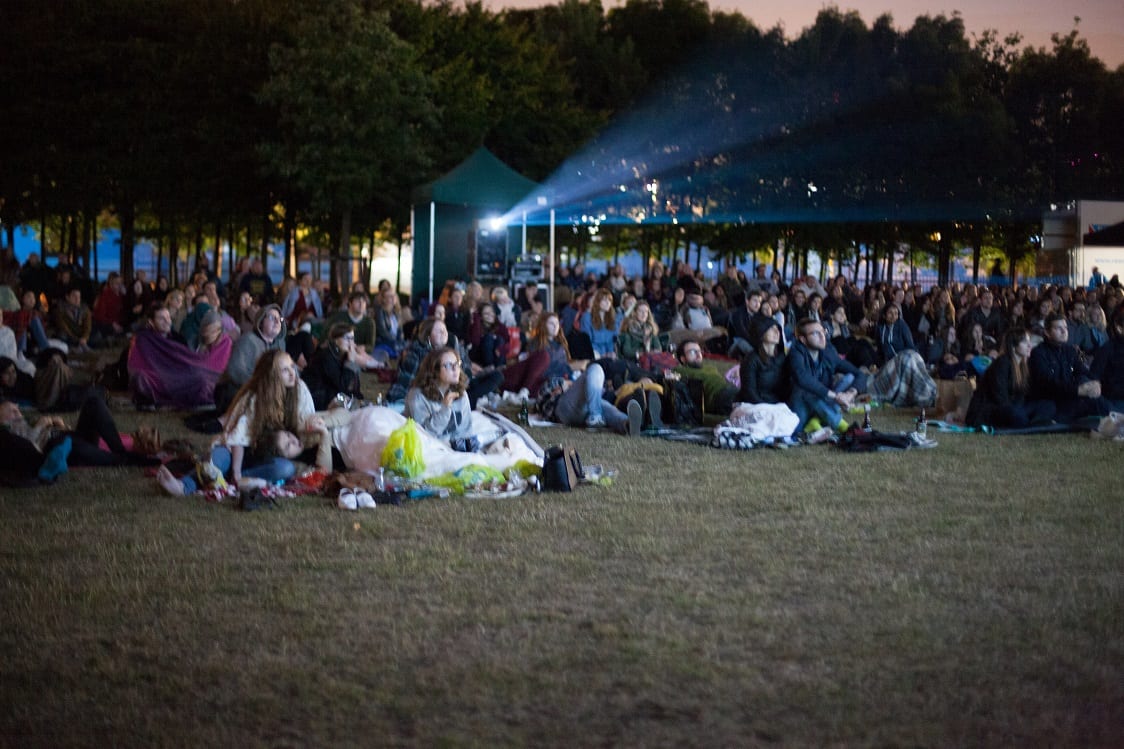 Elsewhere there will be an eclectic mix of films, including classic comedies such as Anchorman and Four Weddings, blockbusters like Top Gun and Back To The Future, and fantastic fantasies such as Jurassic World and Star Wars. There’s even a handful of girly favorites such as Pretty Women and The Notebook if that’s what you’re after.

Pop Up Screens founder David Leydon said:  “This is our fifth summer bouncing round London, so we almost know what we’re doing when it comes to finding an awesome movie and a lovely location.  Pop Up Screens is all about creating an atmosphere for you to have fun with your friends and loved ones and see a movie you love.  There’s no advertising to sit through and no sponsors to indulge, it’s just about you having a good time with a park full of like minded people who’ll get up and dance with you in Dirty Dancing or throw out a Truffle Shuffle during The Goonies.” 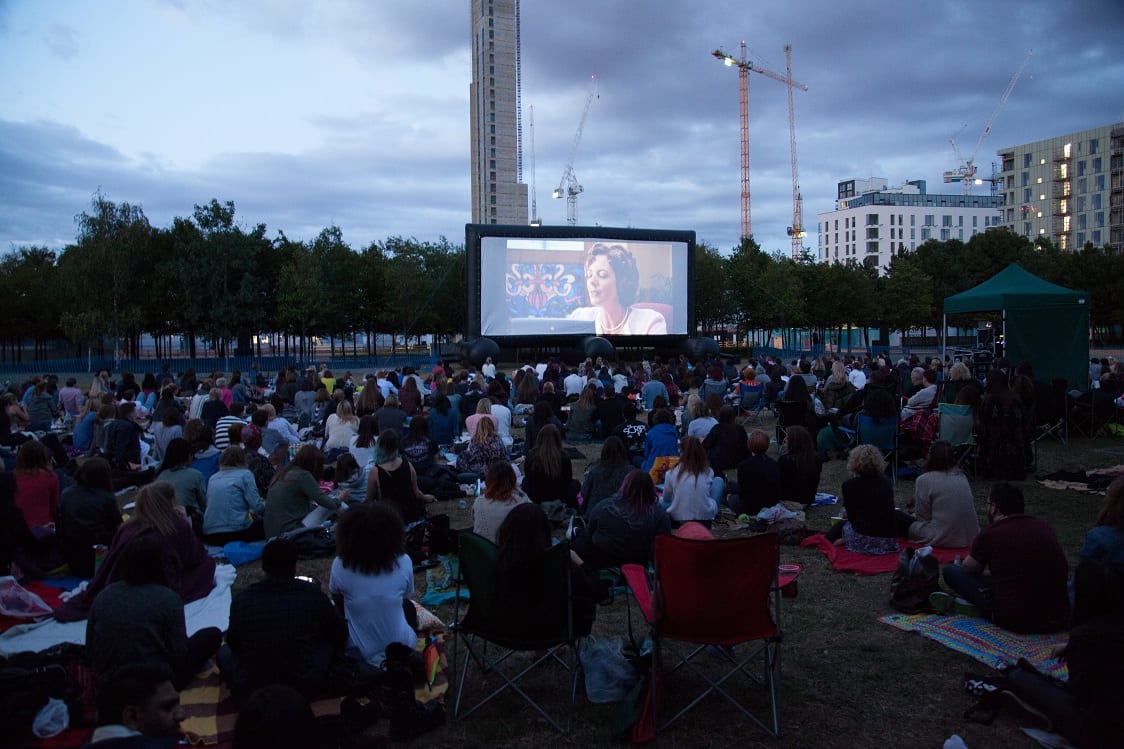 Tickets are £12 for adults, £6 for children and you can bag yourself a weekend ticket for £25. You’re welcome to bring blankets, beanbags and cushions or you can hire a director’s chair for £2. There will of course be popcorn from Drum and Kernel, burgers and craft beer on offer and you can bring your own drinks and snacks too!