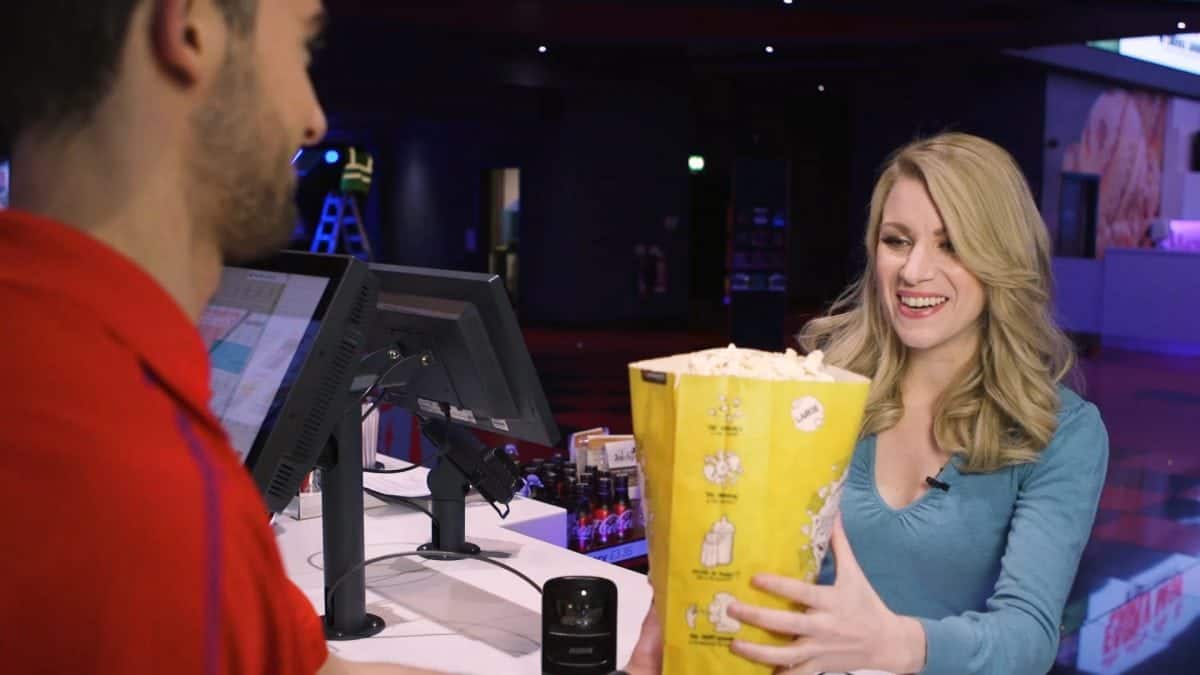 The perfect film features two car chases, three fight scenes and two twists, according to a poll of the British public ahead of the Oscars movie awards.

Movie lovers also expect the lead character to be introduced after the supporting characters and have a soundtrack inspired by the compositions in Pulp Fiction.

The research was commissioned by Cineworld in the lead up to the Oscar to find out from the nation what makes the perfect award-winning film.

Watch Comedian Rachel Parris talk us through Brits’ ingredients for the perfect movie:

Stuart Crane, Head of Film at Cineworld said; “Awards season is always an exciting time and this year we are spoilt for choice when it comes to film selection.

“Our research has revealed that we are a nation of film lovers, with almost a quarter (23 per cent) of those surveyed watching at least four films a month and a third (37 per cent) choosing to watch film in cinema as a moment of escapism.

“The Cineworld Unlimited Card offers film fans the opportunity to watch as many films, as many times as they wish in a year -making great films more accessible and taking users to a world of unlimited possibilities.”

The nation’s perfect movie would be directed by Steven Spielberg, and four in 10 agreed the perfect movie has both a male and female lead.

Other hot contenders to take on the starring roles were Denzel Washington, and Oprah Winfrey took the vote ahead of Dame Julie Andrews.

The nation agreed star of GoldenEye, Dame Judi Dench and Hollywood heart-throb Tom Hardy would be the ideal in the supporting roles.

At the movie’s end, most would prefer to see a neatly resolved finale where everything comes to a tidy finish.

But one tenth of the population prefer to be left with some questions unanswered, so they can make their own conclusions.

And one in four said they prefer a twist that catches the entire audience by surprise, and leaves you questioning everything you’ve seen so far.

From a comprehensive list of movies, Francis Ford Coppola’s iconic The Godfather was chosen as closest fitting the formula for the perfect movie.

The study of 2,000 adults found eight in 10 believe an engaging plot is the single most essential part of a perfect film, while amazing costume design is key for one quarter of the population.

A third of respondents are looking for a killer soundtrack with an original composition, and interestingly an award-winning director is deemed more important than an award-winning lead actor.

At this year’s Oscars ceremony, Brits predicted Christopher Nolan to sweep the boards – winning Best Picture for Dunkirk, as well as Best Director.

And Frances’ McDormand’s turn as grieving mother Mildred Hayes in Three Billboards Outside Ebbing, Missouri was voted as likely to net her a Best Actress award.

While Gary Oldman’s stunning portrayal of Winston Churchill in Darkest Hour should bag him the Best Actor statue, according to four in 10 respondents.

Cineworld Unlimited Card holders can enjoy access to an unlimited number of films per month at just £17.90 per month (or £20.40 for London West End cinemas). The Unlimited Card also allows holders to enjoy 10% off cinema snacks and drinks, 25% off at restaurant partners, and exclusive advance screenings.

For more information or to find out more about Cineworld Unlimited, visit www.cineworld.com/unlimited

All the elements of the perfect award-winning film: