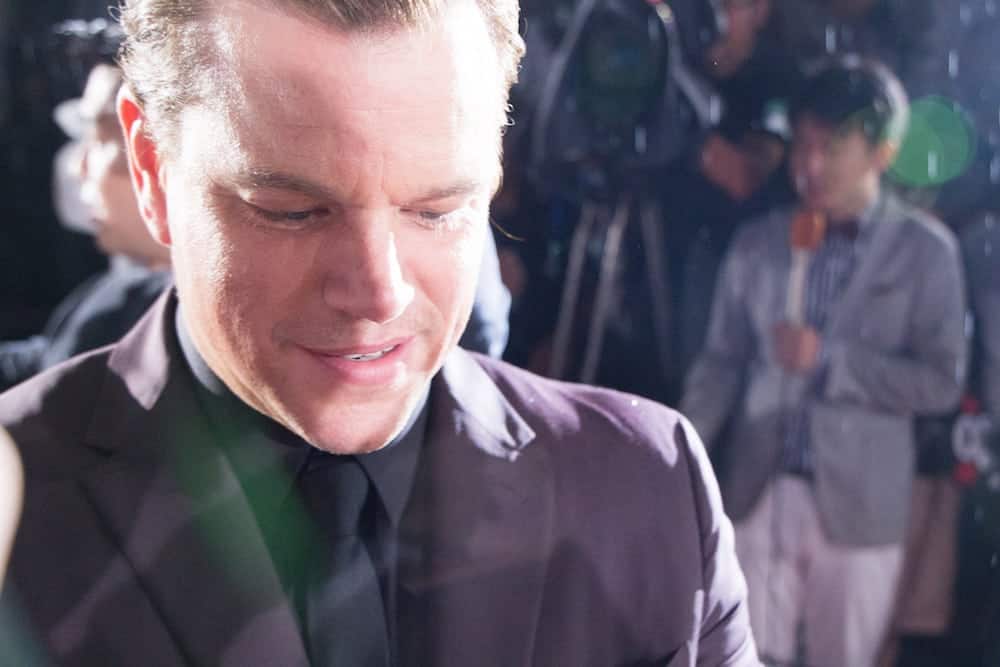 Male actors still outnumber women two to one in the biggest grossing movies, according to new research.

Only just over three-in-10 characters in the top 50 most successful films of 2016 were played by females – with even fewer cast in lead roles, reveals the study.

In the wake of the Harvey Weinstein scandal, the study suggests that gender inequality exists on screen – as well as off.

Campaigners hope movements such as ‘#MeToo’ and ‘Time’s Up’ will help combat “institutional sexism.”

Women played only 33 per cent of the characters in a diverse variety of films ranging from Finding Dory to Captain America: Civil War, The Jungle Book, Star Wars Episode VII: The Force Awakens and The Revenant.

The study, published in the journal Sex Roles, also found the proportion dropped to 32 percent when only lead roles were considered.

A similar study in 2005, which analysed the 88 box office hits of 2002, found women then comprised 28 percent of all characters – and 27 percent of lead roles.

The researchers said that in no way reflects real world demographics. The 2010 census recorded the total female population of the US at 157 million – or 50.8 per cent.

Conor Neville, an experimental psychology student at St Joseph’s University in Philadelphia, said: “Progress has been made.

“But men still outnumber women two to one in film, which means the more powerful representations of women seen in our sample are not getting the screen exposure comparable to their proportion in the real world.

“These more powerful portrayals need to be seen more often in order to reduce the gender inequality that leads to women being perceived as less important than men.”

Female characters suffered even more when it came to on-screen portrayals of leadership.

Only a quarter of female characters (26 per cent) had these roles – as opposed to 57 per cent of male.

Study co-author Professor Phyllis Anastasio said: “Although on the surface, not being portrayed as equal to men in film and television may seem rather inconsequential, inequality is the first step towards violence against any person or groups of people.

“As subtle as gender inequality is in film, it is just that – inequality – and, as such, it contributes to the overall dehumanisation and victimisation of women.”

Other films in the study included Jason Bourne, Star Trek: Beyond, X-Men: Apocalypse, Kung Fu Panda 3, The Legend of Tarzan, Independence Day: Resurgence, Alice Through the Looking Glass and The Girl on the Train.

The study also found women in their thirties and men in their forties were over-represented in films when compared to the actual American population.

This was especially the case in terms of the leadership positions they held. But while representation of older people has got better, women over sixty were still underrepresented in roles.

Prof Anastasio, of St Joseph’s University, added: “It is our hope that with the momentum from the Harvey Weinstein scandal and subsequent social movements, those in Hollywood will make the necessary changes that will lead not only to a reduction of stereotypes in film, but also to gender equality in all movie casting.”