La La Land was more than welcomed on the Red carpet at Hollywood Town, during the Golden Globe Awards. Not one or two, but 7 nominations were there for the musical movie La La Land. It looks like this movie is set to dominate the 74th edition of this Awards Ceremony. And some of the […]

by Ollie McAninch
in Film 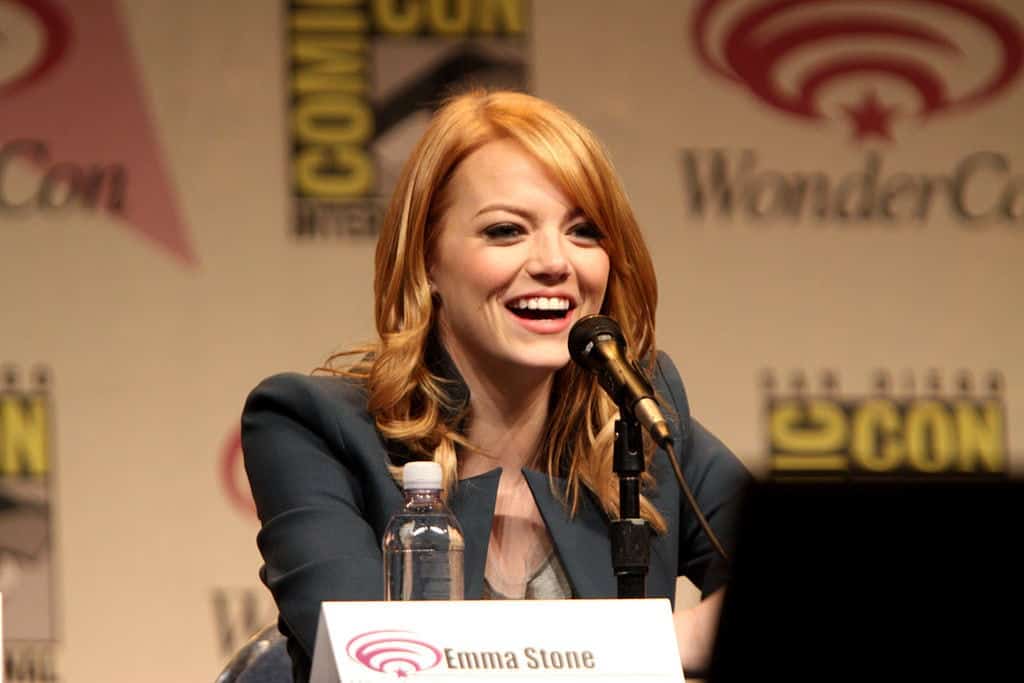 La La Land was more than welcomed on the Red carpet at Hollywood Town, during the Golden Globe Awards. Not one or two, but 7 nominations were there for the musical movie La La Land. It looks like this movie is set to dominate the 74th edition of this Awards Ceremony.

And some of the nominations are for best actress in a comedy or musical, best actor in a comedy or musical, best comedy or musical and best director. This movie has proven to be triumphant, in one week only, after being released on the 09th of December. It is even considered that the movie will figure in the Oscars’ nominations next year. The movie has received many critics and have generated $16 million across the world. And if you are a music lover, you will surely love the many songs this movie features such as “Start a Fire” or “City of Stars”. The movie has been scheduled to be released in January 2017 in the United Kingdom.

But what is the movie about? Plunging you into the musical world, La La land is a musical comedy- drama movie starring the beau Ryan Gosling, the gorgeous Emma Stone, John Legend and Rosemarie DeWitt. The movie tells the story of a jazz musician and an aspiring actress, who meets and falls in love in Los Angeles. Aspiring actress, Mia, keeps struggling to find roles in movies. On her journey, she meets Sebastian, who is struggling to pay his bills and is an amazing jazz player.

Eventually the couple start dating. Mia writes her own single- actress play which she believes will make her successful. In the meantime, Sebastian joins a group called The Messengers to play the keyboard. However, he quickly realises that the band does not play the type of music he likes, and is left dismantled. Finally, Mia does her play on stage, which Sebastian fails to attend… and the show is not successful. Frustration leads to a breakup of the couple and they go their own way. However, Mia gets a break from a famous producer few days later, which makes her a celebrity. Mia leaves for Paris…

In the end of the movie, Mia becomes a famous actress, and Sebastian opens his own Jazz pub. The couple sees each other once, but Mia is happily married to someone else. The movie ends with them sharing a smile, and content for each other for achieving their own dreams.

Another month until we can watch this superb movie…. In the meanwhile, why not try out the movie and adventure themed games on Luckypantsbingo.com? Meet the heroic lady – Wonder Woman on Wonder Woman Gold or why not the lady of Sherwood on Lady Robin Hood Slot? Lucky Pants Bingo has a series of games such as Giant’s Gold, Hercules High & Mighty, Rage to Riches, Reel Force Five, Wild Blood, Wizard of Gems, Wizard of Oz – Ruby Slippers, Zeus and more!