By Miranda Schiller @mirandadadada The beer magnate Freddy Heineken was kidnapped in 1983 and held hostage for three weeks leading to the largest ransom payment of Dutch history. This dramatisation of the events stars Anthony Hopkins as Heineken and sets out as an action-packed thriller, but then frays out into a dull succession of shouty […] 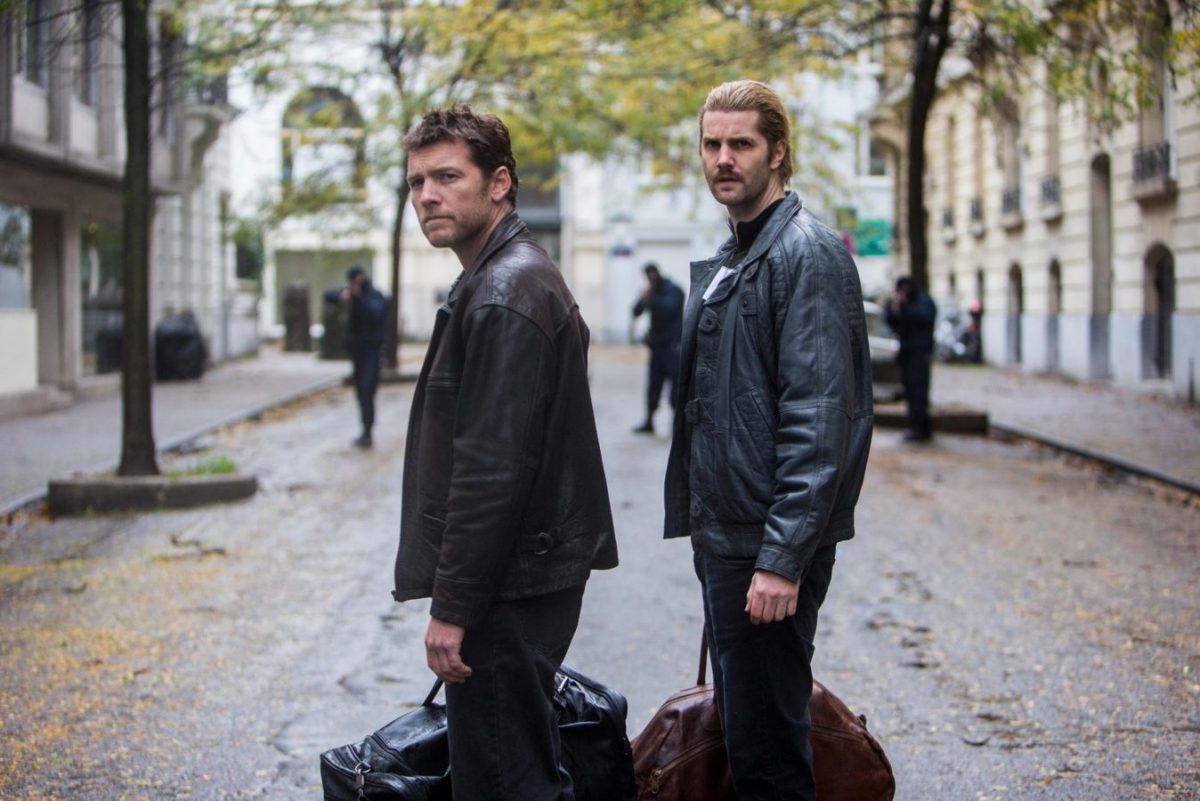 The beer magnate Freddy Heineken was kidnapped in 1983 and held hostage for three
weeks leading to the largest ransom payment of Dutch history. This dramatisation of the
events stars Anthony Hopkins as Heineken and sets out as an action-packed thriller, but
then frays out into a dull succession of shouty bouts of bickering between the kidnappers.
They are portrayed as a scruffy bunch of Dutch ne’er-do-wells who hope to strike big with
the spontaneous idea of abducting the richest man of the country. With excessively bad
1980s haircuts, dirty leather jackets and weird pretend Dutch accents, they verge on
caricatures and fail to attract any sympathy.

Dimwitted to the point of leaving their ransom note in a photocopier, constantly bickering
and always ready to burst into bouts of angry violence, it begs belief how this bunch could
ever been able to pull off a kidnapping of this magnitude. The planning or the process
itself are consequently not even shown in the film. As soon as they come up with the idea,
they are in the middle of its execution and somehow make everybody believe they’re an
organisation of the scale of one of the major terrorist organisation of the day.

Anthony Hopkins brings some relief, performing very coolly from his cell. Although
shackled to the wall, he retains his calm and dignity much better than the kidnappers and
slowly tortures them with his calm voice and requests of classical music and Chinese
takeaway.

Unfortunately, the scenes with Anthony Hopkins make up the smallest part of the film, as it focuses more on the story of the kidnappers. But the psychological effect of their situation is not explored as much as it could have been. Having to take care of the hostage for three weeks, keeping it secret from their families, all the while being constantly subjected to news reports of the story and unsure what to do to finally provoke a reaction to their ransom demand – there is enough material there for interesting developments, but all that happens is a rather formulaic unfolding of domestic fights and angry shouting.

Aesthetically, director Daniel Alfredson employs the whole palette of grainy dirty dishwater shades, making 1980s Amsterdam seem like the drabbest place on Earth. This does add atmosphere to a few of the more captivating scenes: When the band of criminals shoot along the murky canals in a boat chase or try to violently kick out the squatters in the last remaining building of their failed construction company, there is a glimpse of what this film could have been. But neither these scenes nor Anthony Hopkins’ appearances can save it from its dullness and incoherence.

Kidnaping Freddy Heineken is in cinemas and on demand from Friday April 3rd.