Set in the latter years of Queen Victoria’s (Judi Dench) reign, Victoria & Abdul tells the story of her unexpected friendship with an Indian servant. Originally only meant to participate in the Queen’s Golden Jubilee, Abdul (Ali Fazal) quickly becomes a devoted servant and friend of the monarch. The extended Royal Family and government are […] 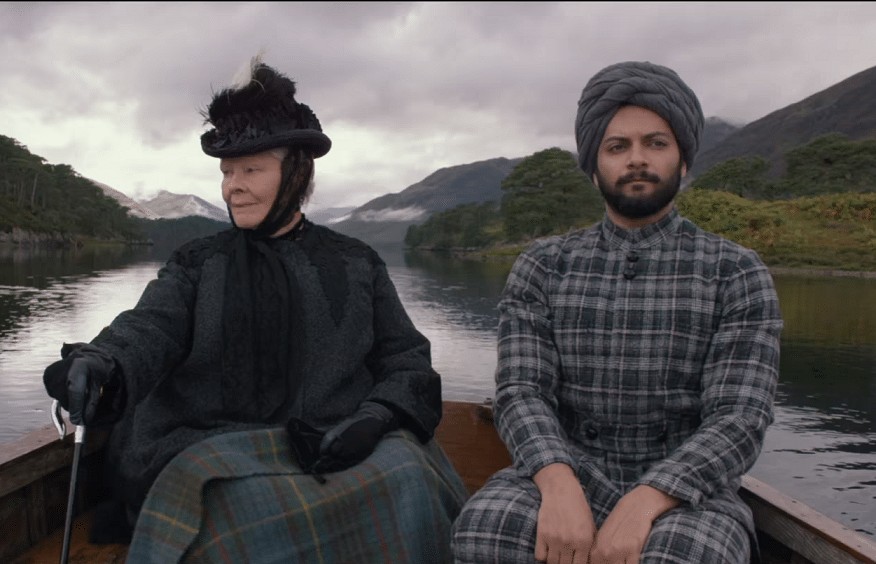 Set in the latter years of Queen Victoria’s (Judi Dench) reign, Victoria & Abdul tells the story of her unexpected friendship with an Indian servant. Originally only meant to participate in the Queen’s Golden Jubilee, Abdul (Ali Fazal) quickly becomes a devoted servant and friend of the monarch. The extended Royal Family and government are reluctant to accept the relationship, believing that it sends out the wrong message to the Empire, and do all they can to send Abdul back to India.

Director Stephen Frears has a curious filmography that contains both edgy and controversial films like My Beautiful Laundrette and Prick Up Your Ears and mainstream and more conventional features like The Queen and Philomena. The sense going into Victoria & Abdul was that it would have more in common with the latter than the former and I was slightly worried that it would feel a bit safe and flat. Admittedly I rather liked Philomena but the same can’t be said for The Queen which I found stagey, thin on narrative content, and tonally confused.

Similar criticisms can be made of Frears’ latest film but it at least commits for the most part to being a comedy. The issue is that the jokes are very inconsistent and the plot is not strong enough to make up for this. For every laugh there are at least five or six poor attempts at humour. There are elements of the script by Lee Hall, who has previously written Billy Elliot and War Horse, that highlight issues of racism and elitism but it would be a stretch to say that Victoria & Abdul is really that progressive or forward thinking. Ultimately the story of an aging Queen finding friendship under unlikely circumstances isn’t particularly compelling and little is done to convince you otherwise.

Aside from this the acting performances are rather uninspired. In all honesty, I am not the biggest fan of Judi Dench – unpopular opinion I know – and even though there are times when I can see her appeal here I feel she limits the direction and possibilities of the film. Unlike in her previous collaboration with Stephen Frears, Philomena, there is never a sense that she is the character that she is playing. Instead of Queen Victoria being at the heart of the story there is Dench attempting to be funny and from time to time succeeding. A lot of the time it feels as if Dench has been typecast as herself.

Her sidekick Abdul suffers from being a bit dull and for the most part it is hard to see what Queen Victoria found so appealing about him. Usually it takes the presence of Eddie Izzard playing the future King Edward VII or Michael Gambon as Lord Salisbury to give some life to the film.

Victoria & Abdul is occasionally funny but behind that is a thin plot and an uneven script. The film can be enjoyable but is too often beige and a little drab. It is easy to be critical but a lot worse films will be released this year.