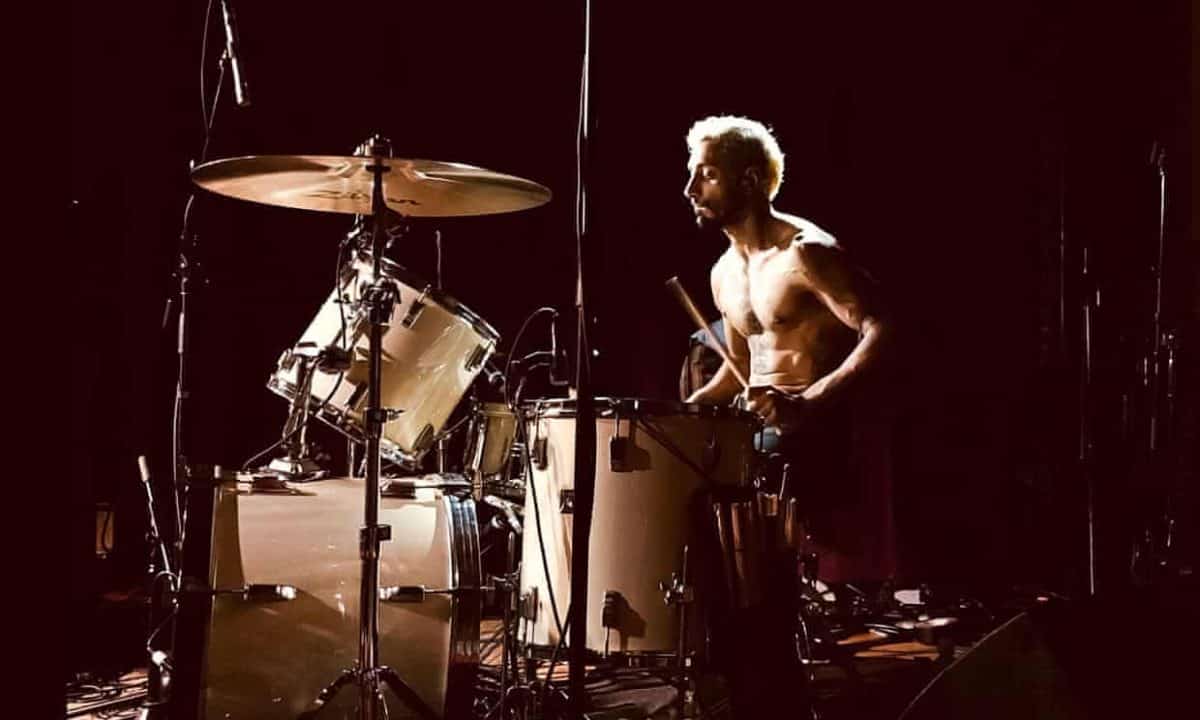 This is no small challenge for a man with ‘please kill me’ tattooed across his chest, facing up to a history of heroin addiction and the sudden loss of his most precious sense, hearing.

Sound of Metal takes its defining approach when Ruben’s girlfriend and fellow band member Lou (Olivia Cooke) forces him to check in at a unique place; a drug rehabilitation centre for the profoundly deaf.

This is the inception of a slow burn introspection of Ruben’s character, guided by the wise recovering alcoholic and Vietnam veteran Joe (Paul Raci), seeking to explore how Ruben’s deafness can change his relationship with the world.

This is all captured in an endearing performance by Ahmed, who learned both drumming and American Sign Language for the role. He is able to portray the characters genuine desire for self improvement smashing against his more selfish flaws like wood against skin. Ever since Four Lions he has honed the skill of showing character’s inner turmoil silently pushed down, and never more effectively than here.

The screenplay, written by Darius and Abraham Marder, (with a story credit to Derek Cianfrance of The Place Beyond The Pines) makes clear conscious choices to swerve some of the more melodramatic temptations available through the premise. In doing so it leads to a film with a more cerebral yet ultimately more satisfying journey focused around a rehabilitation centre and approach to deafness that feels authentic.

Also to be credited is an excellent approach to sound both through the mix and editing (overseen by Nicholas Becker who also provided music). This aural experience is able to effectively show Ruben’s progress through hearing and lack of it, while continually jolting the audience through a return to what someone with a regular capacity for hearing would be facing at this moment.

The are moments that slightly drag in the rehab centre, and the film would be no worse off with an editing taking five minutes or so out of this second act. Olivia Cooke is also a great and developing talent, and perhaps deserves more in the picture than acting as a mere bookend. However, this are minor points for a film that can be seen as a major achievement in displaying a character arc and a sensitive approach to deafness, one this is hopefully recognised with statuettes at tomorrow’s Oscars ceremony.

Sound of Metal is available on Amazon Prime