Perhaps Bond just isn't for me. 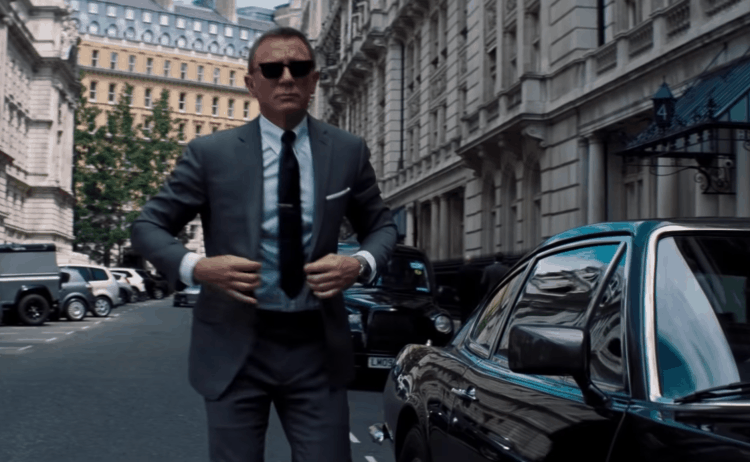 I’ve always felt at a curious distance from the James Bond franchise, appreciating some of its more campish appeal but never able to empathise with the outsized cultural impact of the long running series detailing the adventures of Ian Fleming’s eponymous spy.

With No Time To Die, very likely the last outing of Daniel Craig in the role (though never say never again), the indifference I felt towards the series developed into a much more profound sense of disconnect.

The film opens with Bond targeted by criminal super organisation Spectre in Southern Italy, leading him to cut ties with the romantic partner Madeleine Swann (Léa Seydoux) he no longer trusts and continuing his retirement alone. Five years later, the theft of a DNA sequencing bioweapon by Spectre has both his replacement as 007 (Lashana Lynch) and Felix at the CIA (Jeffrey Wright) vying to get Bond back in the game.

Although what I have described is the more cogent set up, the plot begins to make less and less sense as the film progresses, both in terms of coherence and believability, to the point where when supervillain Lyutsifer Safin (Rami Malek) becomes more prominent, Malek’s performance feels largely wasted as it is so hard to place him in the wider course of events. Utterly wasted is the fantastic Christoph Waltz as Blofeld, the imprisoned head of Spectre.

As did the navel gazing convolutions of the film’s second half began to leave me colder and colder, there is a Cuban section in the the film’s opening hour that feels quintessential Bond. Ana de Armas stuns as sidekick Paloma, the moves are flying the bioweapon is operating, there’s a comic sidekick villain in Valdo (David Dencik), and the whole thing feels fun in a Roger Moore era way.

Likewise there are great action scenes throughout, though fewer than in previous Bond films. The motorcycle antics of the opener may stretch believability but they do impress, as does a later car chase sequence also following the pursuit of Bond and Swann.

Director Cary Fukunaga has gone for impressive themes dovetailing with pulsating action in No Time To Die, yet I must admit the whole thing ultimately just felt messy to me. I couldn’t engage with characters if I didn’t know what they were doing. I’m more willing to defend Tenet as I could feel a little more method to the madness than here, though at least Hans Zimmer delivers a solid score in both.

Ultimately what I was left with was such a sense of profound disconnect that made me wonder if I will ever enjoy the concept of watching moving images on a screen again. Interestingly, I had a similar sensation after watching director Fukanaga’s Jane Eyre, so perhaps something must be attributed to his dispassionate filmmaking style.

Whatever the future for James Bond the series, I sincerely wish it all the best. Like many a supervilIain and spurned lover before me, I hope never to see 007 again.

Note: A huge thanks to Vue Cinemas Leicester Square for both a great viewing experience and accommodating my turning up a day late due to waiting on the results of a PCR test.