The nuanced ambition of Kathleen Hepburn’s 2017 TIFF entry and debut feature, Never Steady, Never Still, based on her short film of the same name, is soaked in the melancholy of quiet suffering. The film takes inspiration from Hepburn’s close personal experience with Parkinson’s disease, the director’s mother having suffered from it for the last […] 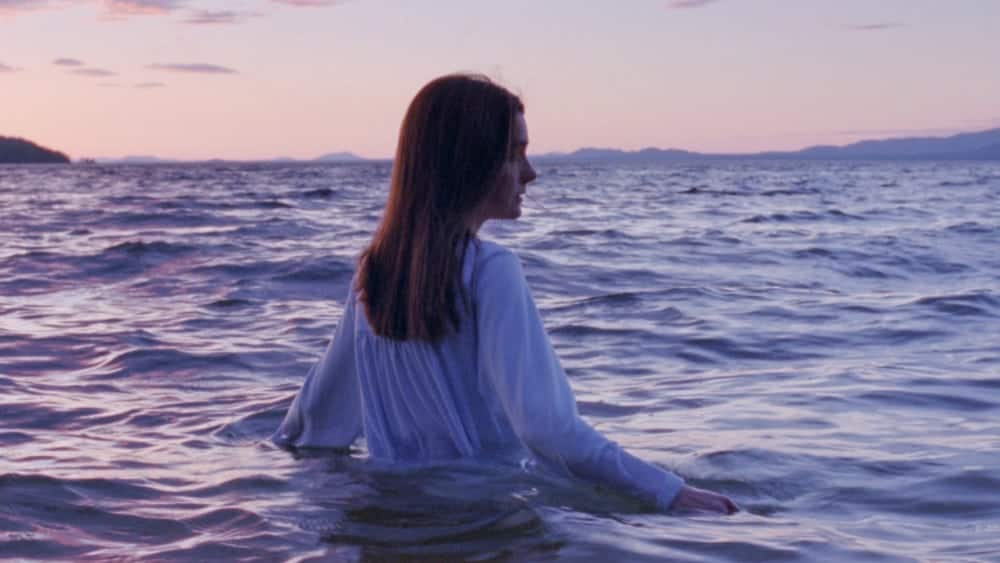 The nuanced ambition of Kathleen Hepburn’s 2017 TIFF entry and debut feature, Never Steady, Never Still, based on her short film of the same name, is soaked in the melancholy of quiet suffering. The film takes inspiration from Hepburn’s close personal experience with Parkinson’s disease, the director’s mother having suffered from it for the last 24 years.

Centring on an Alberta based family of three, Judy (Shirley Henderson), mother to son Jamie (Théodore Pellerin), and wife to devoted husband Ed (Nicholas Campbell), lives with Parkinson’s. Judy’s days are defined by the struggles of fastening a button or unlocking the catch of a pill box, the support of her husband and the muted sanctity of group therapy, where progress is measured as much by moving forward with the disease as it is by coming to terms with it.

Meanwhile, Jamie floats adrift in the sea of his own listless adolescence, trying desperately to navigate the cold waters of his sense of place, purpose and sexuality. With Ed finding his son work in the isolated oilfields of the Alberta outback, Jamie reluctantly heads into a world defined by masculinity. But, when Ed suffers a fatal heart attack, Jamie must return and re-join life with his mother at home.

It’s evident that Never Steady, Never Still comes from a deeply personal place. Hepburn’s keen eye and treatment of the subject is confident and uncompromising and yet intimate and delicate. She is not concerned with a traditional narrative trajectory carried by the upping of stakes, but rather in exploring the ways in which life can unfold.

This is slow cinema that is unafraid to take its time and refuses to be distracted.
Norm Li’s cinematography is beautiful, unobtrusive and modest. He captures the vast, wintery flat horizons and jagged peaks of distant mountains so that it colours the secluded world without ever being overbearing.

Judy and Jamie’s lives are entwined by the tragedy of the death of a husband and father, but separated in their individual struggles. In this, the film captures the fabric of life, recognizing that even when we are together, we are also alone. The tremors that have come to consume and restrict Judy’s life, just as Jamie’s conflicted sexuality and sense of self have consumed his, are lonely, protracted battles fought out on the cold, windswept plains of isolation. And yet, Hepburn finds a way of imbuing the film with the subtlest sense of hope like a flickering candle providing a glimmer of light and warmth.

The performances are tremendous. Pellerin’s mild, downcast Jamie finds the measured balance of a boy trying to straddle manhood and its preconceived notions of masculinity. The frustrations at his confused emotions are conveyed as much in his momentary eruptions of violence as they are in the slump of his shoulder or the darting of his eyes. But the stand out is Henderson, who brings to Judy all the physical and emotional weight of a person struggling and coming to terms with a debilitating disease. The toll it is taking on her body, mind and family. She is vulnerable, angry, sad and scared. But, somehow she remains strong.