RelatedPosts Film Review: Judas and the Black Messiah Film Review: Earwig and the Witch Silver Screen Show Oscars Edition Oscars: Chloe Zhao first woman of colour to win Best Director Dean DeBlois has done it again! One of the most noticeable and remarkable things about the How to train your Dragon franchise is its ability to […] 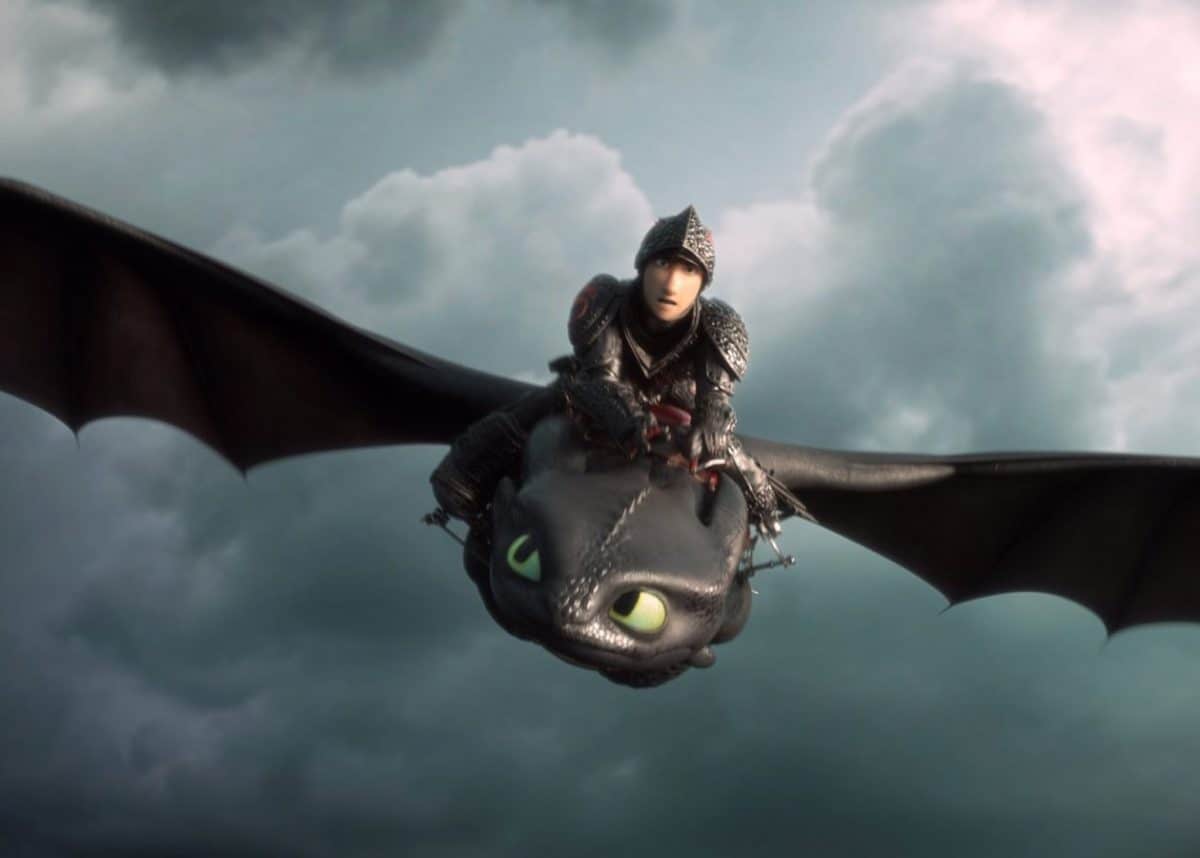 Dean DeBlois has done it again! One of the most noticeable and remarkable things about the How to train your Dragon franchise is its ability to make adults realise their inner child and come into touch with those feelings once again. Furthermore, the animation captivatingly brings to life a world where dragons actually exist, and leaves us dreaming we were Berkians living in the village of Berk. Let’s face it, with dragons as adorable as Toothless, who wouldn’t want to be a part of that world?

How to train your Dragon: The Hidden World is taking it a step further than previous instalments. It is darker than How to train your Dragon 2, with Berk now facing the biggest threat they have ever seen and, might I add, one of the best villains in recent animation history (voiced by F. Murray Abraham). The main characters of Hiccup and Astrid (Jay Baruchel and America Ferrera) are perfectly written, and you see development in each one of them from film to film and it is lovely how their relationship has evolved and what they become by the end of the series.

For me, personally, it was lovely to see the development of Hiccup’s and Toothless’s bond and their development as leaders for both Dragons and Vikings alike. Given that this is the final chapter in the series, tears are inevitable (and I’d be lying if I said didn’t cry more than once), but it certainly ends on a high note with a powerful, bittersweet ending.

Awards nominations are hopefully inevitable, and this film is definitely a winner in my book. In a golden age of animation, How to train your Dragon: The Hidden World stands strong as one of the most beautiful animation stories of recent years. Now it’s over, this writer feels a void in her soul, a sense of loss knowing that there is no more Toothless and Hiccup’s adventures to come. Oh well, I guess I’ll have to settle with playing with as many of the action figures as this 35-year-old can possibly get hold of.