We have all at one point or other seen our well made plans go awry but I’m sure they do not compare with the one at the centre of Good Time. Set in Queens, New York, the film opens with Nick Nikas (Ben Safdie) having a learning disability test. Before it can be completed his […] 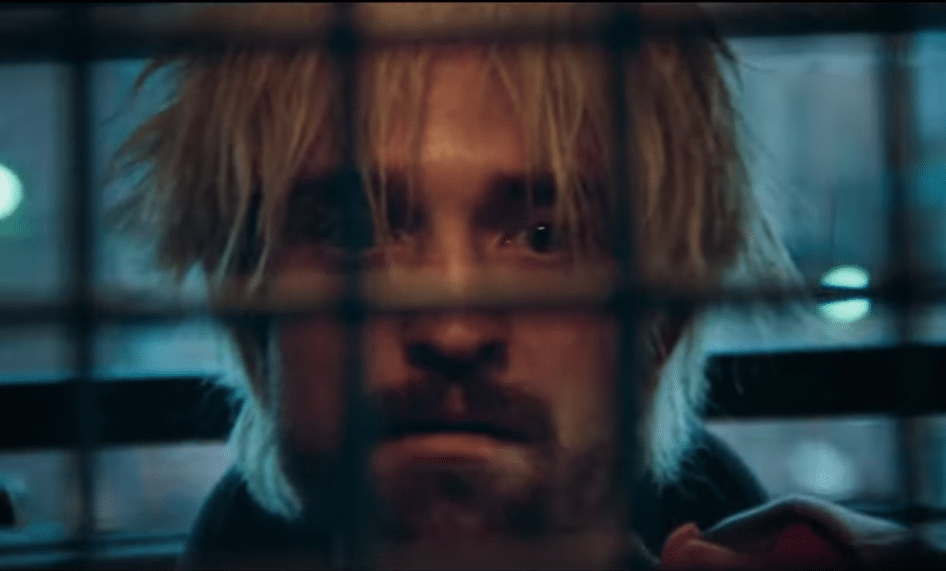 We have all at one point or other seen our well made plans go awry but I’m sure they do not compare with the one at the centre of Good Time. Set in Queens, New York, the film opens with Nick Nikas (Ben Safdie) having a learning disability test. Before it can be completed his brother Connie (Robert Pattinson) bursts into the examiner’s office and takes Nick with him. It turns out that Connie has more important plans and the two brothers raid a local bank and leave with $65,000.

At first it appears to be a successful robbery but Nick is caught after he runs into a glass door and is taken to Riker Island prison. While trying to pay Nick’s bail money, Connie is told that he has been moved to hospital following an altercation at the jail. Seeing an opportunity to free Nick, Connie goes to the hospital and sneaks him out, only to be left on the run again. With each plot turn Connie’s situation becomes bleaker but still he clings onto the belief that some miracle idea will save him.

Having previously directed Heaven Knows What to critical acclaim, brothers Ben and Joshua Safdie return with a gritty but stylised work that is reminiscent of the New Hollywood films of the 1970s. Mean Streets, Taxi Driver and Dog Day Afternoon all appear to be touchstones for the young directors, with the latter sharing the same heist setup and sense of inevitable demise. Good Time represents the brothers’ third film and it is filled with exciting promise. It is consistently enjoyable, despite a few rough edges, and I would not be surprised if the directors went on to even better work in the future. Over time I am sure that they will be able to even out the odd lull in momentum and add more depth to their work.

Meanwhile Robert Pattinson shows again that he has developed into a dependable character actor. Often taking less high profile and sometimes supporting roles he has been able to work with a number of acclaimed directors and has shown a subtly and aptitude that wasn’t apparent while he was shooting Twilight. It might come as a surprise to some but Pattinson has already worked with the likes of David Cronenberg, James Gray, Anton Corbij, and Werner Herzog.

In Good Time Pattinson produces what might be the best performance of his career. Unlike fellow Harry Potter alumni Daniel Radcliffe, he has been able to distance himself from the young adult fantasy franchise that made his name. Five years after the last Twilight film he has become a creditable actor and is completely convincing as the inept fugitive Connie Nikas.

The soundtrack by experimental electronic musician and composer Oneohtrix Point Never is brilliant. It is reminiscent of the work by Tangerine Dream on films like Thief, Sorcerer, and Risky Business with a hint of the original Blade Runner. In his previous work Oneohtrix Point Never has created imaginative and kinetic soundscapes and he brings these qualities to Good Time as well. The score can be intoxicating and fits perfectly with the unpredictable and pulsating plot.

Containing exciting runaway sequences and plenty of stylistic flourishes, Good Time is a restless and tense heist drama. It may not be perfect but it does show two filmmakers coming into their own.

Good Time is in cinemas from Friday 17th November.