While it is true that A Fantastic Woman is a trans drama, it’s a description overlooks the many other compelling qualities that this Chilean film has. It is the type of simple categorisation that the title character Marina (Daniela Vega) faces and battles against. She may be a transgender woman, but there are many other […] 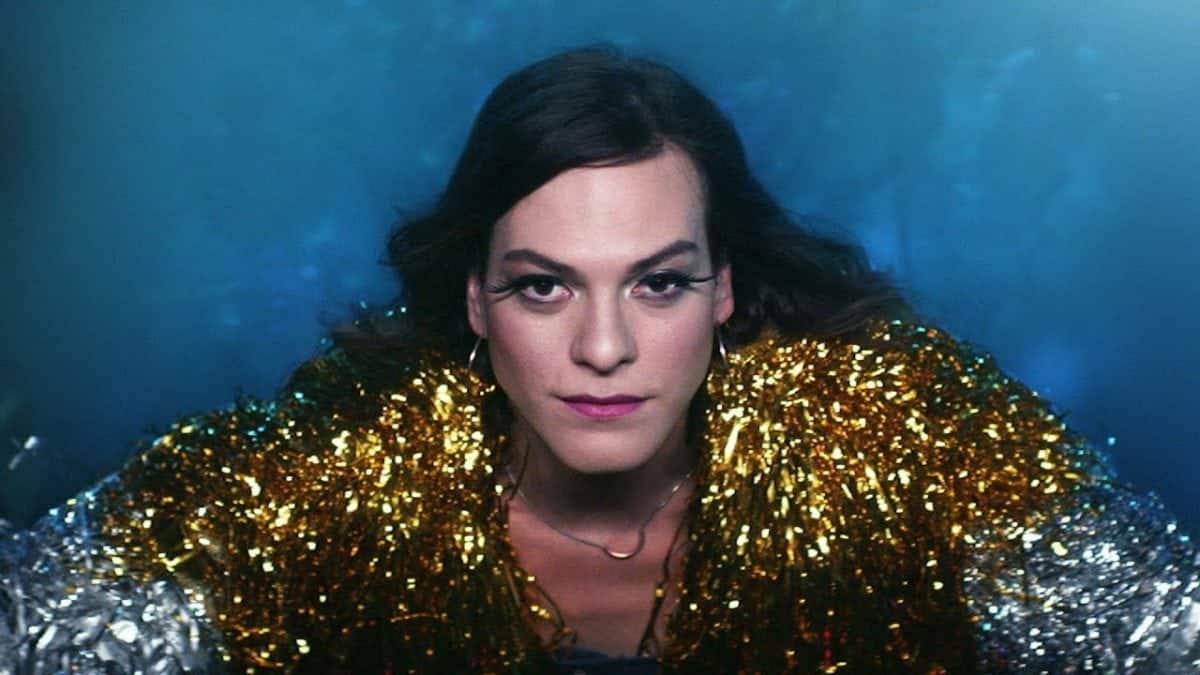 While it is true that A Fantastic Woman is a trans drama, it’s a description overlooks the many other compelling qualities that this Chilean film has. It is the type of simple categorisation that the title character Marina (Daniela Vega) faces and battles against. She may be a transgender woman, but there are many other sides to her personality and life. Her relationship with Orlando (Francisco Reyes), a kind older man with a gentle face, is loving and she lives a normal life as a waitress and cabaret singer.

One day after a romantic meal, Orlando feels faith and is quickly taken to hospital by Marina. Despite her best efforts it is not enough and Orlando dies of an aneurysm. Sonia (Aline Küppenheim), Orlando’s ex-wife, tells Marina that she cannot attend his funeral and his son Bruno (Nicolás Saavedra) quickly evicts her from the apartment she shared with Orlando. All the while the police question Marina and investigate Orlando’s death for suspicious activity.

Latin and South America have produced a number of high profile and critically acclaimed directors over the last couple of decades, including Alfonso Cuarón and Alejandro González Iñárritu who have gone on to have success in Hollywood, and Sebastián Lelio makes a considerable step towards them with this his fifth feature. Building on the success of The Year of the Tiger and Gloria, Lelio’s latest effort is his best to date.

A Fantastic Woman joins films like Y Tu Mamá También, No, Aquarius, and Amores Perros as one of the best films to have come from this part of the world this century. While some might be sceptical of his upcoming English language remake of his own film Gloria, it is clear that Sebastián Lelio will be a prominent figure within international cinema over the coming years. Many have been described as the heir to Pedro Almodóvar but Lelio fits the tag better than most. Like Almodóvar, Lelio is interested in those who embrace their true sense of self in the face of outside forces pressuring them to conform.

At its heart, A Fantastic Woman is a simple story about Marina’s fight for respect and the right to mourn and a complex investigation into the nuances of identity. She may be certain of herself and her gender but she exists in a patriarchal society that wants to marginalise her.

It is easy to watch a Chilean film and expect an underlying political message or allegory specific to the country’s current climate and recent history, but discrimination and the desire to place strict boundaries around femininity and what is permissible stretches far beyond the nation’s boarders. Marina does not set out to be a martyr or spokesperson but instead is much more invested in the joys of life and lived experiences.

A Fantastic Woman is a heartfelt and empathetic story of identity, empowerment, and defiance that will surely go down as one of the best films of the year. It is hard to pin down what makes the film feel so timely. It is much easier to describe why it might well be timeless.