Secrets and lies are brought to the surface in director Asghar Farhadi’s film of a family wedding struck by tragedy. Taking place in a small Spanish town, rather than the director’s native Iran, Everybody Knows begins with Laura (Penélope Cruz) returning home following years spent in Argentina. Her teenage daughter Irene (Carla Campra) and young son […] 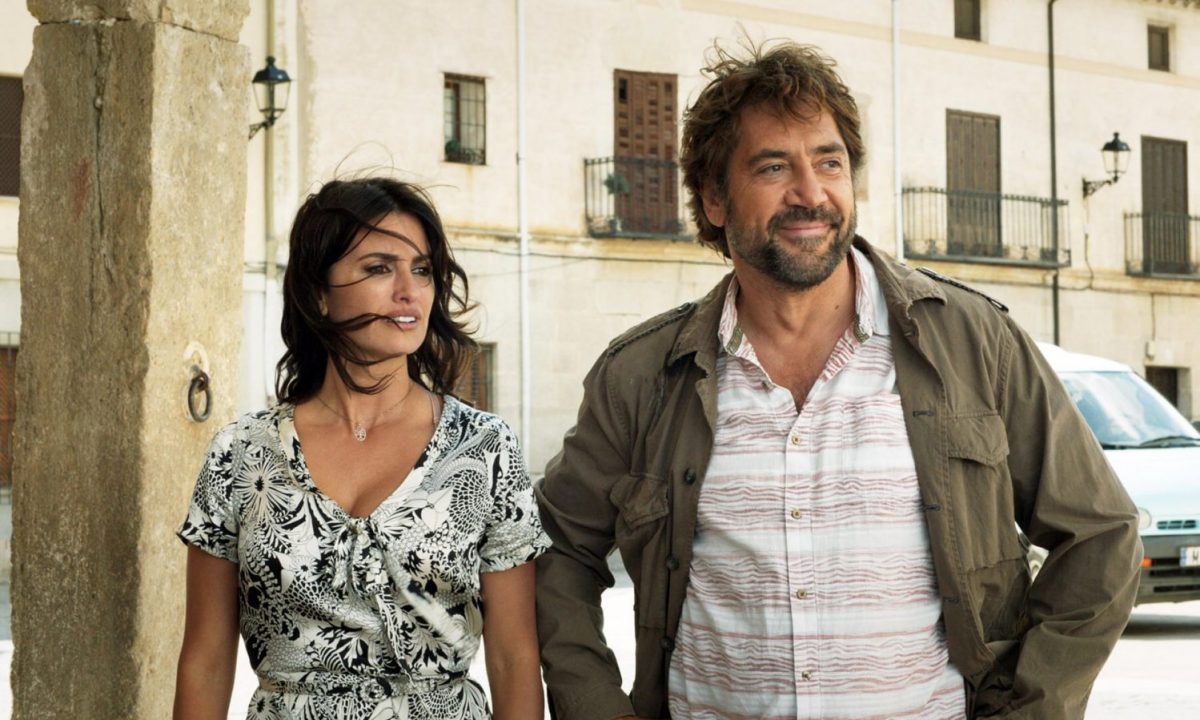 Secrets and lies are brought to the surface in director Asghar Farhadi’s film of a family wedding struck by tragedy. Taking place in a small Spanish town, rather than the director’s native Iran, Everybody Knows begins with Laura (Penélope Cruz) returning home following years spent in Argentina. Her teenage daughter Irene (Carla Campra) and young son accompany her but her husband Alejandro (Richard Darín) could not travel due to an important business engagement. Laura reminisces with her family and old friends at her sister’s wedding but away from the merriment Irene disappears. It quickly becomes apparent that she has been kidnapped and Laura’s former lover Paco (Javier Bardem) steps forward to lead the search.

Like most Farhadi films there is no shortage of thrilling drama that is expertly twisted by unexpected events and character confessions. Farhadi rose to international attention with his divorce drama A Separation, which remains one of the standout films of the last decade. It is one of my personal favourites and it is hard not to compare his subsequent work to his earlier masterpiece. While his follow-ups The Past and The Salesman were both compelling and well-crafted melodramas they were overshadowed by the success of A Separation.

There is a similar temptation to condemn Everybody Knows as a lesser film from Iran’s leading filmmaker but this assessment would be unfair. Farhadi’s latest effort is a rich and accomplished drama that sees him not just exploring a new country but also fresh themes and narrative devices.

More than before Farhadi appears to be preoccupied with time and the effects is has. Paco explains to a class of school children that time can turn grape juice into wine and as the kidnapping escalates more attention is given to each passing minute. The film’s central theme has a more subtle and less apparent influence on the behaviour and outlook of its characters. On several occasions Laura comments on how badly her father has aged as he limps around the house on crutches and the feelings of Laura and Paco’s former love affair have had almost two decades to meander and change form. While there is definitely still affection between the two of them, the more passionate emotions have given way to duty and a lingering sense of what could have been. Revelations and sudden turns leave each character to some degree looking back on the past anew.

Since they first appeared together in Jamón Jamón released in 1992, Bardem and Cruz have become one of cinema’s most compelling screen couples. In the subsequent years they have been cast opposite each other a further eight times and are the foundations around which Farhadi builds his film. While neither actor puts in a career best performance they are very reliable in the central roles and help cover the more mechanical elements of the plot, which ticks towards the finally much like the church clock that fills the opening shots of the film.

It might be easy to dismiss Everybody Knows as a minor work from a great director but it is a film that deserves to be assessed on its own merits. Farhadi once again shows that he is a filmmaker capable of conjuring unrivalled emotional force.