RelatedPosts Film Review: Judas and the Black Messiah Film Review: Earwig and the Witch Silver Screen Show Oscars Edition Oscars: Chloe Zhao first woman of colour to win Best Director It’ll come as no surprise to many of you that this endearingly gentle if excessively whimsical oddity from ‘The Lonely Island’ crew first debuted at […] 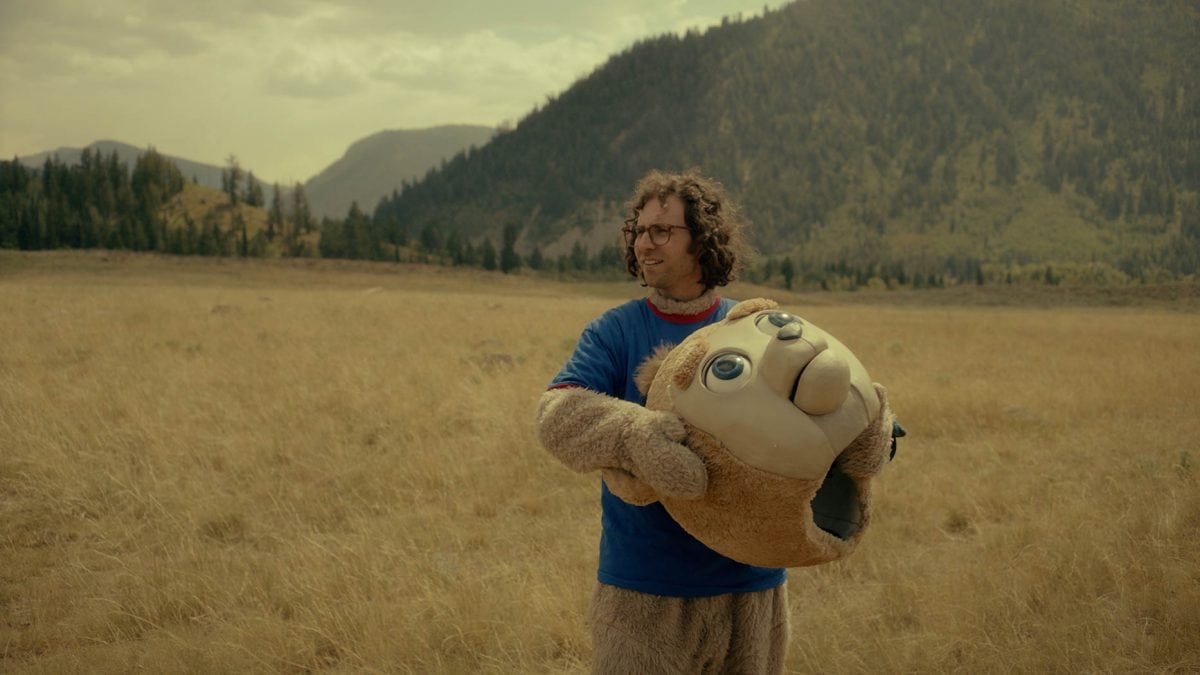 It’ll come as no surprise to many of you that this endearingly gentle if excessively whimsical oddity from ‘The Lonely Island’ crew first debuted at this year’s Sundance Film Festival. With its geeky sensibility towards the creative process, and its cloyingly sentimental exploration of a subject matter that arguably demands a far more emotionally incisive consideration, Brigsby Bear very much feels like a film that has been geared towards the crowds who descend upon Park City every January.

Written by SNL alum Kyle Mooney & Kevin Costello, it tells the story of a man named James (Mooney) who, having been brought up in an underground bunker by a couple – Ted and April (Mark Hamill & Jane Adams) – who kidnapped him when he was an infant, finds his world turned upside down after he’s rescued and reunited with his real family. Forced to come to terms with the fact that so much of his life has been a lie, James seeks solace in the Brigsby Bear Adventures – think SuperTed by way of Rainbow – a TV show produced by Ted & April for their adopted (read: stolen) son. But with no new episodes to watch now that the creators are behind bar, and the props are in police custardy, James soon convinces himself that he should finish the story by making a Brigsby Bear movie.

Imagine, if you will, a cross between Room and 10 Cloverfield Lane as directed by Michel Gondry, and you’ll have some idea of what to expect from this occasionally moving, but ultimately misjudged feature debut from SNL writer-director Dave McCary. A layered performance from Mooney, balancing James’ impressionistic vulnerability with moments of wit and pathos, instils the drama with heart, but nothing can detract from the filmmaker’s awkward inability to confront the narrative’s darker themes. One can only assume given the surplus of talent in the supporting cast – including Greg Kinnear, Matt Walsh, Ryan Simpkins, and Claire Danes – that too much focus was put into finding good cast, and not enough into crafting some decent content.