Review by Leslie Byron Pitt/@Afrofilmviewer It’s hard to say too much about Fight Valley. It’s very hard to say anything particularly pleasant. There’s nothing more painful for a film writer, than viewing a film that doesn’t emit any pleasure in any moment of its running time. You don’t watch a b-movie like this looking for […] 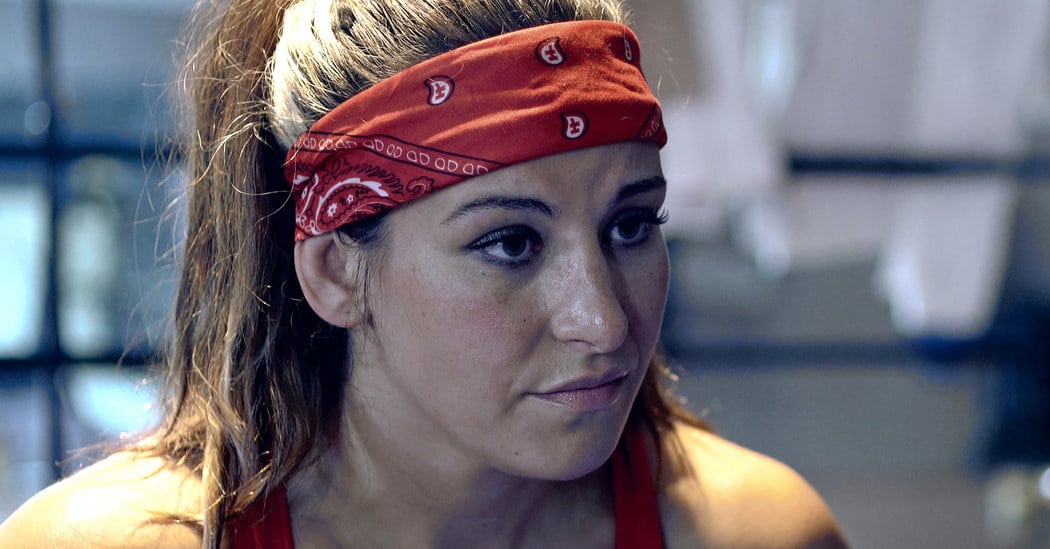 It’s hard to say too much about Fight Valley. It’s very hard to say anything particularly pleasant. There’s nothing more painful for a film writer, than viewing a film that doesn’t emit any pleasure in any moment of its running time. You don’t watch a b-movie like this looking for a film that defines a generation, but you expect it to at least have a decent ass kicking.

A film like Fight Valley should have a viewer be able to bypass it’s bad framing and inept storytelling in order to get to the main reason that it’s being viewed: it’s fighting. However, despite its incorporation of the likes of real life sport stars such as Miesha Tate, Holly Holm and Cris Cyborg, the film’s gawky editing does little to show off the main assets of the stars. Although this said, the film does what it can to show off the curves of nearly very actress with a speaking role. Again, as a red blooded male, I’d be fine with this, if the film was any good at titillation. But no, Fight Valley even bungles such this base indulgence.

This is the kind of film where the death of a character is often repeated in nearly every scene, yet nobody appears to really give a damn about it. Every character motivation is weakly conceived. Every dramatic scene lacks energy. Every fight sequence is forgettable. Kudos should be given looking to promote same-sex relationships as nominative, but when the chemistry between the actresses is so dispassionate, the whole thing seems like a ruse.

So much of Fight Valley is devoid of energy, it’s hard for any part of it to maintain any strong investment. Fight Valley should have been the type of buddies and beer feature that would get the ball rolling on a decent trash movie night in. However, it ends up as a damp squib. Thankfully, it’s running time is mercifully short. At least this aspect of the B-movie culture Fight Valley gets right.

Fight Valley is out on DVD 3rd October