★★★★☆ Presenting his second feature in the Cannes parallel programme, Semaine de la critique, Colombian director Franco Lolli focuses once more on the lives of the country’s bourgeoisie. Litigante (2019), as with his debut Gente de bien (2014), is a portrait of a family, though here it is entirely from the perspective of a terminally […]

by Martyn Conterio
in Film 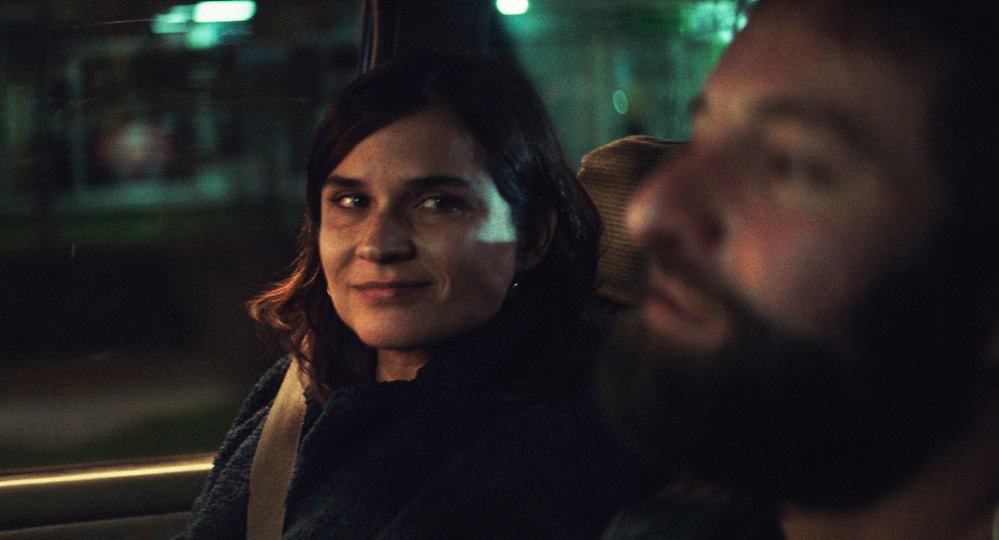 Litigante (2019), as with his debut Gente de bien (2014), is a portrait of a family, though here it is entirely from the perspective of a terminally ill matriarch and her two adult daughters, abandoning the shared viewpoint of the first, which featured a middle-aged professional attempting to shatter class boundaries, by treating her housekeeper and his young son as one of her own kind.

A director of tremendous poetic subtlety and slow-build dynamics, Lolli’s films are character studies driven by themes allowed bubble away until they’re ready to hit us with maximum impact. Carolina Sanín’s Sylvia Paz Medina is the primary focus of the drama, the non-professional actor starring as a woman faced with corruption charges at her place of employment (misappropriation of public funds) and refusing to fully accept her mother is slowly dying of cancer.

Sanín puts in a heavyweight performance as a stoic daughter with a world of woes, unwilling to bend to male bullshit and accept her lot. Her stoicism primes Sylvia against the battles she faces in the public sphere and private life. The question of her guilt over the corruption charges is never conclusively answered, leaving us to wonder if privileged Sylvia is very much part of the country’s endemic corrupted political system.

There is a stronger sense, however, Sylvia is being thrown under the bus by her employers and the absence of men – or men appearing always on the fringes of the story – edges us towards the conclusion Litigante (The Defendant) feels great empathy for Colombian women struggling to break free from the country’s sexist culture.

Sylvia is filmed often in single medium shots, visually enhancing the sense of loneliness and the burden she is under as the accused. The relationship with the dying mother, too, is at once moving and restrained, Lolli wisely avoiding Hollywood-type histrionics, grandiose scenes and sentimental gestures. One of Litigante’s most poignant moments features the grandmother, two daughters and Sylvia’s little boy, Antonio, sharing a bed at night. It is a powerful image of togetherness and love.

Litigante is an excellent follow-up from Colombia’s young auteur and will further establish him as one world cinema’s bright new talents.