Review by Leslie Byron Pitt “Tarkovsky for me is the greatest (director), the one who invented a new language, true to the nature of film, as it captures life as a reflection, life as a dream.” – Ingmar Bergman The films of Andrei Tarkovsky demand attention in a way that other films could never come […] 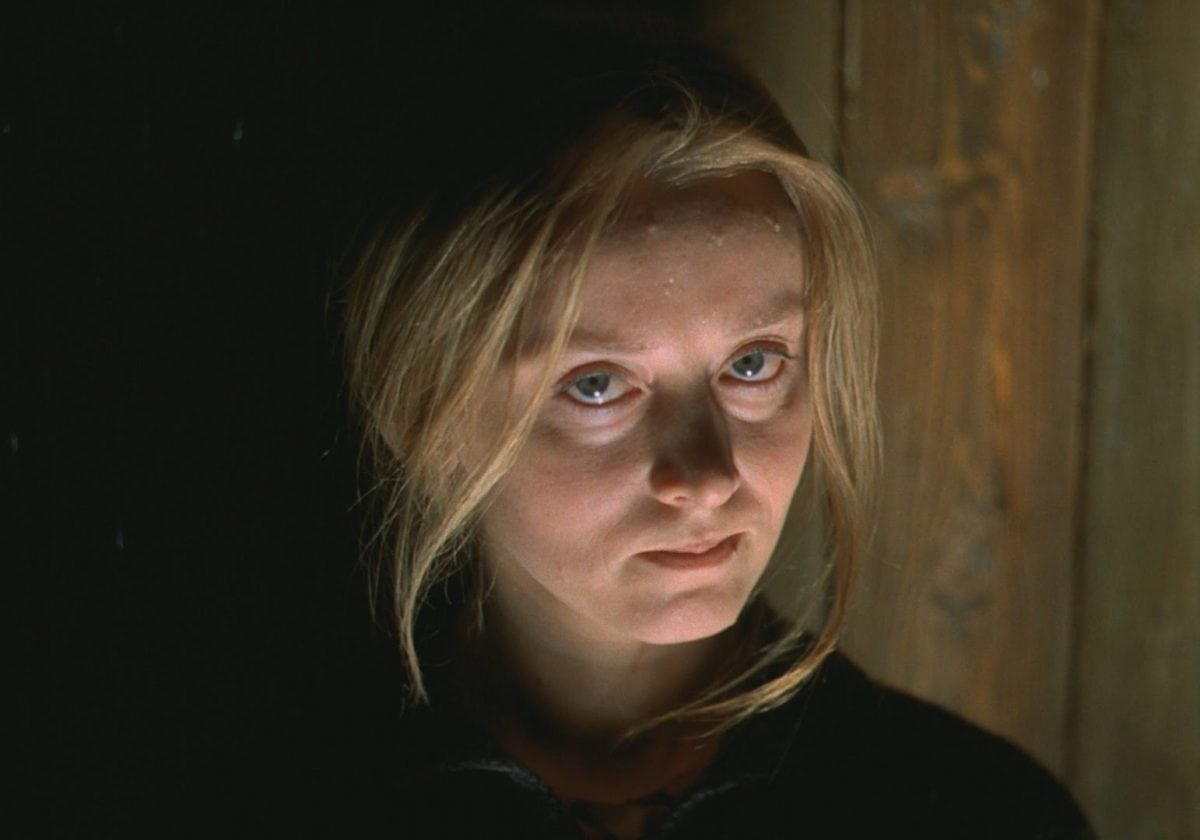 “Tarkovsky for me is the greatest (director), the one who invented a new language, true to the nature of film, as it captures life as a reflection, life as a dream.” – Ingmar Bergman

The films of Andrei Tarkovsky demand attention in a way that other films could never come close to asking for.  Mirror a 1975 semi-autobiographical drama, is no exception. Non-linear by design, this evocative mixture of lyrical cinematography, poetic narration and flashback, mine the filmmaker’s history to concoct a beautiful portrait of metaphysics and self-contemplation. There are images and moments within the film that are clearly close to the director himself, it feels painful and invasive. In one moment, via voiceover we are told: “Words cannot express everything a person feels.” Such a statement holds an extra sense of truth to proceedings as we watch these images draw heavily on Tarkovsky’s childhood and relationship with his parents.

Mirror is a film that goes beyond conventional storytelling. Switching between three different timelines (pre-war, war-time and post-war), the film depicts discontinuous and nonchronological incidents involving Alexei. These are personal moments which involve his parents and time spent rifle training as a child, to quarrelling with his wife and his final moments on his deathbed. Using long takes Tarkovsky’s illustrates the passing of time and what is lost within that time. He also has the film fluctuate in and out of colour film into black and white. The use of such methods only enhances the film’s dreamlike structure. The camera floats through scenes capturing moments like frozen modules of time. We slowly realise that while this may be a fictional piece, it’s clear that Tarkovsky is trying to piece himself together. Fighting to find himself from long forgotten memory. Looking to unpack, not only himself but the turmoil which was occurring at the time.

This is a piece that requires its viewers to be imaginative, patient and preferably, hold a sound knowledge of the filmmaker as a man along with a decent command of Soviet Russia. It’s clear from the film’s title, that it suggests a wish for self-reflection and this is the power of Tarkovsky. His imagery allows a viewer to impose their own complex feelings to the text themselves.

That said, movies like this can sometimes feel like the eating one’s cinematic vegetables. Mirror is not an exception to such a claim. It’s not so much a movie to be “enjoyed” in the conventional, Joe 6-pack sense. It is, however, a film to be valued as brave and ambitious text which demands repeated viewings to fully appreciate and absorb the rich detail and emotive poignancy. Heed Bergman’s words. This is passionate, expertly staged cinema.

Extra: Curzon Artificial Eye does not disappoint with this two-disc Blu-Ray package. The film’s print and pristine and highlights the film’s beautiful use of colour. The second disc is packed with detailed interviews of those who worked close to the filmmaker and insightful video essays including the dreamy Andrei Tarkovsky’s metaphysical dream-zone, which help peel back the many layers of this startling piece of cinema. Definitely worthwhile for the collector.

Mirror is out on Blu-Ray on 25th July