By Alex Lodge (@alexlodgemusic | Insta @alexlodgemusic7) Alex Lodge is a music supervisor for film, TV and advertising at Thirty Two.  In the first of what is going to be a series of guest mixes, I’m happy to introduce Rick Pike from the amazing band PVT. There are big things coming your way both from […] 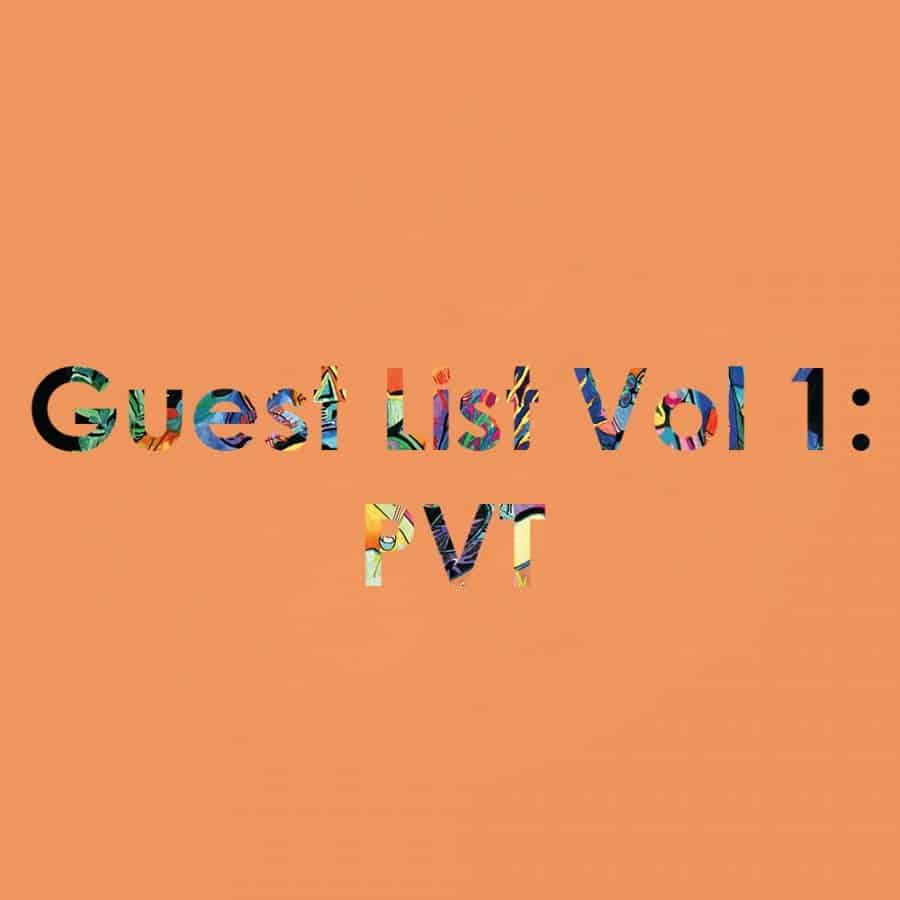 Alex Lodge is a music supervisor for film, TV and advertising at Thirty Two.

In the first of what is going to be a series of guest mixes, I’m happy to introduce Rick Pike from the amazing band PVT. There are big things coming your way both from PVT and from Rick’s mysterious new solo project so keep your ear to the ground….

Weekly Report: Your playlist is called Hyper/Real. Tell us about it..

Rick: I’ve always been interested in the other-worldly nature of tape recording and I’m an avid analog synth collector. But recently I’ve embraced the world of digital synthesis even more, and especially the more stiff, alien and deliberately synthetic approximations of ‘real’ instruments. It’s a sound embraced in the dubious new genre Vaporwave.

There was a period in the early 80s, up until the early 90s where sound modules and keyboards started to embrace fake sounds. Some of that music is represented here, with Vangelis Katsoulis (the other Vangelis), Harold Faltermeyer and Depeche Mode.

But I’m more interested in where this love of fake sounds and synthesis will take us next. It’s mind boggling that most people with a laptop have access to these sounds, but only a few are really building something new.

Some of my favourite recent artists here fit that description: Anna Meredith (‘Nautilus’ is my track of the year, mixing live and synthetics brilliantly), Holly Herndon, Napolian, Giant Claw, Moderat and a weird blind Spotify discovery: Music For Your Plants – which could actually be from the 90s. I don’t know.

Lastly, Deru, Kaitlyn Aurelia Smith (check out that record!) and Ian William Craig fit more in the ambient analog realm. I just put them in because they’re recent releases and beautiful. Your ears probably need a break from all that digitalness.