Patricia Shakesby booked a room in the Manchester property at the start of her career, aged 18

by SWNS
in TV 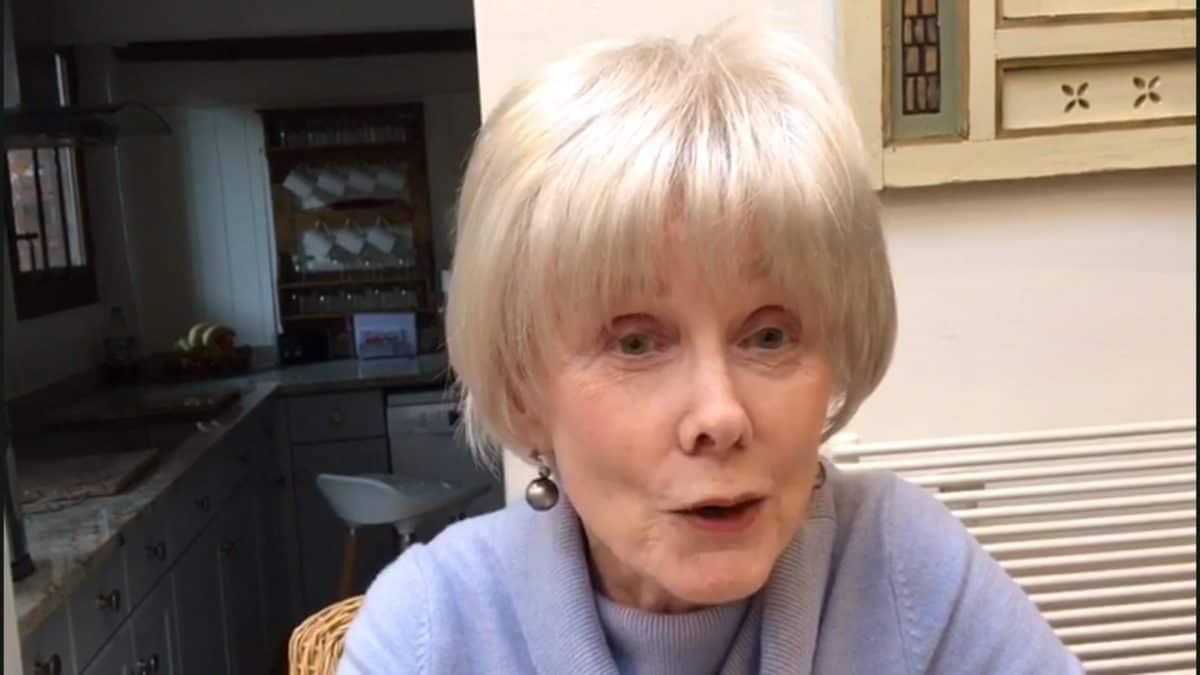 An actor who played Ken Barlow’s girlfriend has revealed she was accidentally living in a BROTHEL when she filmed Coronation Street.

Patricia Shakesby, who played Ken’s first on-screen love interest Susan Cunningham, booked a room in the Manchester property at the start of her career, aged 18.

Patricia, now 76, then turned up for the first day of rehearsals in 1960 for what was then a brand new TV programme.

She was involved in the historic first episode.

Her character, posh Susan, studied with Ken at Manchester University and later sent him a letter saying she was pregnant with his child.

She drove to Coronation Street to visit Ken who was embarrassed by his working class hometown.

But Susan liked Ken for himself and was unfazed by his social class, according to Corriepedia. Ken and Susan split up in 1961.

Actress Patricia said: “Violet Carson was the star and asked me where I was staying. I told her it was very noisy and people were coming and going.”

Violet, who played town gossip Ena Sharples from 1960 to 1980, realised Patricia was living in a brothel and helped her find suitable accommodation.

Patricia, who lives with husband Alan Purkiss in Tewkesbury, Glos., she says she is pleased to have been involved with the soap’s first episode – but glad she did not become typecast.

She worked with Anthony Hopkins in 1970s TV series War and Peace.

Patricia added: “That went for 26 episodes. I was in about 14 of them. I played Vera Rostova.

“Tony was absolutely lovely. He was beyond brilliant. There was a speech in it that he did and it made me weep, even in rehearsals.”

Lorries carrying aid to Ukraine stuck at Dover because of…. well, you guessed it