Regardless of what people do, it’s in the human nature to believe in signs and be superstitious about the things that surround them. Naturally, this concept didn’t pass by such a popular sphere as gambling. You’ve probably seen in the movies how sometimes characters blow on the dice in order to get the lucky […]

by Sam Allcock
in Entertainment, Promoted 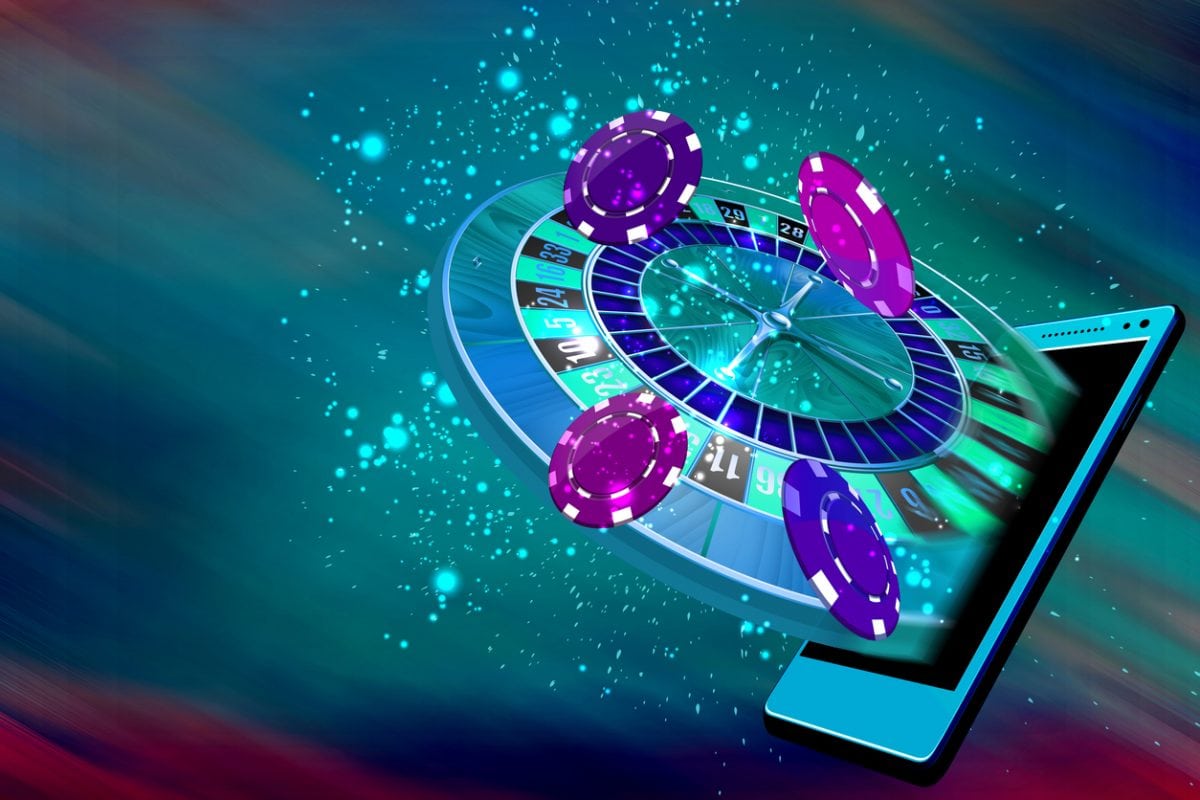 Regardless of what people do, it’s in the human nature to believe in signs and be superstitious about the things that surround them. Naturally, this concept didn’t pass by such a popular sphere as gambling. You’ve probably seen in the movies how sometimes characters blow on the dice in order to get the lucky combination? That’s just one case. Today, when someone expresses the will to play slot at an online casino, first, they consider the factors defining whether a game is going to be successful or not. According to some beliefs, it’s all about signs.

Most gamblers are convinced in the fact that if you are in a somewhat bad mood, it’s better not to start playing at all. Otherwise, you are at risk of losing it all!

If one digs deeper into this matter, it still makes sense. There’s, of course, no such thing as doom or bad karma. It is just about person’s inability to focus and, perhaps, low interest in any gambling activity right at the moment. One is basically deprived of positive thinking and is waiting for some other series of unfortunate events to come. And as we know, those often happen when playing casino games.

What can actually be worse than that? Probably, a total loss of connection is something that goes beyond limits… Nevertheless, for gamblers, the presence of lag in a game appears to be another sign of a bad luck. Indeed, if a game doesn’t load at once, it’s a clear signal for you to cease playing. Low speed may cause numerous program crashes and thus, make you irritated, mad, and utterly unsatisfied with such gaming experience. You don’t even need to be superstitious to realize it will do nothing but lead to numerous losses. And surely, in this case, one can clearly distinguish technical troubles from a supernatural activity.

There’s one more belief that if you happen to win on the first try, you then can count on regular winnings during the whole day. Well, it may work for some people but, eventually, there’s no such system or inbuilt code, especially aimed for you to ‘chase winnings’. However, one can’t reject the fact that lady luck sometimes shows her special favor. So, if you are on the winning streak after you did win with the first spin, that only means RNG works pretty well for you this time. Yet, there’s no guarantee it will do it again. But still, if believing in signs helps you get encouraged and demonstrates some working in practice, then we are not going to dissuade you from your beliefs. Just stick to what keeps you in the game.