Xenia Rubinos has announced her new album Black Terry Cat, which arrives in stores June 3rd on ANTI-. As Rubinos explains, “Black Terry Cat is a #browngirlmagic carpet ride powered by deep pocket backbeats and funky bass lines. “Lonely Lover” is the first full song I finished for the album – it was a real breakthrough where […] 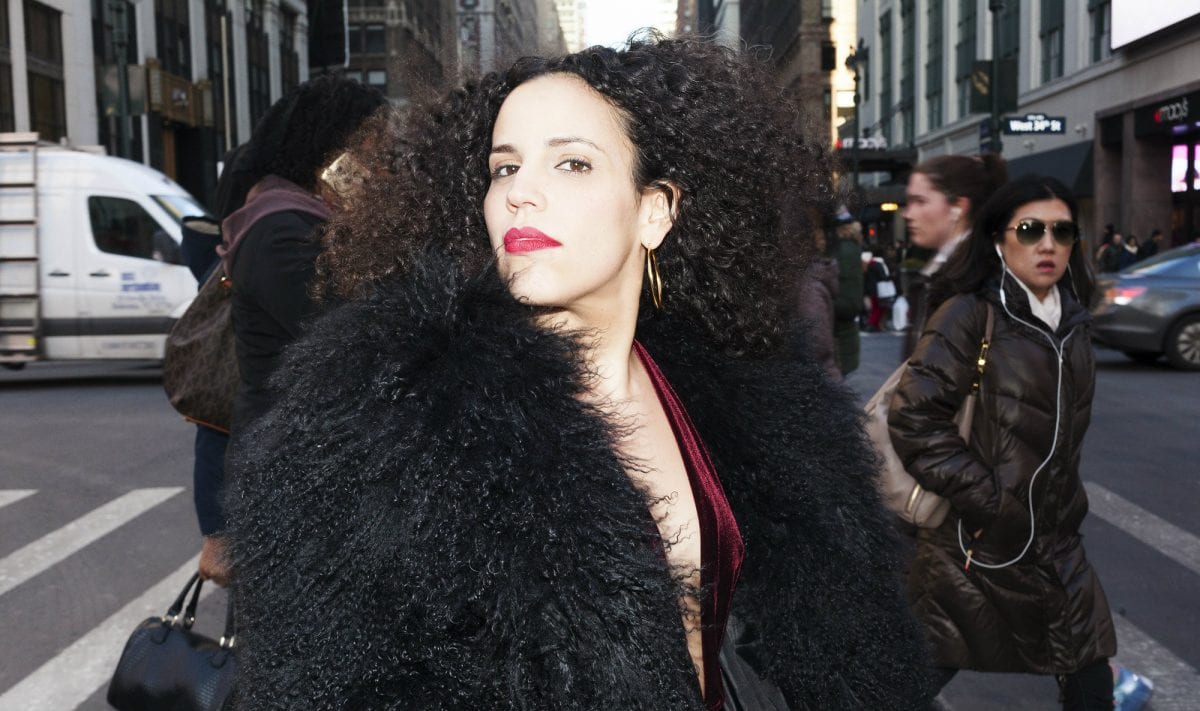 As Rubinos explains, “Black Terry Cat is a #browngirlmagic carpet ride powered by deep pocket backbeats and funky bass lines. “Lonely Lover” is the first full song I finished for the album – it was a real breakthrough where I felt like I’d created my own sound, and became kind of my mantra for making the rest of the album. I was listening to a lot of R&B, hip hop, rap, digging into black culture in America as well as the Afro Latin diaspora which I’m a part of.”

The new record finds Rubinos assisted by longtime drummer Marco Buccelli, who produced the album, and Jeremy Loucas as engineer. The three worked an average of 16-17 hours a day for five months to complete the record which got its name from “a giant black scraggly cat” that surprised Rubinos one cold night in Brooklyn.

“With the vocals I got into this spooky romantic zone thinking of singers like Billie Holiday, Judy Garland and the funk of Chaka Khan,” she explains, “I was channeling all those singers but then ended up redoing the vocals on my own in my kitchen because they just weren’t feeling honest. So I took a bottle of Aguardiente and started doing vocal takes. I lit papers on fire to get a smokey smell around me and thought that instead of emulating these other high priestesses I should create my own voice and find my own way to say my piece. I’m really proud of the result.”