The next time you have the urge to seek out backyards greener than your own, look no further than Facebook. There’s no shortage of life boasts on there. It’s all just cute kids (minus the keeping you up at night), lovey dovey couples (minus the fierce arguments), beach selfies (taken at a hundred different angles […] 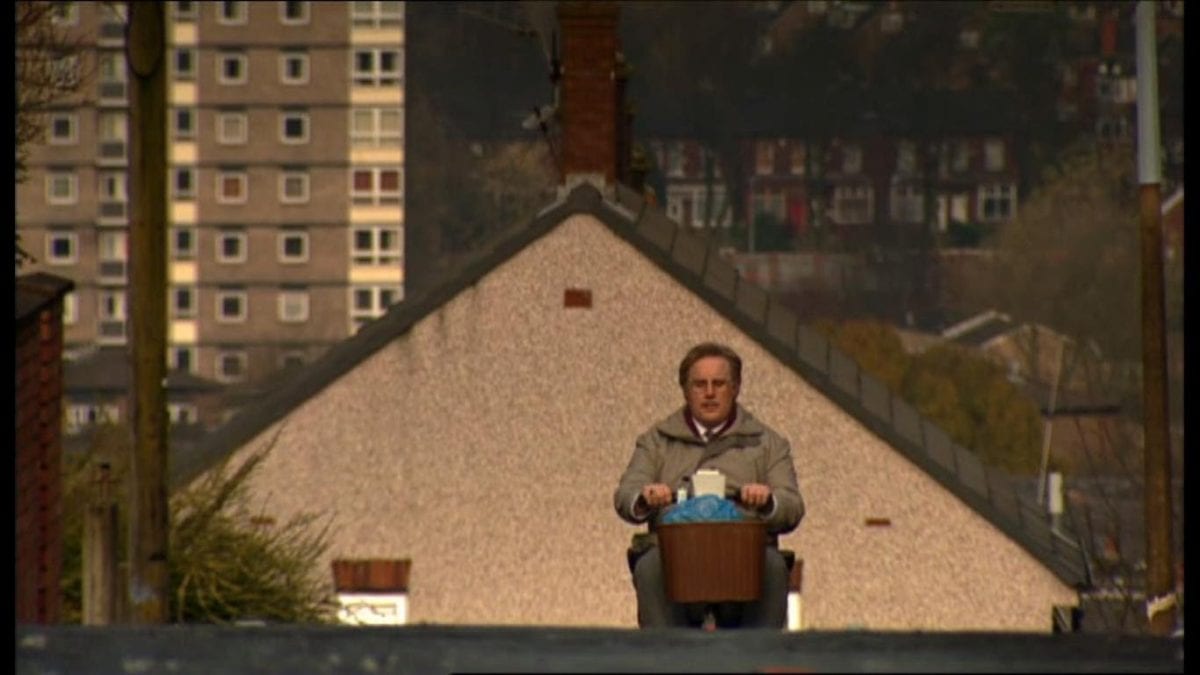 The next time you have the urge to seek out backyards greener than your own, look no further than Facebook.

There’s no shortage of life boasts on there. It’s all just cute kids (minus the keeping you up at night), lovey dovey couples (minus the fierce arguments), beach selfies (taken at a hundred different angles to get the best snap) and best mates having the best time at the best bar in the city (minus the big bar bill and rotten hangover).

Social media has hollywoodized our digital selves by allowing people to present a curated, idealized, ‘best self’ to the world. It is superficially glitzy and thrilling, perpetually glamorous, artificially joyful and impossibly free of messiness and everyday mundanity. And in a world where we struggle to detach our digital selves from our actual selves, that’s quite worrying.

Particularly for teenagers. A new study has found that teens are so emotionally invested in social media that a fifth of secondary school pupils will wake up at night and log on, just to make sure they don’t miss out. A seperate study released in the journal Cyberpsychology, Behavior, and Social Networking found that teenagers who spent more than two hours a day on social networking sites were more likely to report distress, poor mental health and even suicidal thoughts, and smaller studies have found similar affects in adults.

Here’s the rub; life isn’t like a Facebook feed. When the recently deceased Barry Hilnes was offered the opportunity to have his book A Kestral for a Knave (Kes) made into a Hollywood hit he point blank refused. They wanted to change the ending so that rather than the kestrel being killed by Billy’s older brother, it lives. “Hollywood endings,” Hines observed, “rarely happen outside Hollywood.” And as we’re on northern fiction, here’s a one-liner to live by. When a group of students told Brian Potter of Phoenix Nights that they want a refund after been kicked out of his club, he didn’t mince his words in his response: “I want to moonwalk son, but life’s a shithouse. Out.”

To paraphrase Lynsay Sands, life isn’t always easy. It’s full of tough decisions and heartache, and things don’t always work out the way we hoped. Life just doesn’t come with guarantees, it deals in peaks and troughs and not the phony metrics we indulge in on social media. But that’s part of the fun, and accepting that you will experience lows as well as highs is the only way you will get by.

I feel for children and adolescents of today. They’re the first generation to have been born into a split society that functions across platforms, and bridging that divide can’t be easy. Social media is full of wonderful things, but doesn’t reflect our true selves, merely a polished, spruced-up, half-baked version of our selves. If I ever have my own lad I’ll be telling him, “life’s a shithouse son, but that’s ok”.