Power pop foursome Alvarez Kings are blasting through town in support of San Diego rockers Switchfoot at London’s O2 Forum on October 31st. Just ahead of what is likely to be a killer set, brothers Paul and Simon Thompson were kind enough to have a chat with TLE to catch us up with what’s going […] 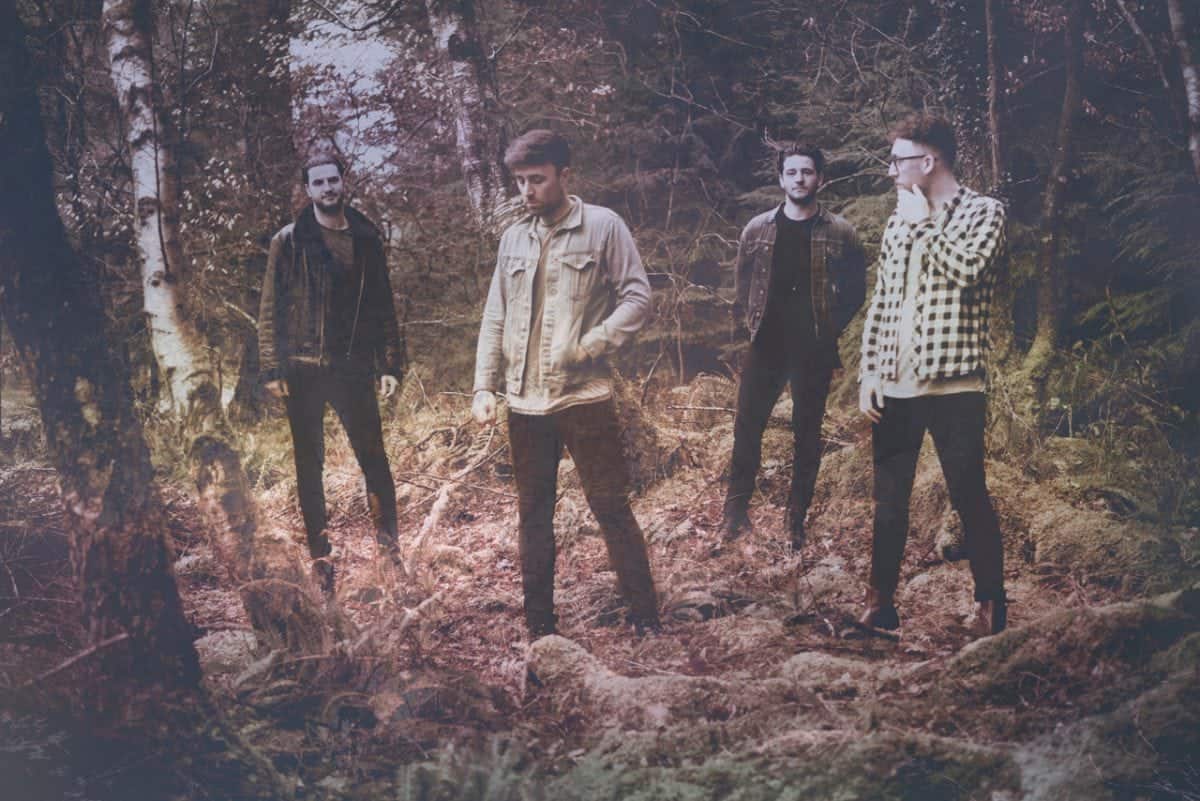 Power pop foursome Alvarez Kings are blasting through town in support of San Diego rockers Switchfoot at London’s O2 Forum on October 31st. Just ahead of what is likely to be a killer set, brothers Paul and Simon Thompson were kind enough to have a chat with TLE to catch us up with what’s going on with Alvarez Kings.

Turn’s out things are pretty sweet with the South Yorkshire lads, with their first LP in the can and a slew of big shows at their backs. The LA sunshine doesn’t seem to have done them much harm, and the old North-South divide doesn’t seem to be slowing them down one bit…

Are there any dates you are particularly looking forward to playing?

ST: We just came off the back of two shows with Third Eye Blind in Glasgow and Manchester so we’re looking forward to seeing all of our new fans and also playing in front of even bigger crowds. London is always a great show for us which is weird with the so called North/South divide but we did play a huge sell out show at the Eventim Apollo with Melanie Martinez, plus we don’t seem to sound like most Northern bands and our guitarist also lives in Peckham.

PT: Most of the cities on this tour have been so great to us in the past, in particular London and Manchester. We have played a sold-out O2 Forum in London before and the crowd was so loud and crazy. Such a great venue and hoping to once again help sell it out supporting Switchfoot. O2 Ritz in Manchester has such a legendary status now and has been on our bucket list for a long time so it’s exciting to tick that box finally! Also Dublin and Belfast holds a special place with all our families having Irish lineage.

How were you picked up by Switchfoot?

ST: Usually what happens is we are put forward for tours that we really want to be a part of. Some you win and some you lose. I did hear that they really like the sound of us so that’s always a bonus and maybe our manager sent cookies. Who knows?

How do you find life on tour?

ST: It’s our favourite place for sure. We are best friends to begin with so when we’re together we have a blast. Also we are lucky enough to play our music live on stage in front of fans. Headlining tours are definitely the most rewarding for me personally as I still can’t believe it when people have bought tickets to see Alvarez Kings.

How would you describe the experience of recording Somewhere Between? Was it an enjoyable experience?

ST: We always wanted to record a full length album so it was definitely one from the bucket list. We recorded the album in LA so that was an amazing experience in itself. The album was recorded and produced by Carlos De La Garza who was amazing to work with and definitely got the best out of us. His studio was a dream and we were like kids in a sweet shop. We definitely went to town on the synthesisers. We’ve become great friends and hope he will have us back for album two.

PT: It was mostly an enjoyable experience but very stressful due to time constraints. We had been touring constantly in the US and Europe for nearly half the year and then had a week to demo songs after the label hooked us up with a log cabin in the middle of nowhere in the Yorkshire Dales. We were a little burnt out from the road and we had one week to impress the label enough to convince them we were ready to move forward with recording the album.

Luckily the label liked what they heard and the next thing we know we are off to LA for a month to record an album at the infamous Ocean Studios! Four Yorkshiremen in LA was so much fun.

What were you listening to while recording this record?

PT: We have a really diverse taste in music. We pretty much listen to all styles of music from indie rock, metal, pop, hip hop and house music. During this album we listened to a lot to Bonobo. He’s a house producer and just love his chilled take on production. I also remember listening to a lot of Tears For Fear whilst cruising the streets of sunny LA and you can tell they had an influence on our single Sleepwalking Pt.II.

ST: I remember our morning commute to the studio in our rental car from the air BnB and we would always play Tears For Fears. That’s where I got the inspiration for Sleepwalking PT ll when we were trying to figure out how the original acoustic version (Sleepwalking PT l) would slot into the album amongst the other tracks. Also with tour life you tend to spend a lot of time driving so we would listen to all kinds of artists like Foals, The Maccabees, Flume, Jack Garret, Hippo Campus, Lorde, Arcade Fire and so on.

Did you feel pressure writing the follow-up to Fear To Feel?

ST: There was no pressure as such apart from when the label came and sat in to hear the initial recordings. We felt really comfortable with what we had prior to heading out to LA and we were all really excited and confident to be working with Carlos. We were at a pinnacle point in terms of creativity around the time as we had just toured around America and Europe relentlessly for about 6 months.

How is life treating you on Sire Records?

PT: Sire has such a rich and vibrant history that it is an honor to be a part of their storied roster. The founding member of the label, Seymour Stein, came to our show in New York. This is the guy responsible for discovering Madonna, The Ramones, Talking Heads to name just a few! They have been great to us. We get the creative freedom to do what we want and always have the last say when it comes to the creative department.

ST: We have a great team behind us in Sire Records and forever grateful for their belief is us as artists. We’ve had so many amazing opportunities and experiences already and truly excited for the road ahead.

‘Somewhere Between’ is out now.

Catch Alvarez Kings on tour with Switchfoot at the dates below: