A study of 2,000 UK normies has revealed the top artists which make them feel jolly or glum, with The Beatles given full happiness marks while gloomy Jake Bugg was considered the most miserable. I mean, The Beatles is fair enough, and it’s lovely to see egg-headed tub-thumper Phil Collins bringing so much joy, whatever […] 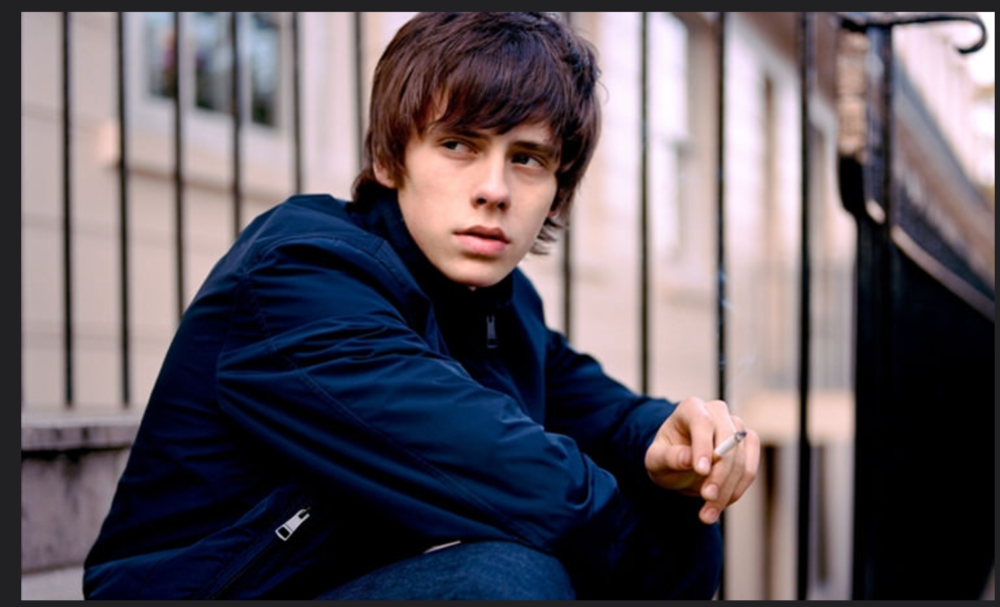 A study of 2,000 UK normies has revealed the top artists which make them feel jolly or glum, with The Beatles given full happiness marks while gloomy Jake Bugg was considered the most miserable.

I mean, The Beatles is fair enough, and it’s lovely to see egg-headed tub-thumper Phil Collins bringing so much joy, whatever floats your boat. But anyone who thinks Jake Bugg is the saddest music they’ve ever heard isn’t trying hard enough to sap that serotonin, and should get some Bismuth in their life immediately.

Other artists accused of wetting cheeks and trembling lower lips include James Bay, Stormzy and Kasabian.

The top 10 artists with the happiest music revealed

The Beatles have sold over 600 million records worldwide to date2.

With over 300 million records sold worldwide, sell-out tours and even an upcoming film based on his life, Elton John has cemented himself as a legendary performer and artist globally.

Originating from Brixton, London, David Bowie was known for his innovative songs and work, which resulted in a staggering 140 million records sold.

Classic songs performed by Bowie, such as Starman, Life on Mars and Heroes, changed the landscape of music and inspired a generation of musicians.

Known as ‘The King of Rock and Roll’ Elvis Presley is regarded as one of the most iconic and influential icons of the 20th century.

Born in Halifax, West Yorkshire, Ed Sheeran stormed to success with his song ‘The A Team’ and has since released hits such as ‘Perfect’ and ‘Shape of You’.

After a split in 1996, the band reformed without Robbie Williams in 2006 and shot back into the charts with their song Patience.

Known for classics such as ‘In The Air Tonigh’t and ‘Against All Odds’, Phil Collins was the drummer and singer of rock band Genesis, as well as being known as a solo artist.

Neil Diamond is an American singer-songwriter known for his songs ‘Sweet Caroline’ and ‘I Am… I Said’.

Neil’s music has managed to sell over 100 million records worldwide and have landed him with 38 songs in the Top 10 on the Billboard Adult Contemporary charts.

George Michael was a British singer, songwriter and record producer who originally rose to fame as a member of the music duo Wham! Michael achieved seven number one singles and eight number one songs on the Billboard Hot 100 in the US as a solo artist.

Sir Rod Steward CBE is a British rock singer and songwriter. He is one of the best-selling music artists of all time, having had six consecutive number one albums in the UK and having sold over 100 million records worldwide.